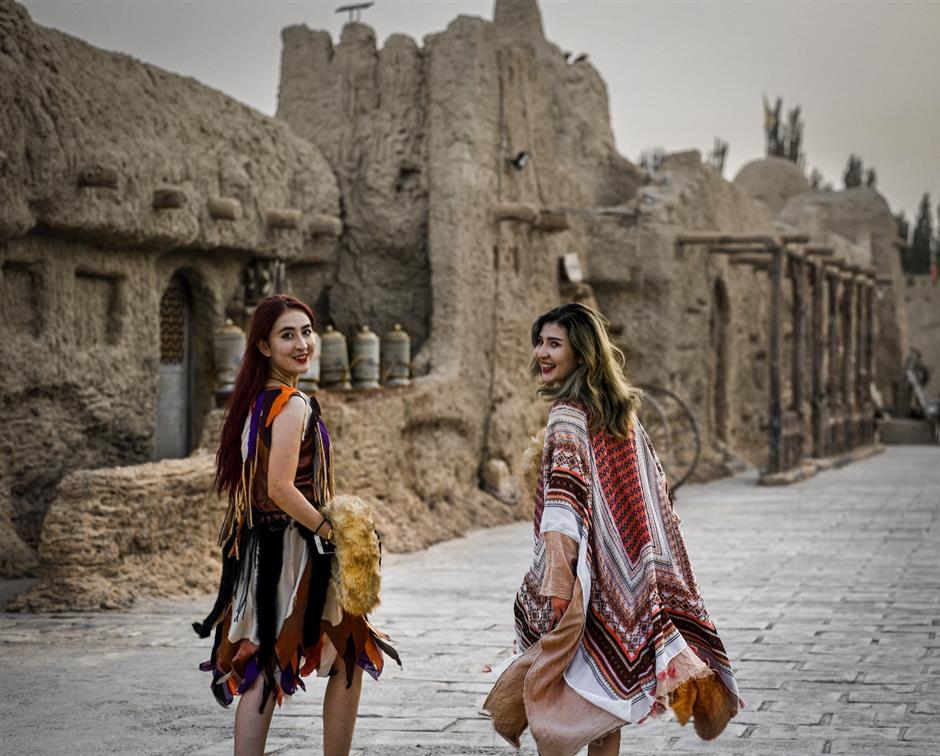 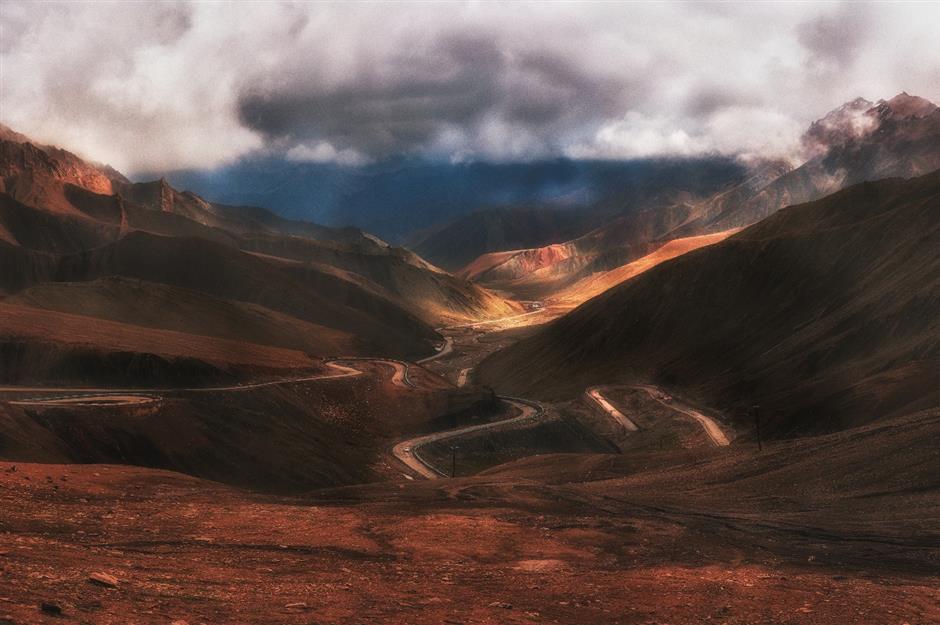 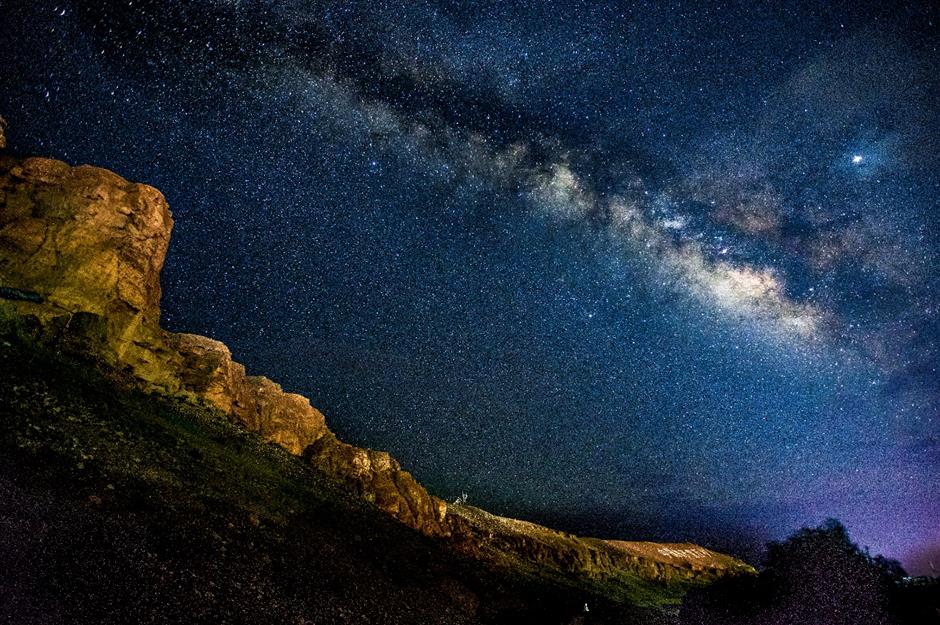 One hundred photographs showcasing the natural scenery, history, culture, customs and folk traditions of Yecheng County have been awarded and put on display.

The images also portrayed the development and significant changes of the Xinjiang Uyghur Autonomous Region county and its people's lives with Shanghai's assistance.

The photo competition was launched in Yecheng in late July, inspiring 512 photographers nationwide to visit the county.

One hundred of the resulting photos out of a total of 5,971 submitted works were recently recognized with awards. 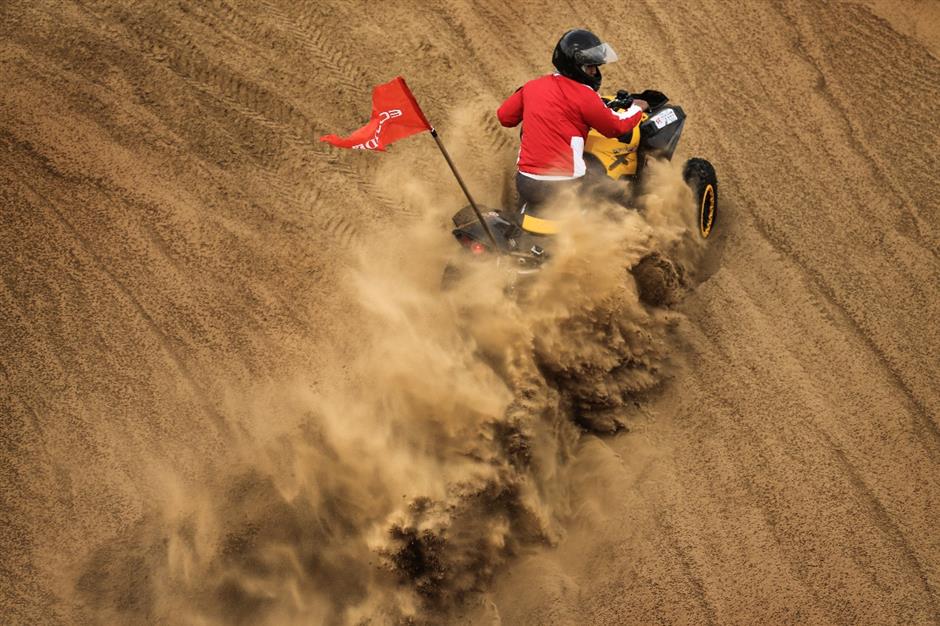 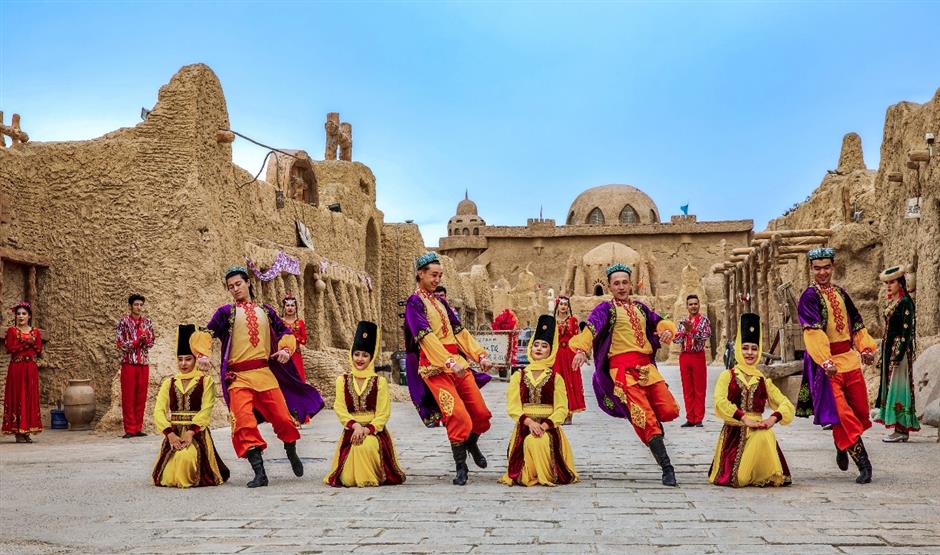 The event was jointly hosted by authorities of Yecheng, Yecheng direction office of Shanghai's assistance in Xinjiang, and Shanghai Spring Tour.

The travel agent organized a number of chartered flight tours for photographers to Yecheng and exchange activities among Shanghai and Yecheng photographers during the competition.

An outdoor exhibition of the 100 winning entries is being held in Yecheng and will last 10 days. 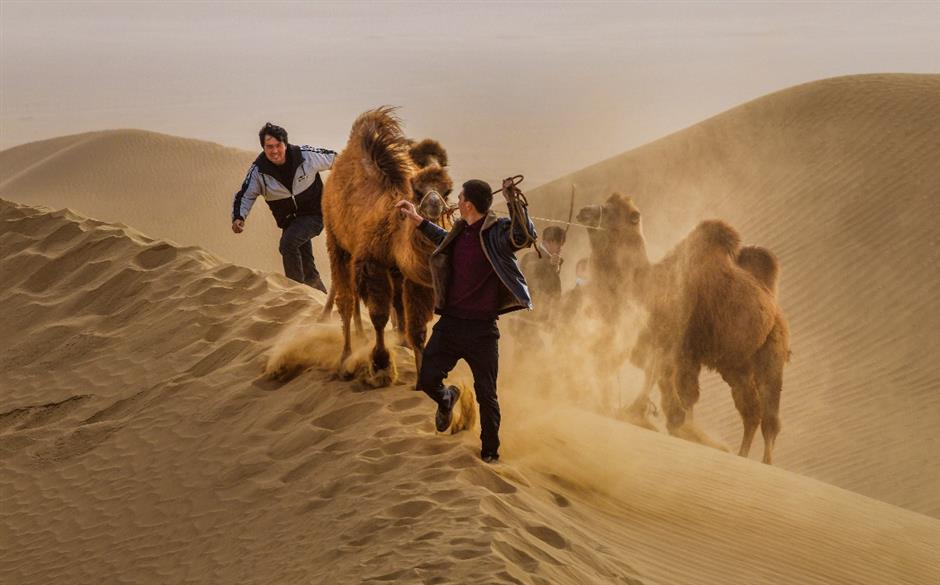 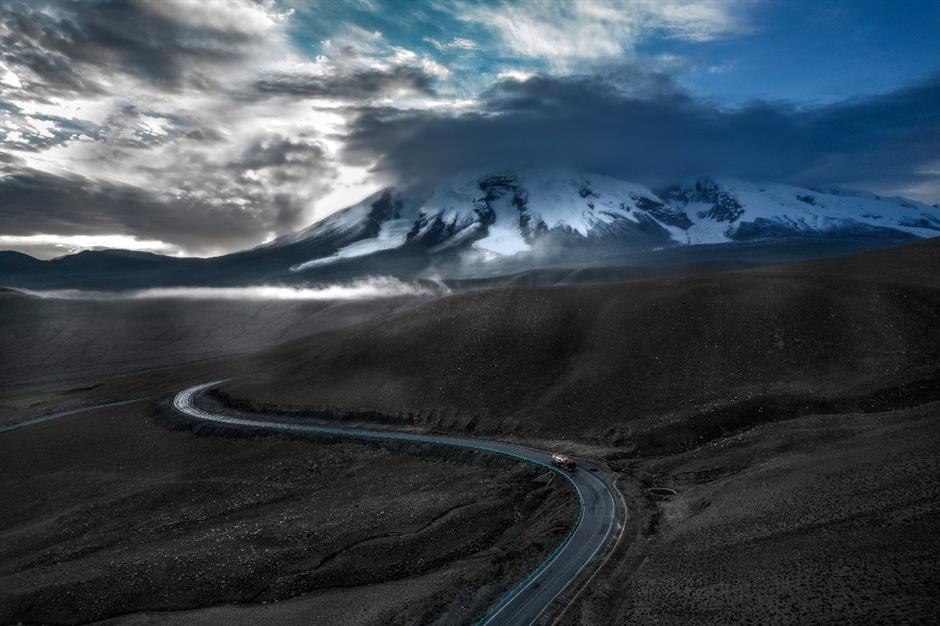 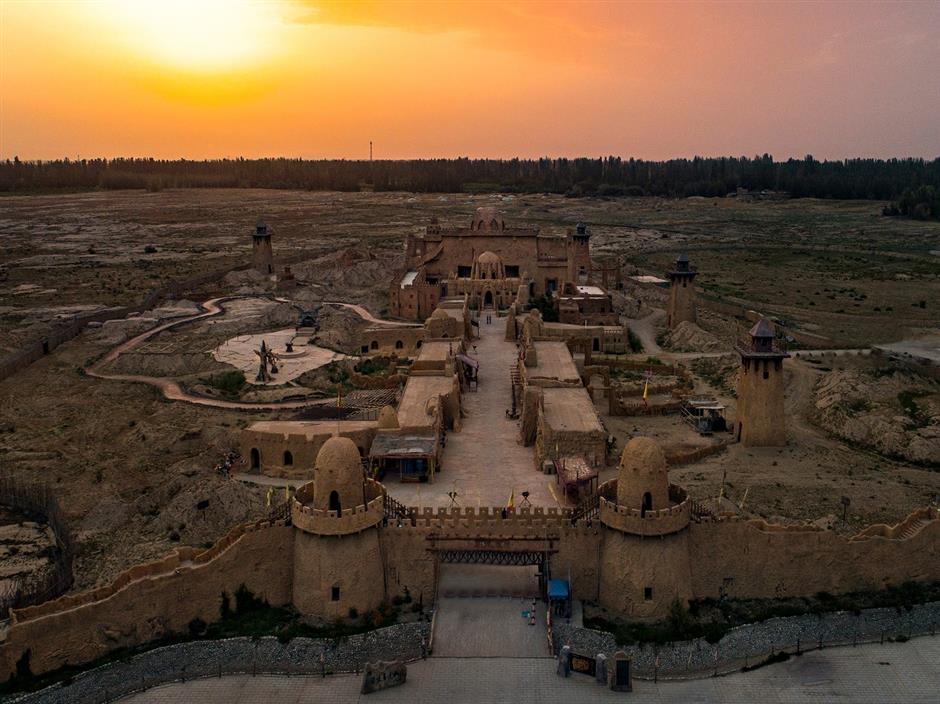 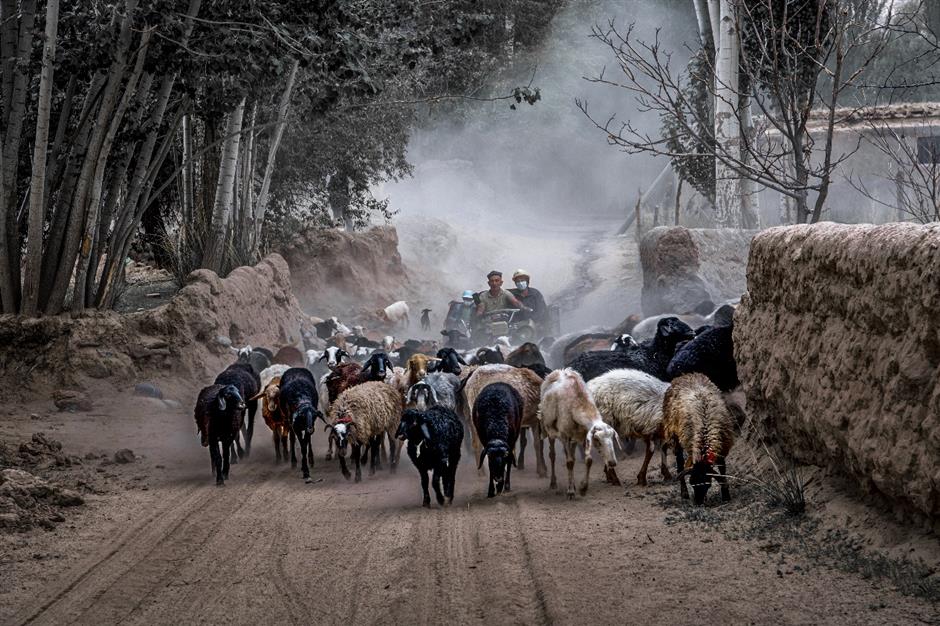 Shanghai has paired with Xinjiang in a national program to assist in its development.

The exhibition offers a glimpse into Yecheng's diversified landscapes and customs, and is an epitome of the county's huge changes in recent years, said Yang Zhijie, deputy director of Yecheng County Culture and Sports, Radio and Television, and Tourism Bureau. 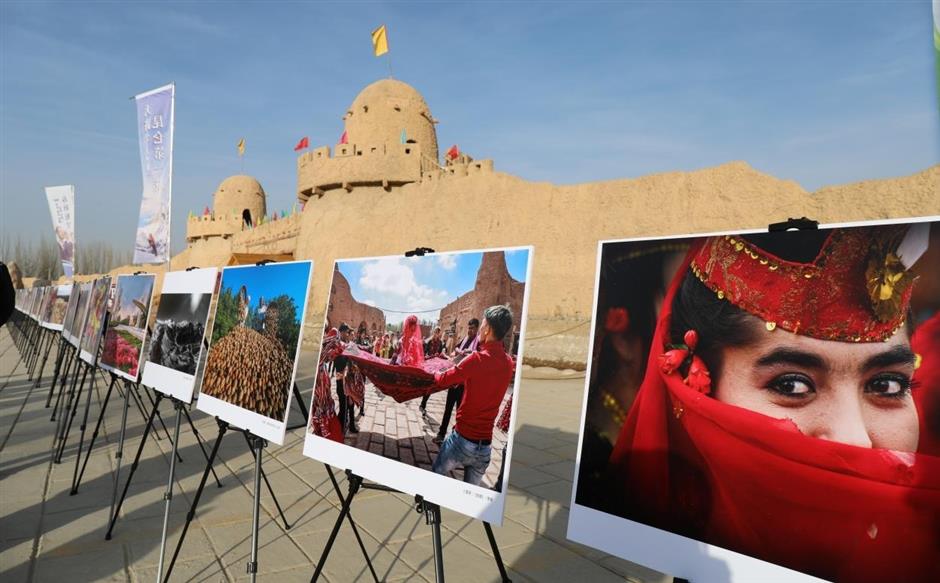 The exhibition in Yecheng 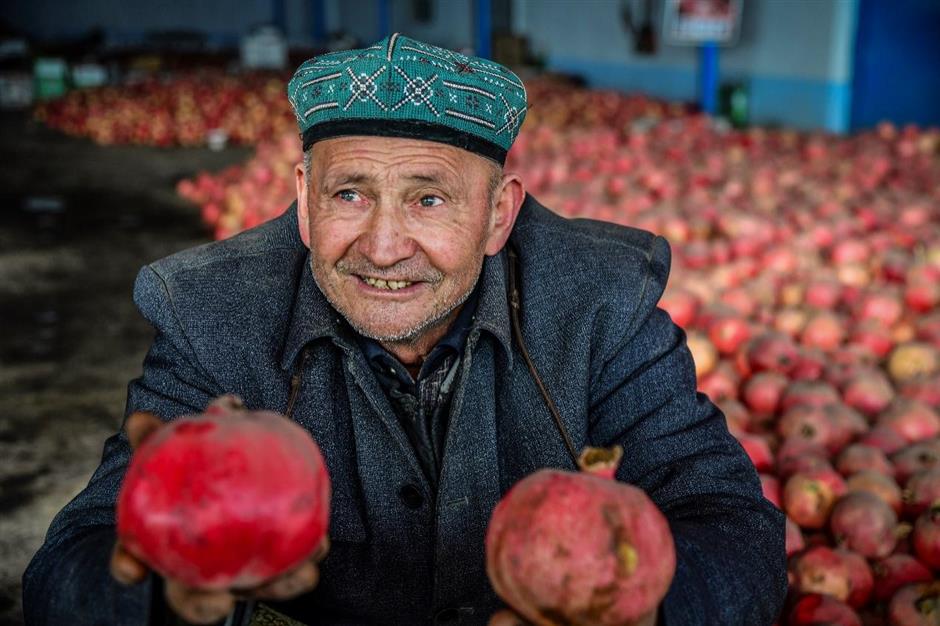