Experts from Shanghai 9th People's Hospital announced the success of helping a woman with short bowel syndrome to get pregnant and give birth to a pair of healthy twins, who are now three months old.

The woman underwent repeated surgeries on her small intestines, and at last resection of a substantial portion of the small intestine. So she has suffered short bowel syndrome, a devastating malabsorptive condition resulting from extensive loss of intestinal length, and has had to depend on intravenous nutrition support.

She got married in 2014 and was unable to get pregnant due to her physical condition. Her request for in vitro fertilization (IVF) was denied by various hospitals due to her pelvic adhesions, the result of multiple surgeries.

She turned to Dr Li again and was introduced to different departments to solve her problem.

Dr Wang Yao from the IVF department removed six eggs from her in August 2018. Since she suffered various problems on organs and tissues like ovary, gall bladder, fallopian tube and the pelvic tissues, doctors decided to solve all these problems before carrying out the fertilization procedure.

A series of treatments were conducted until March 2019.

After one year of preparation and rehabilitation, the woman received two implanted embryos in early 2021. Her short bowel syndrome made her pregnancy challenging, especially since she was carrying twins.

After experiencing a few challenges, she went to the hospital on the 30th week of the pregnancy.

She gave birth the twins on September 3. Doctors from different departments participated in the cesarean surgery to ensure the safety of both mother and babies.

To date, five women with short bowel syndrome have had babies under the medical treatment and support of Dr Li Yousheng's team. 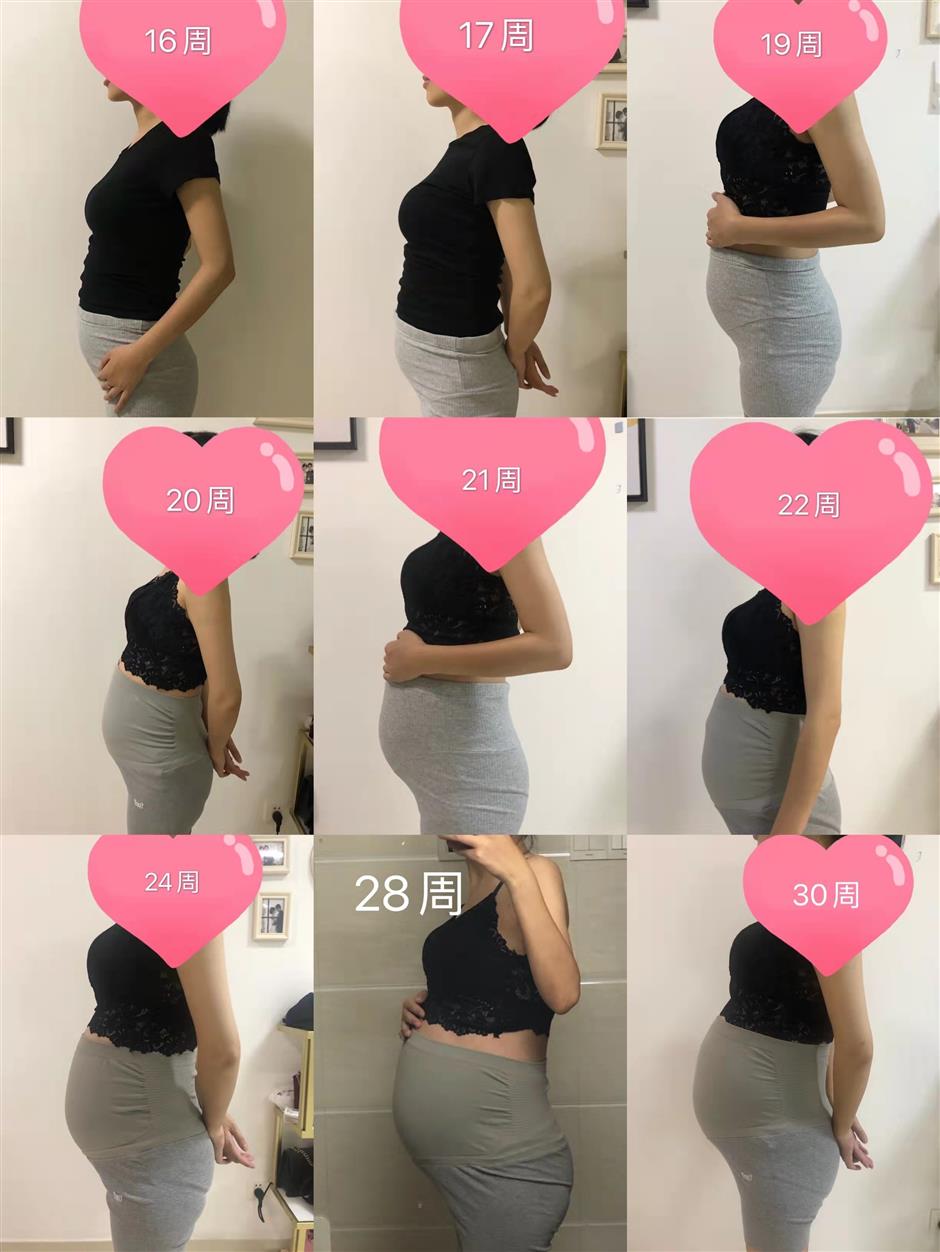 The woman in different weeks of her pregnancy.