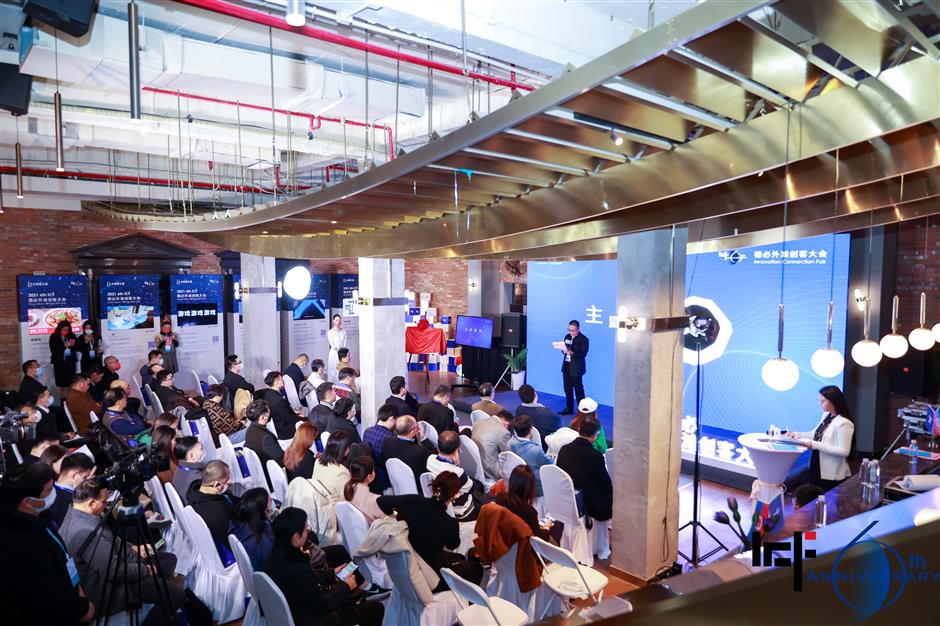 Local entrepreneurs and investors attend the annual Innovation Connection Fair at the Bund over the weekend.

An annual innovation and entrepreneurship fair was initiated at the Bund over the weekend to further support local small- and medium-size startups.

The Innovation Connection Fair was launched at the Bund International Financial and Art Center in Huangpu District. More than 2,000 startup companies, some 500 investment institutes and over 100 tutors took part in the event, which focused on the "digital economy" this year.

A "Startups Energy Center" was launched at the historic Bund building at 8 Zhongshan Road E2, where the first intercontinental cruise liner route between Paris and Shanghai via Hong Kong was opened in 1862.

A startup tutors' team was organized by DoBe, the operator of the Bund center, with multiple experts and successful entrepreneurs to offer funding, strategic support, brand promotion and talent recommendation services.

Ten local startup companies were recognized at the fair on Friday for posting profits despite the coronavirus pandemic and contributing to the city's digital transformation campaign. 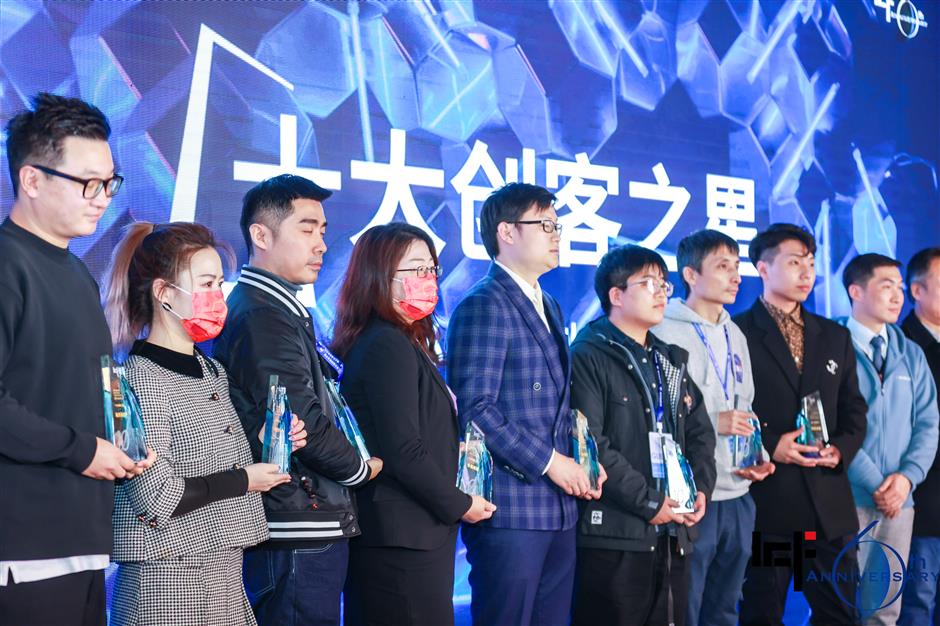 The founders of Shanghai's top 10 startup projects in 2021.

"Seed Star is now promoting cricket among local children to implement the nation's double reduction education reforms," Lou Xiangyuan, the CEO and founder of the company told the event.

The founder of Boora Bear said it aims to promote China's original cartoon IPs across the world. Boora Bear has attracted more than 30 million fans on the internet.

These winning projects will be promoted at the center to attract investments and business cooperation.

The annual fair aims to create a platform for local small-and-medium-size startup and innovation companies to share their resources and experiences with each other, said Jia Bo, the president of DoBe.

Many small-and-medium-size startups are based in the DoBe parks across the city, which were mainly renovated from the former factory buildings or industrial heritages. The Bund center is one of the key maker spaces gathering leading scientific innovation companies. 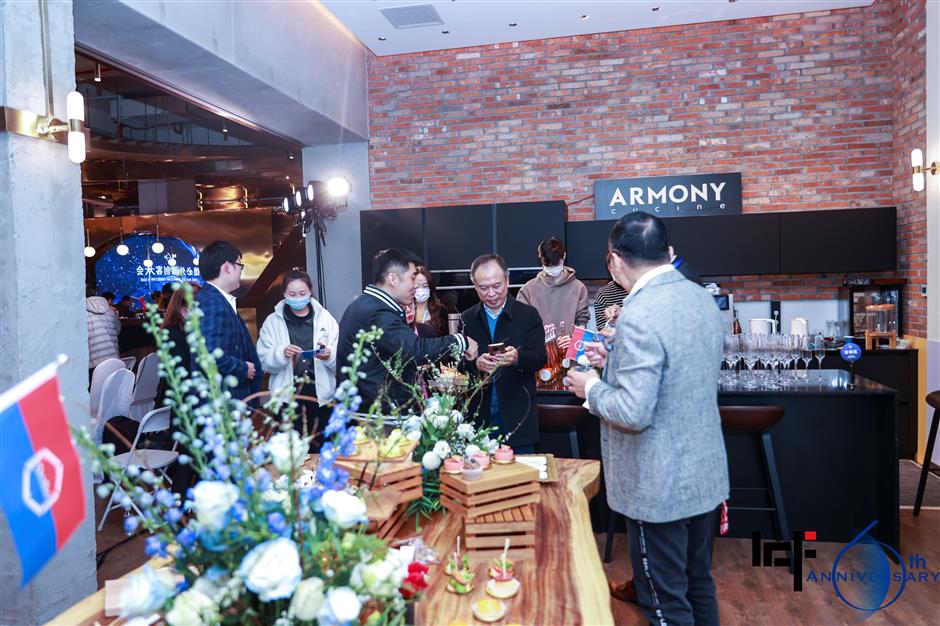 Entrepreneurs and investors talk with each other at the innovation fair.