A native of Shanghai's Jinshan District, Feng has paid many visits to local people between the ages of 90 and 100 to record and preserve the authentic Jinshan dialect in sound clips.

The SMG competition attracted contestants in the region to showcase their dialect skills through rounds of tests and games. In addition to dialects, customs and folk cultures of the region were also displayed.

Preparation for the second season of the completion is under way. People who are interested in dialects across the Yangtze River Delta can apply through fangyan2021@sina.com. 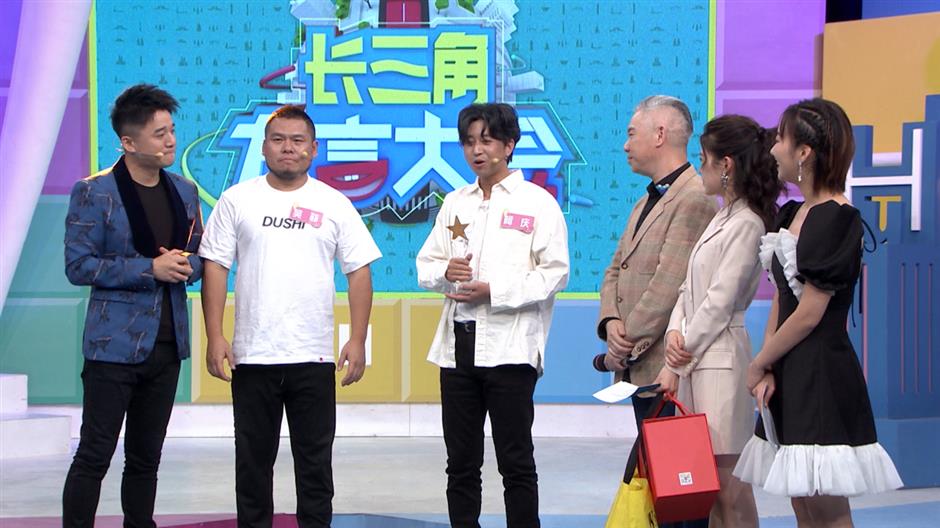