Children going to kindergartens in Xuhui District are now assured of traffic safety after the illegally parked cars were shunted away, the district's procurators said on Thursday.

Nearly a quarter of the kindergartens in the district is located in residential complexes. The entrances to the preschools used to be blocked by private cars, posing potential safety hazards.

After learning about the situation, the procurators approached relevant departments to find out a way to deal with the problem.

They arranged for more parking spaces for residents of the complexes that had kindergartens and put up No Parking signboards and asked the subdistrict authorities to maintain order. 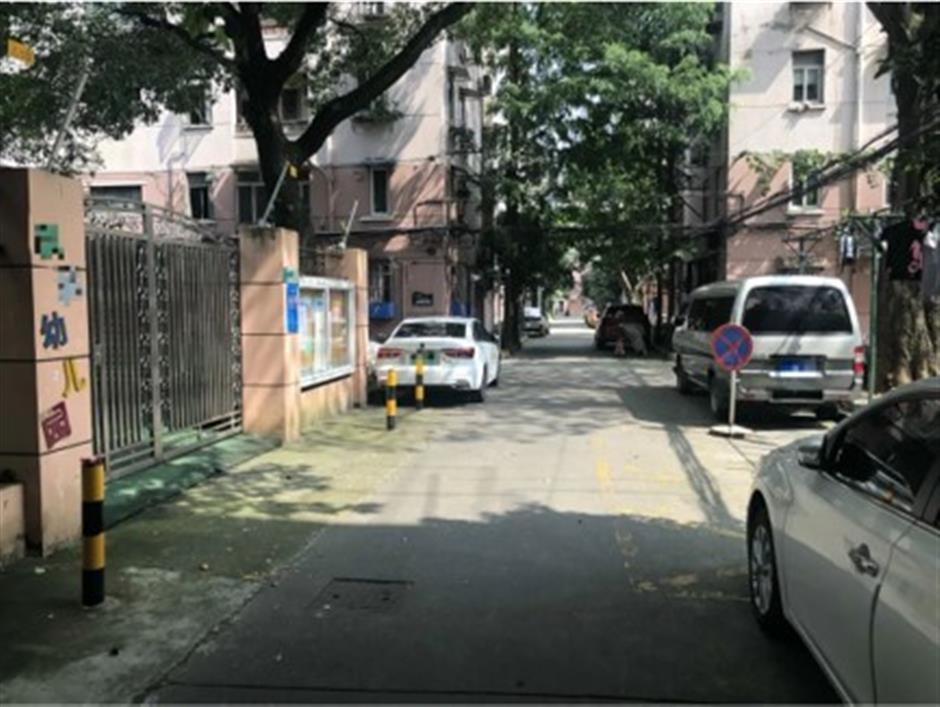 The car parking in front of kindergartens put little children at risk. 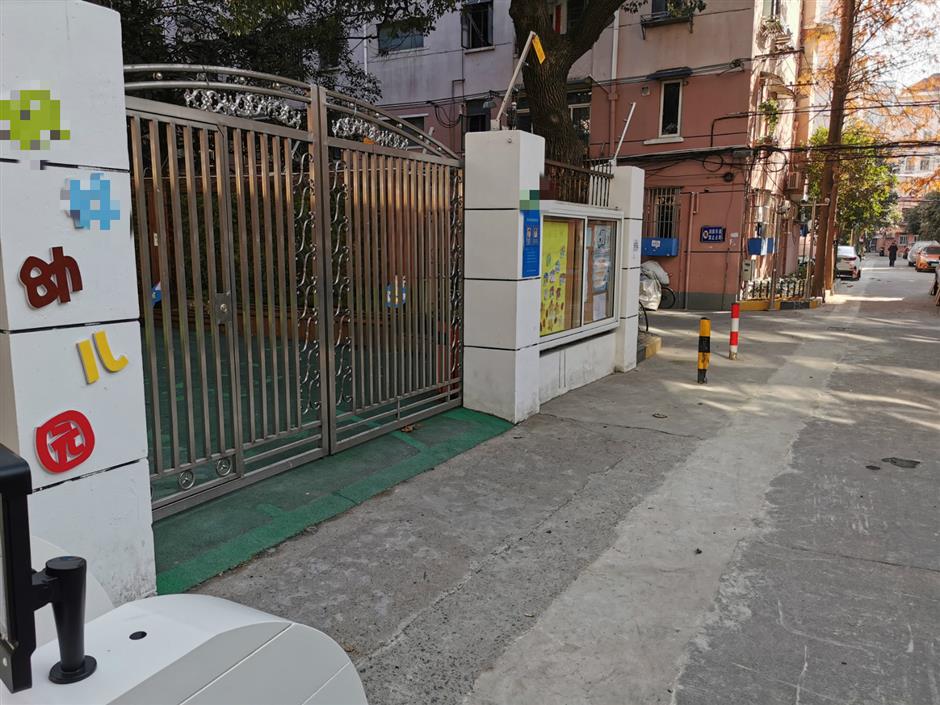 After removing the illegally parked cars, the safety issues have been resolved.

It was one of the many efforts made this year by the Xuhui District's procurators to ensure a safer place for residents and minors.

They also worked to ensure that younger children were kept far away from drugs, cigarettes and alcohol.

The procurators also focused on other vulnerable groups and rebuilt the tomb of late Qing Dynasty (1644-1911) reformist Zou Rong.