Moments of Jing'an District in January 2022 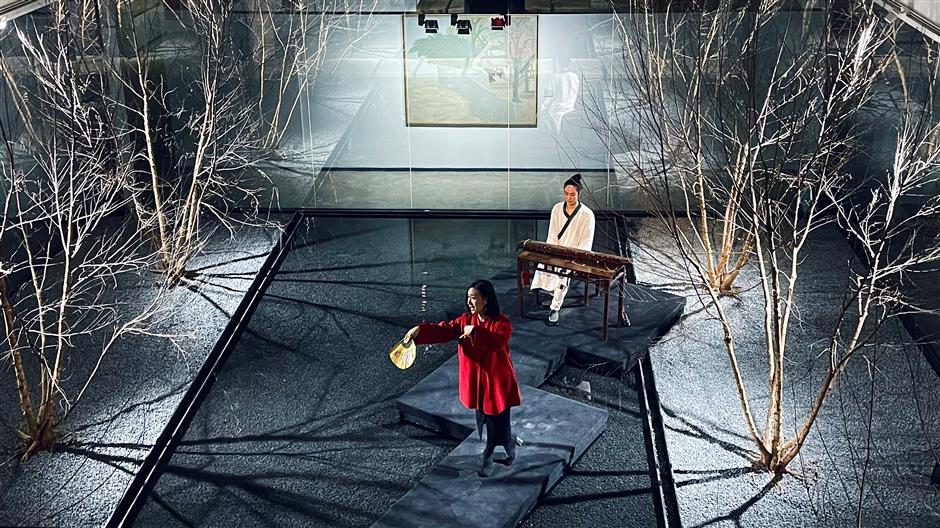 Ring in the new year with ancient music

A special concert was held at the Jing'an Sculpture Park on January 1 to celebrate the New Year. Performers played Chinese guqin, a seven string plucked instrument similar to the zither, and chiba, a vertical end blown flute known as one of the oldest Chinese woodwind instruments dating back to the Tang Dynasty (AD 618-907), against the backdrop of a classical Chinese garden. There was also a Kunqu Opera performance. 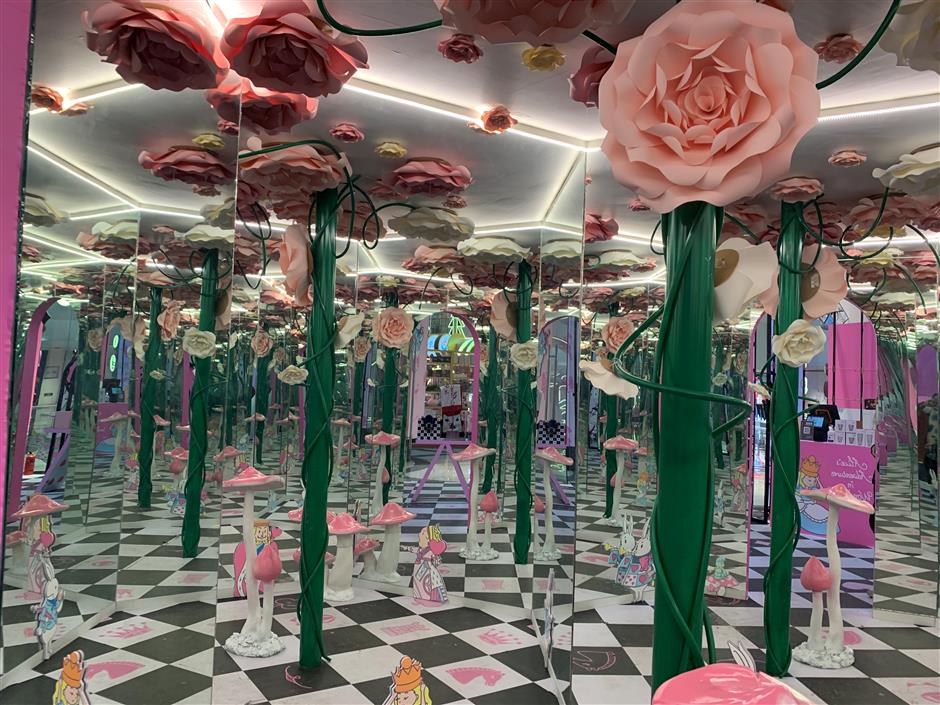 Alice comes from Wonderland to Jing'an

An "Alice in Wonderland"-themed pop up store opened on the third floor of Joy City's south wing. Alice, Red Queen, White Rabbit and other popular characters stand on a checkerboard in a room with mirrored walls, immersing people into a fairytale world. They also provide perfect photo-taking sites. The organizer has formed partnerships with five museums, including the British Museum, to launch a variety of products. The pop-up store will close on February 28. 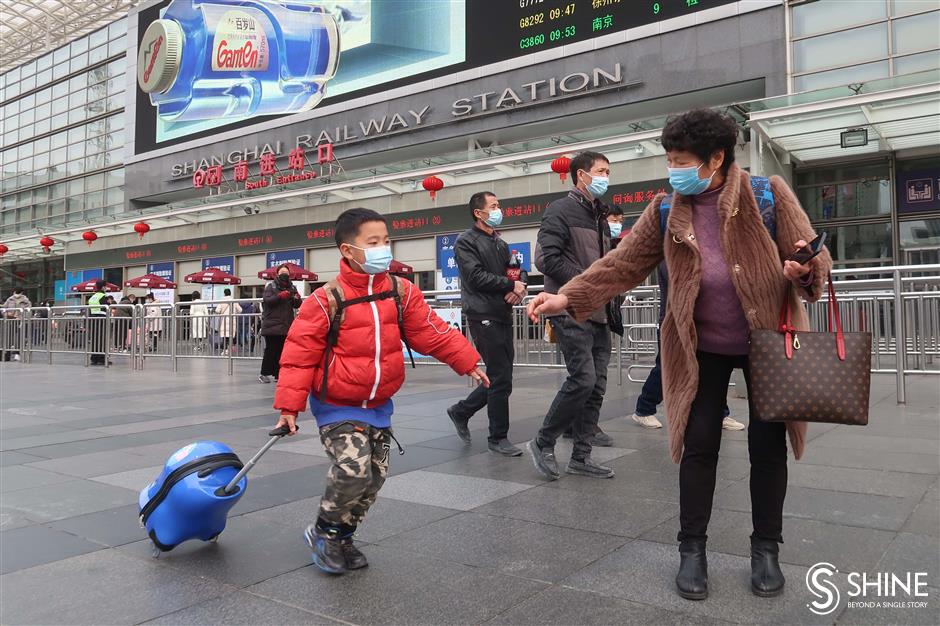 The 40-day Spring Festival travel rush kicked off on January 17 when nearly 48,000 people took trains from Shanghai Railway Station in Jing'an District to return home. One passenger surnamed Xiao, a factory worker, said he has been in Shanghai for a year, and he decided to return home earlier to ac company his family. To ensure safety, railway authorities have tightened epidemic control measures. Every passenger's temperature, health and travel codes will be checked, and everyone is required to wear a mask. The trains will reserve isolated seats, stop dining carriages and start delivering food to passengers' seats. 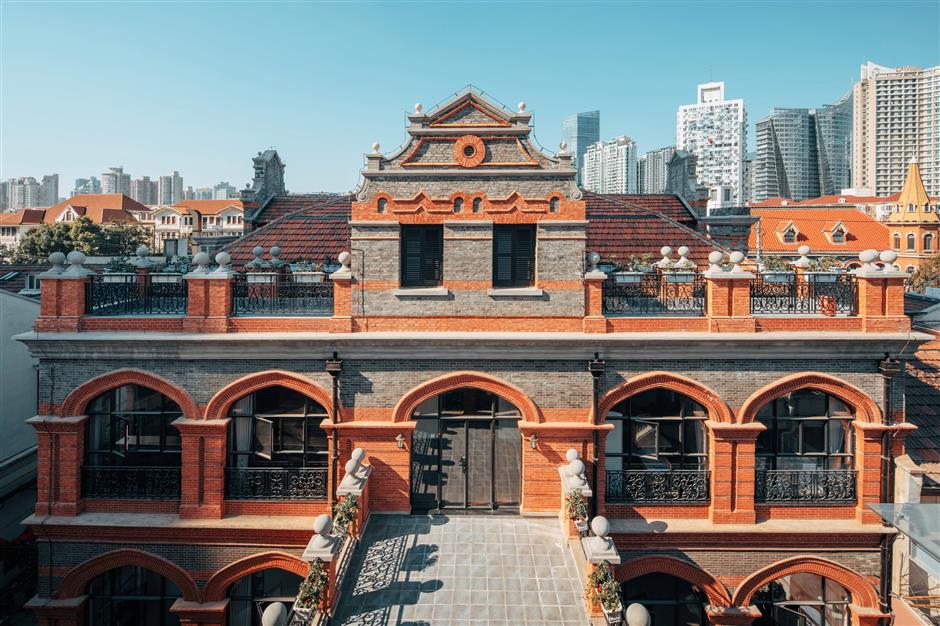 The community cultural center of the Shimen Road No. 2 Subdistrict, popularly known as the former residence of celebrated author Eileen Chang (1920-1995), has been selected one of the most beautiful public spaces in China.

The historic villa at 85 Kangding Road E., believed to be built between 1897 and 1901, reopened to the public last April after renovations. It witnessed Chang's birth and youth. The family moved to Tianjin when she was 2 years old. Seven years later, they moved back and she lived there until the age of 18. The four-floored garden villa, including the basement, covers an area of more than 1,000 square meters. It is a typical veranda-style colonial building, given protected status by the city government in 2015.

The Shimen No. 2 Road Subdistrict bought the house from its owner in 2008 and renovated it into a community cultural center. Over the years, it has been renovated several times. 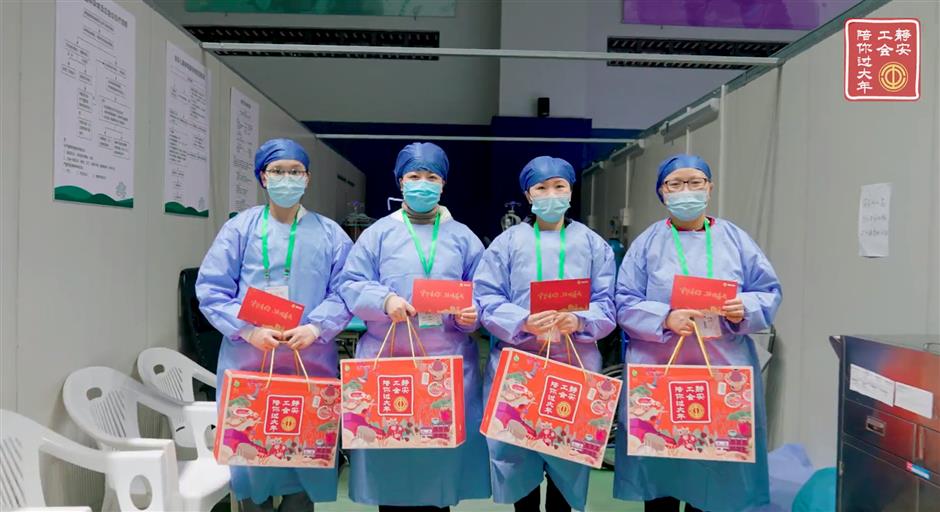 Officials from the district's labor union visited front-line workers, including construction and medical workers, on January 1 at their workplaces to send best wishes and deliver gifts. What's more, the district's calligraphers volunteered to write chunlian, or Chinese New Year couplets, for farmers in suburban Jinshan District. 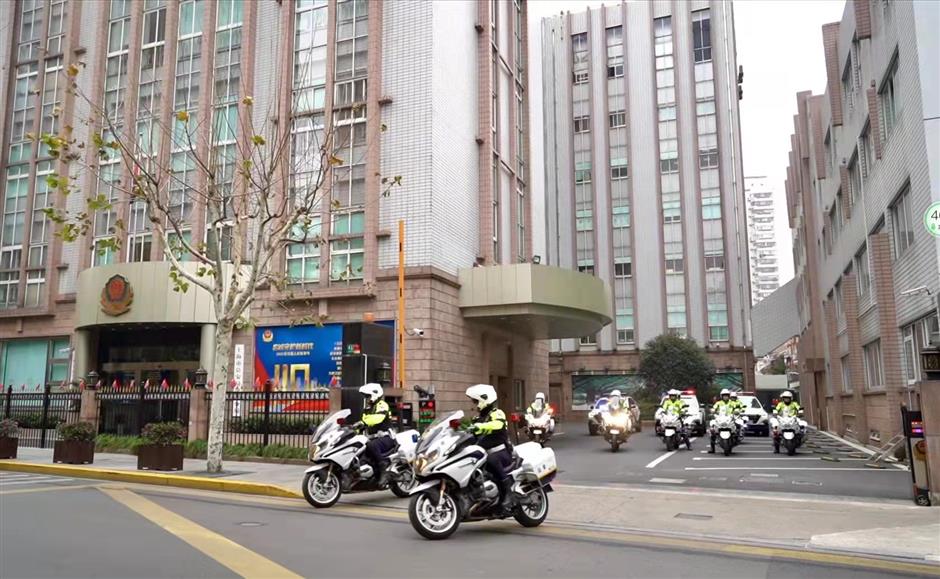 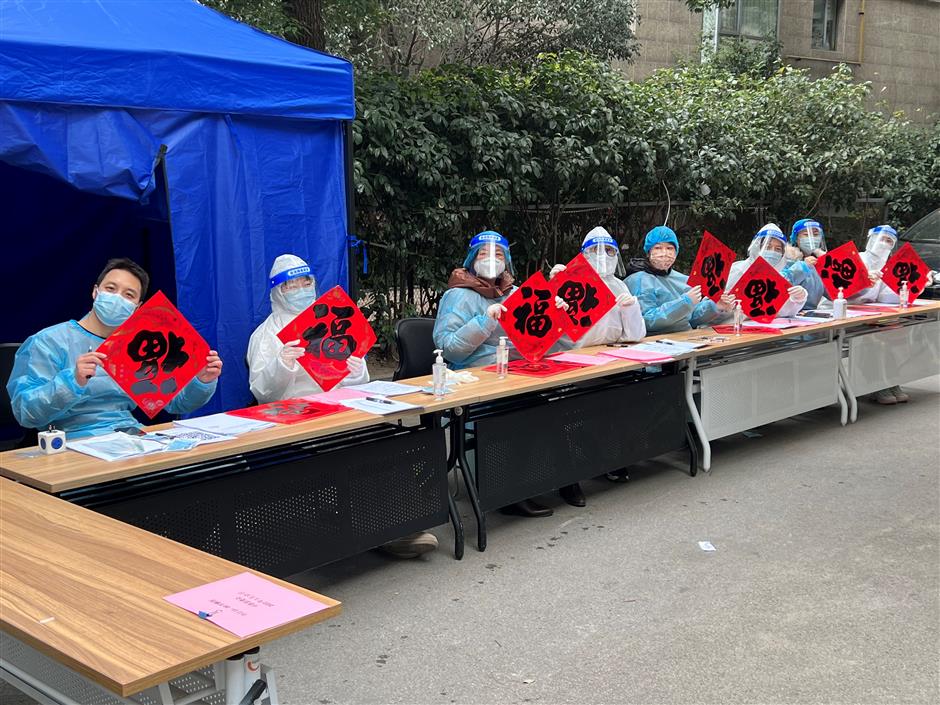 Jing'an has strengthened efforts in pandemic control and prevention amid a new round of COVID-19 outbreaks across the country. The district's medical staff are working in epidemiological investigations, while community workers are ensuring home quarantine and residents are rushing to receive the booster shots. They work together to ensure a safe Spring Festival.