Roar into the Year of the Tiger in Jing'an 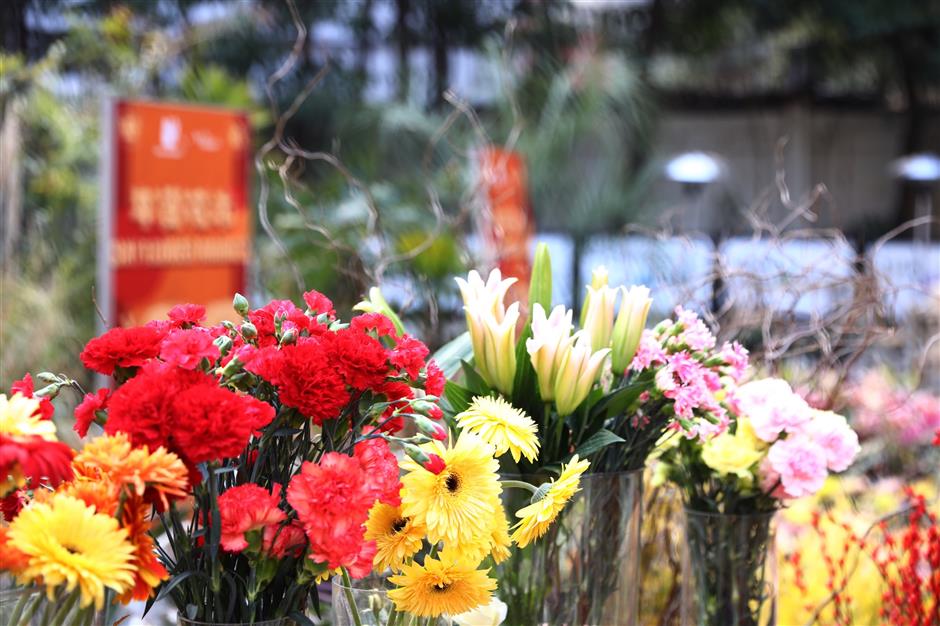 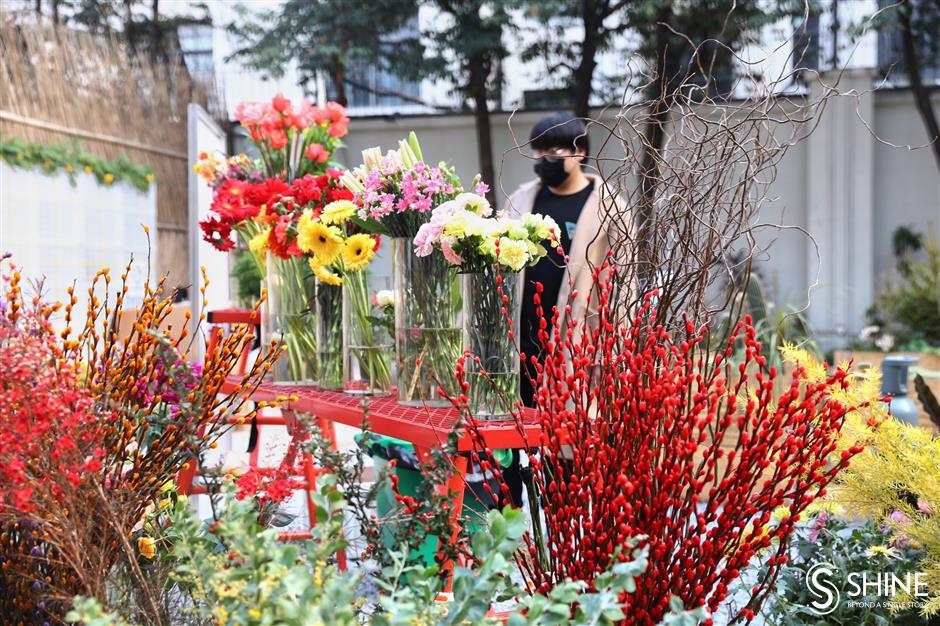 January Keywords: Roar into the Year of the Tiger

Apparently, it's another "staycation" Spring Festival. But Jing'an will never bore you. Decorate your home or carry the latest tiger-shaped xiangnang released by the 350-year-old traditional Chinese medicine pharmacy chain Lei Yun Shang West, headquartered in the Jing'an Temple area.

Xiangnang, sachets filled with fragrant herbs with medicinal powders, is a signature product of Lei Yun Shang. Its latest tiger collections are designed in the shapes of "cloth tiger," a traditional tiger doll, and a plump adorable cartoon tiger to welcome the Year of the Tiger.

"They are cute products designed to cater to young people. We hope it can make TCM more approachable for them," said Wu Jia, vice marketing manager of the company. 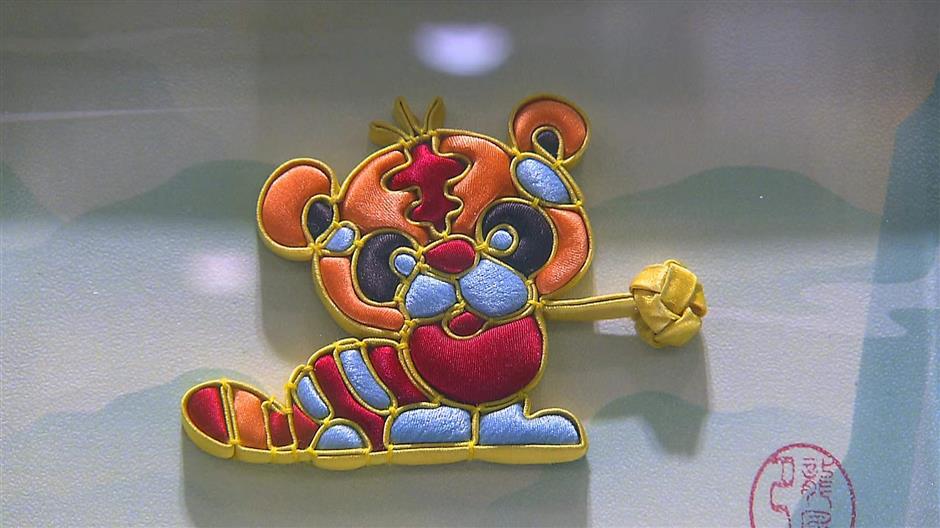 Opened in 1936, Longfeng is synonymous with the masterful cutting and delicate embroidery that goes into this traditional dress.

Pankou, the knotted buttons sometimes described as the "eye" of the qipao, require master craftsmanship to create and has been listed as an intangible cultural heritage. Its latest pankou is woven in the shape of a little cute tiger.

For Chinese, it's a tradition to buy flowers to decorate and liven up their homes for the Lunar New Year. In a historical garden villa at 549 Shaanxi Road N., a flower market will open through February 15. Although small, it offers more than 50 varieties.

Potted plants include arrowroot, hydrangea and Cyclamen persicum. But round golden kumquats sell best because of its auspicious shape and color. Cut flowers include rose, carnation and lily. 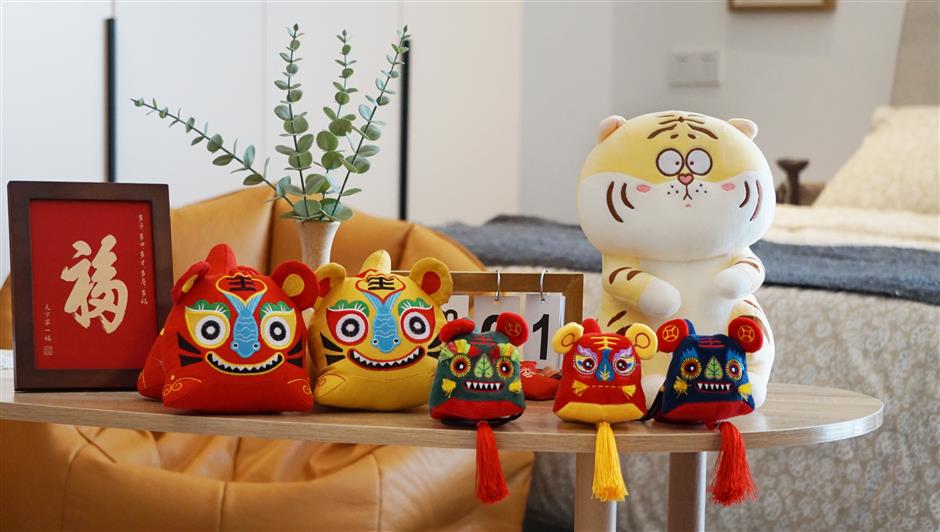 The Shanghai Natural History Museum is also well worth a visit.

The "Catalog of Animals Collected in the Qing Palace," organized jointly by the Palace Museum and the Shanghai Science and Technology Museum, illustrates animals portrayed in the "Album of Beast" during the reign of Emperor Qianlong in the Qing Dynasty (1644-1911).

The encyclopedic catalogue comprises 108 animals from all over the world, including some of the most storied mythical creatures. It raises some interesting speculation, such as what if the qilin unicorn was just an extinct species and the zouyu was a variant of white tiger? 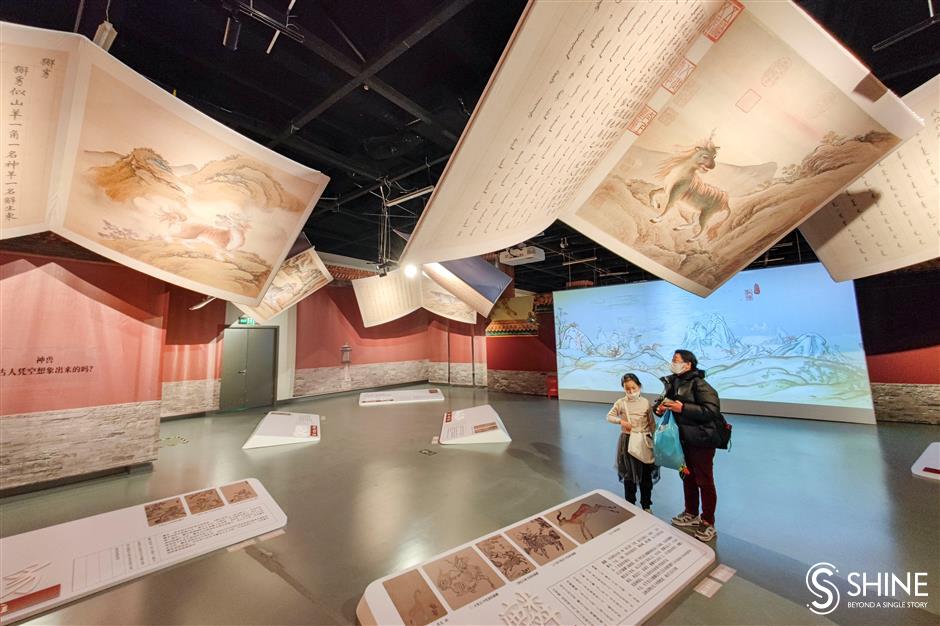 The illustrations combine both Chinese and Western painting techniques. Giant pages are hung from the ceilings against the backdrop of red walls and yellow glazed roof tiles that typify the Palace Museum. Alongside the installations are specimens of tigers, lions, bears, elephants and other animals, pushing people to consider the connections between the real and the mythical.

The exhibition runs through May 13 on floor B1.

This month, an avant-garde inter active art exhibition was held at the UCCA Lab.

Elements of tiger were everywhere, from paintings to art installations. Visitors were invited to wield their arms to summon bi'an, an auspicious tiger-dragon, on an interactive screen. 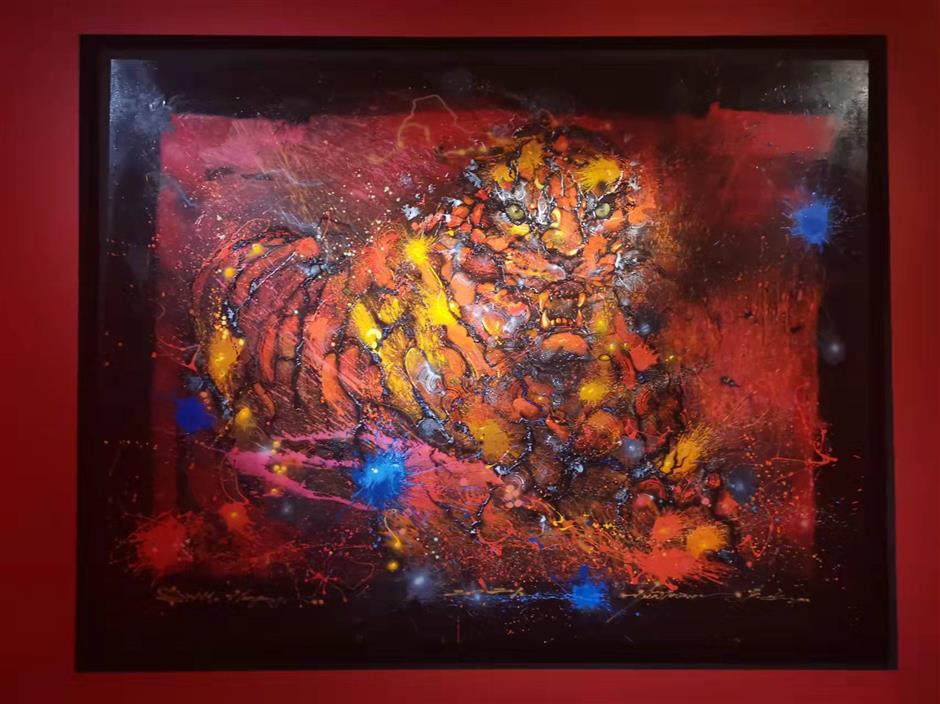 A painting on display at the UCCA Lab