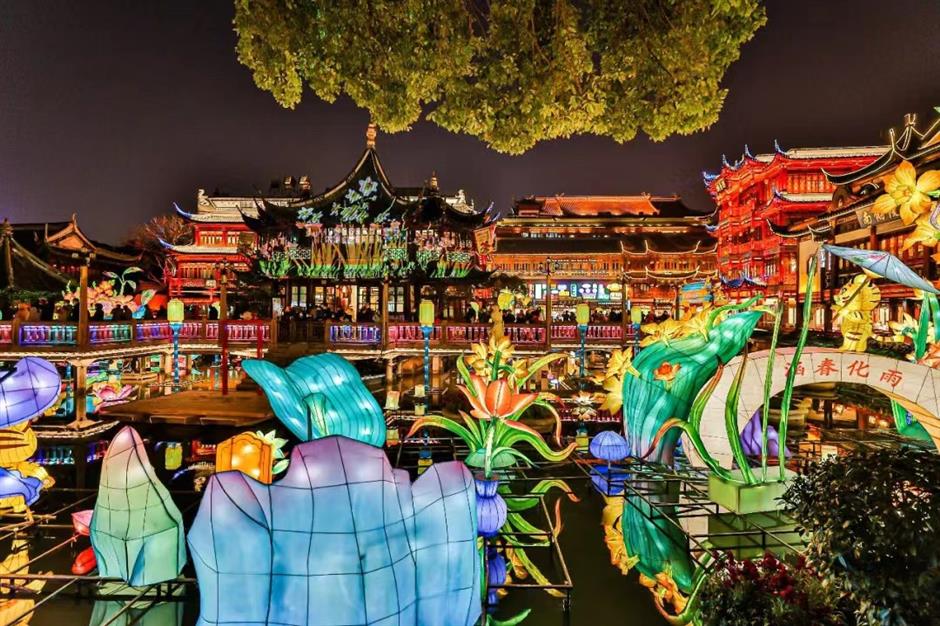 Tickets are required for the upcoming Lantern Festival fair at Yuyuan Garden malls, which runs from February 11 to 15.

Visitors will be required to show their identity cards or passports and health codes, as well as receive temperature checks, before entering the malls through gates 2, 3 and 5. Moreover, they must wear masks and capacity will be limited.

Tickets can be purchased on site or online at http://m8uy.cn/IvYRva. Ticket booths will be set up at the intersection of Lishui Road and Ping'an Street, south of Fuyou Road and west of Jiuxiaochang Road.

People are encouraged to take public transportation, but those driving can park at the nearby Bund Finance Center mall for three hours. 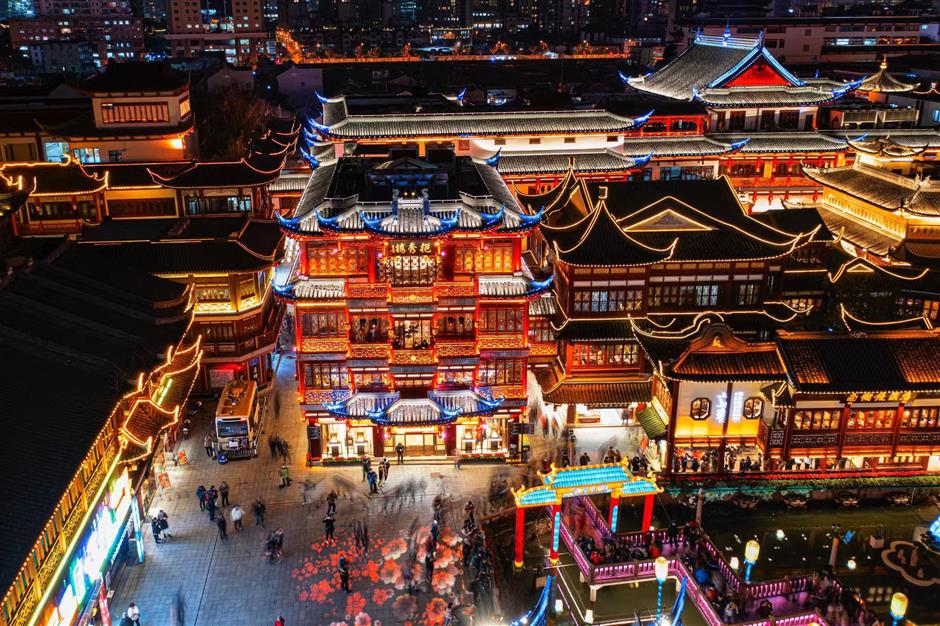 Parades and flash mob performances will be staged along the malls between February 11 and 15, featuring performers dressed like Chinese gods and mythological figures.

Various traditional lanterns, such as palace, flower and New Year painting lanterns, with New Year wishes including "healthy," "happy" and "wealthy," will illuminate the Ming (1368-1644) and Qing Dynasty (1644-1911)-style buildings through February 18.

The malls, dining and shopping facilities near the historic garden originated in a prosperous market of the City God Temple some 140 years ago.

Parades and flash mob performances will be staged along the malls between February 11 and 15, featuring performers dressed like Chinese gods and mythological figures.

Li Jianguo, a local artisan, will teach visitors how to make traditional rabbit lanterns on February 14 and 15. A woodcut painting exhibition, a cultural heritage from Suzhou in neighboring Jiangsu Province, will take place at Huabao Mansion. Other heritage skills, such as Suzhou embroidery, paper-cutting and puppet shows, will also be presented.

Admission: 50 yuan between February 11 and 14 and 80 yuan on February 15 (with discount for children) 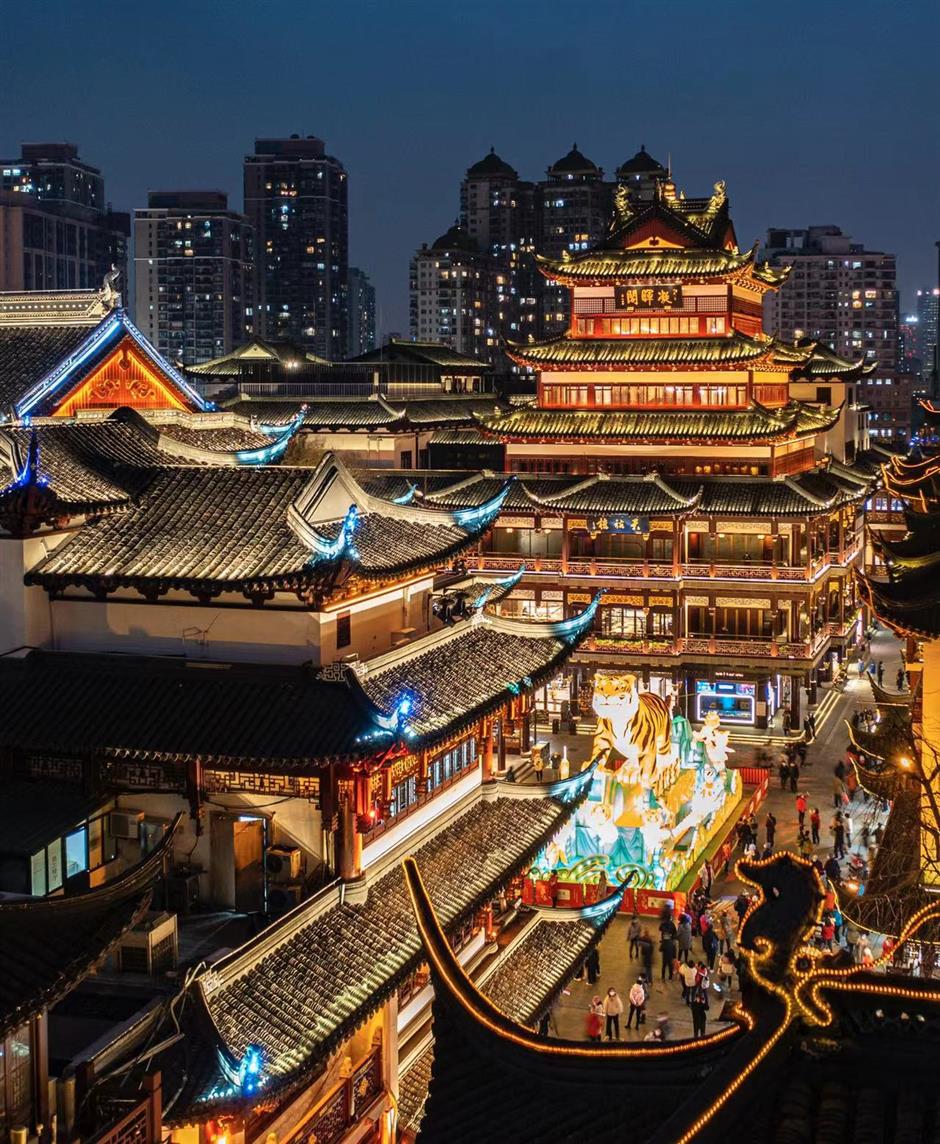