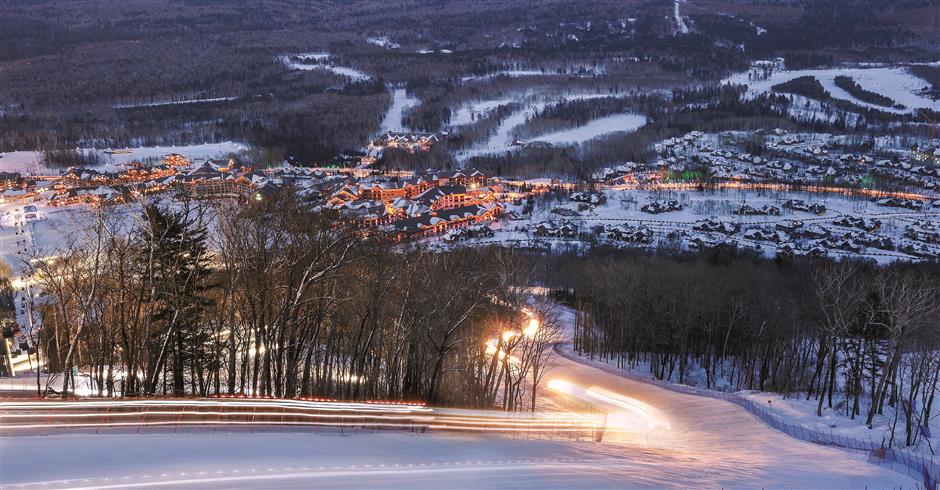 Ski resorts have gained huge popularity in China due to the ongoing Beijing 2022 Olympic Winter Games. 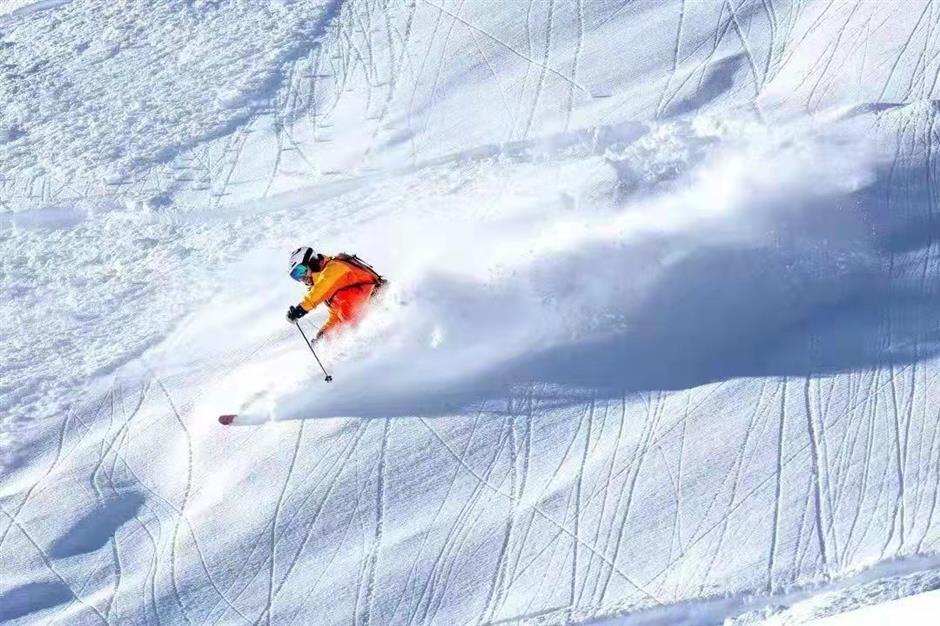 Interest in skiing has kept increasing due to the ongoing Beijing Winter Olympics.

A sports craze is sweeping China and has triggered a whirl in the tourism sector.

There's been a surge in online searches for the two hotels where Asian Cup-winning Chinese women's football team stayed after they returned from India, online travel operator Tongcheng-Elong reported.

Searches for Qube Hotel Shanghai Sanjiagang, where the champions spent their first night on Monday, soared 227 percent compared with normal days. And there was a 313 percent surge in search for Yuyang Wharf Posthouse, a minsu (Chinese version of B&B) in Suzhou, neighboring Jiangsu Province, where the footballers are currently in quarantine.

At the same time, a sports tourism boom is in full swing across the country thanks to the ongoing Beijing 2022 Olympic Winter Games. 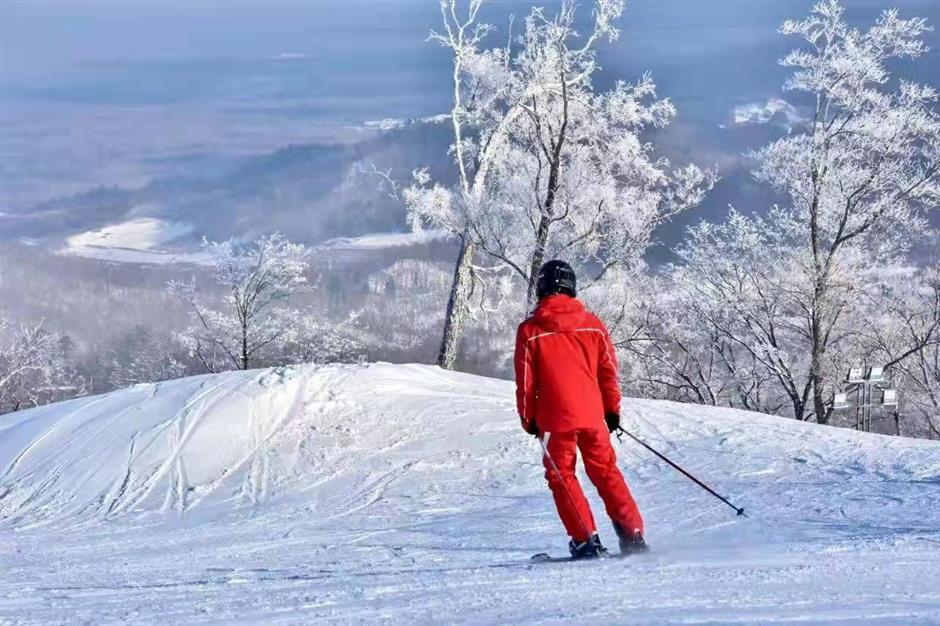 The wonders of nature are being explored by Chinese skiers due to increasing interest stimulated by the ongoing Beijing 2022. 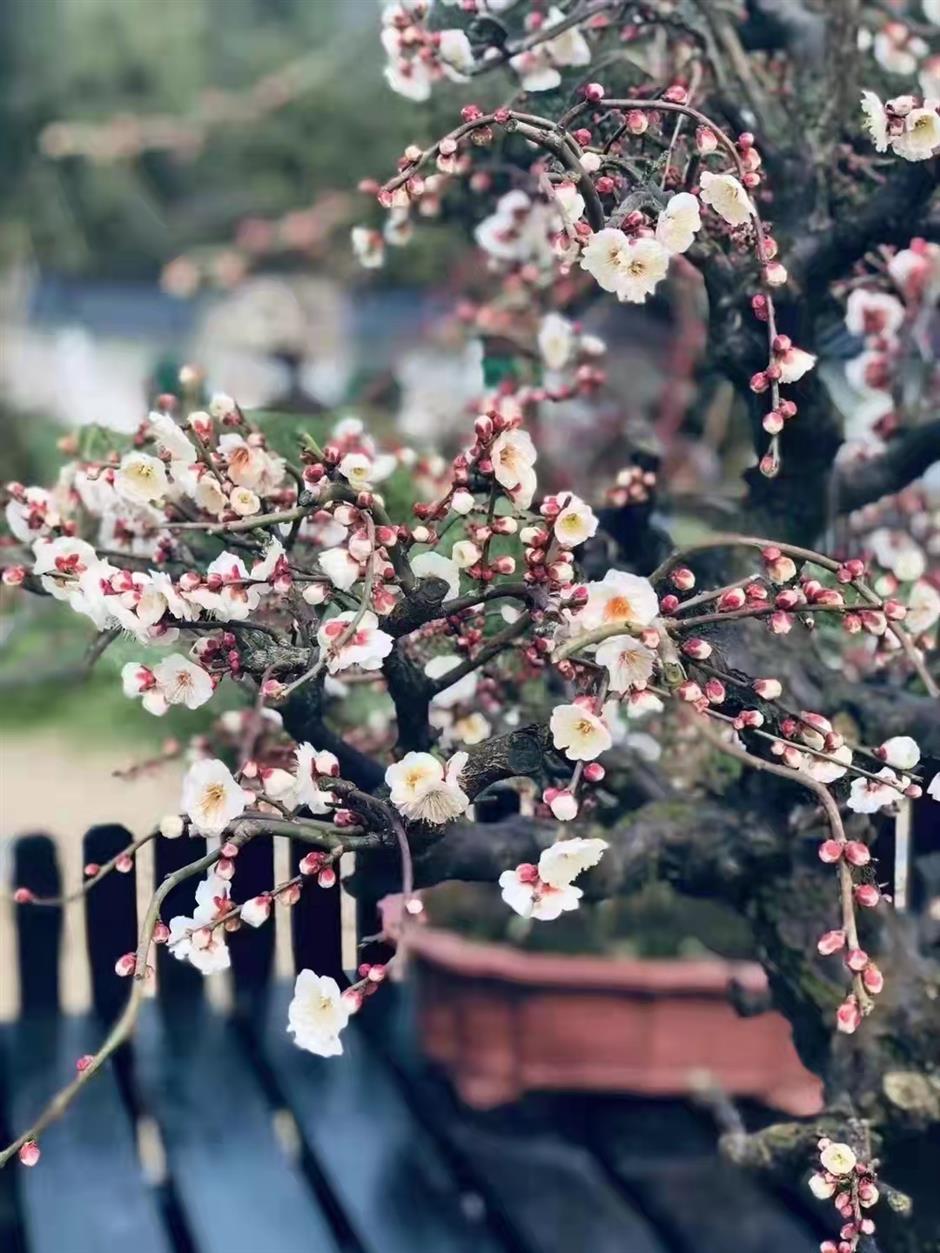 "I am a close follower of Beijing Winter Olympics, and the curling events are the most fun for me," said Shanghai resident Chen Xi.

"I have never tried it, and am looking for a place to have a try," he said.

Shanghai Spring Tour said nearly 100 people from Shanghai headed for Changbai Mountain in Jilin Province, deemed as a heaven for ski lovers, on Monday, the first day when interprovincial group tours and airline+accommodation packages were reinstated after Shanghai's medium-risk status was cleared. 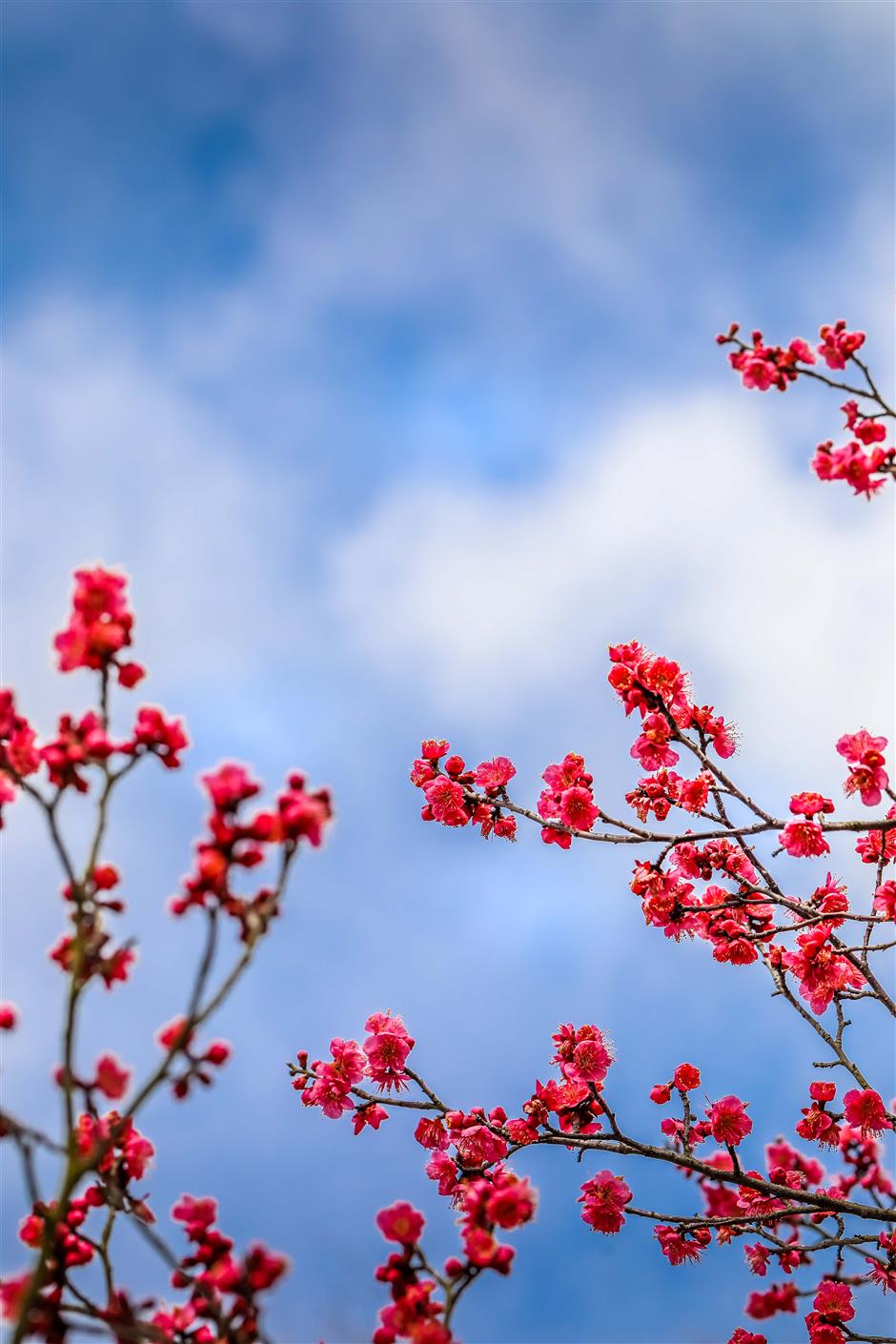 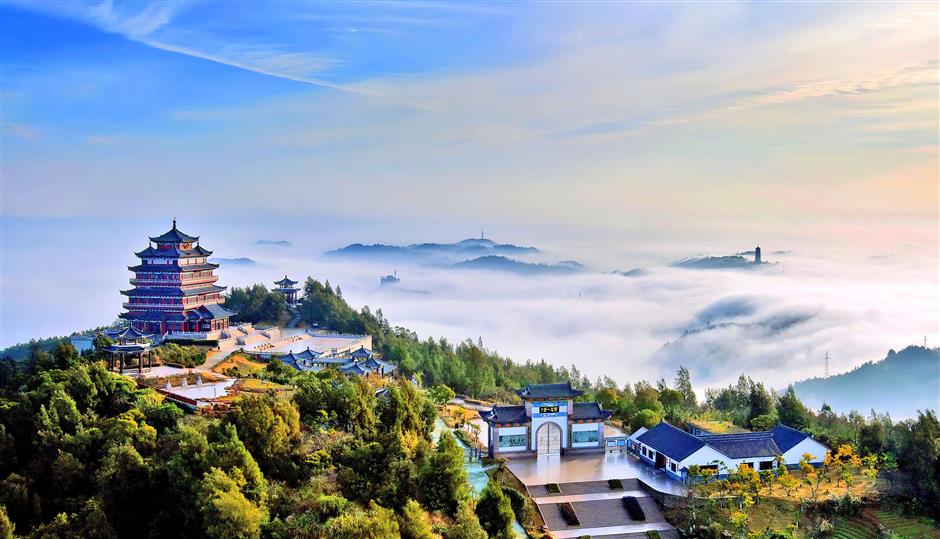 "We have noticed a wave of enthusiasm for ski and snow tourism recently," said Zhou Weihong, deputy general manager of Shanghai Spring Tour.

On February 24, about 400 people from Shanghai will participate in an ice and snow carnival at Changbai, the travel agency said.

Early birds have reserved cherry blossom tours to Sanming in Fujian Province where the flowers are in full bloom. 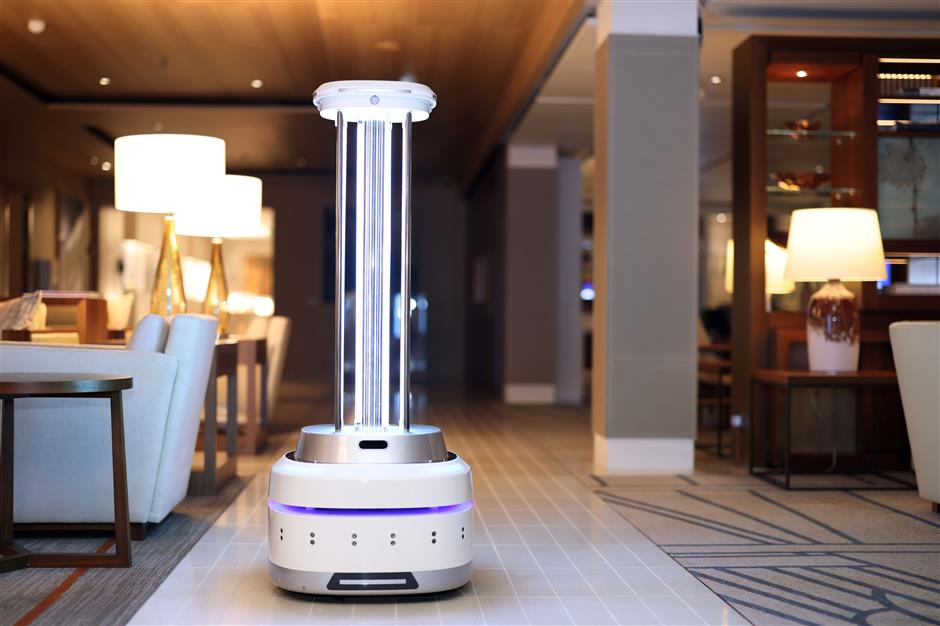 Interest is also strong in a cruise liner to be launched by China Merchants Viking Cruises in Shanghai in April.

With two routes planned, departing from Shanghai and Shenzhen, it will take travelers to cities such as Xiamen, Wenzhou and Zhoushan and offer in-depth and diversified tour experiences.

The eight-day trip will include Gulangyu Islet and Qiaotou Island, and passengers will be introduced to the delights of Zen and tea culture. They will also talk with fishermen painters in Zhoushan to learn about local culture.

Strict COVID-19 prevention measures will be in place.

"A limit on the number of tourists is imposed for interprovincial tour groups," said Zhou.

"Indoor spaces are not included in touring visits, with outdoor activities the premier options," she added. Tourists will be required to keep masks on during tours.