No mountains but thriving ski scene in Jing'an 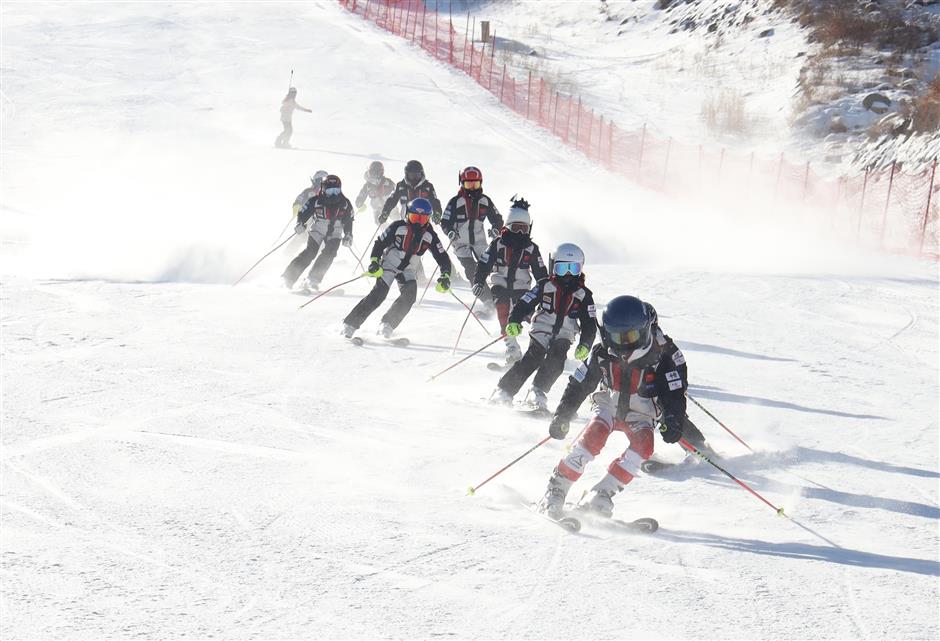 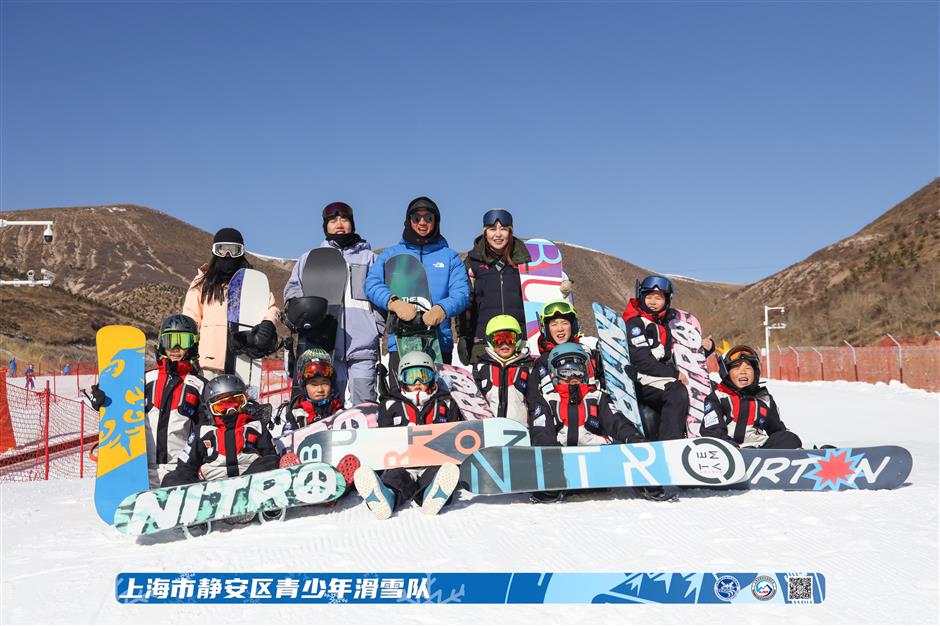 Young skiers fromJing'an pose for a picture during the national competition in Jilin.

It's a pity that only three athletes from Shanghai took part in the Beijing Winter Olympics, but there might be more in the next Winter Games. Alas, in Jing'an District, young skiers are earning their stripes.

In the final week of 2021, Shanghai's teen ski team took three gold, one silver and two bronze medals at a national competition held in northeast China's Jilin Province, and all 11 members are from Jing'an.

It rarely snows in Shanghai, and Jing'an, known as a commercial hub, doesn't have any professional ski areas. So how did the district produce such outstanding performers?

"It's a surprise but it makes sense," Wang Dong, chairman of the district's skiing association, said of the team's progress. "To be honest, winter sports are much more popular in the northern areas, but we have top coaches, including those recruited from the Swiss national team. Also, the children are required to train on snowy mountains for at least two months every year."

Skiing in general has become more popular in Shanghai.

"Ten years ago, when we checked in ski backpacks to the airport, the staff always mistook the ski gear for guzheng, Chinese zither. But now, when we check in our luggage, we find ski gear everywhere," Wang said. "It has gradually evolved into a lifestyle." 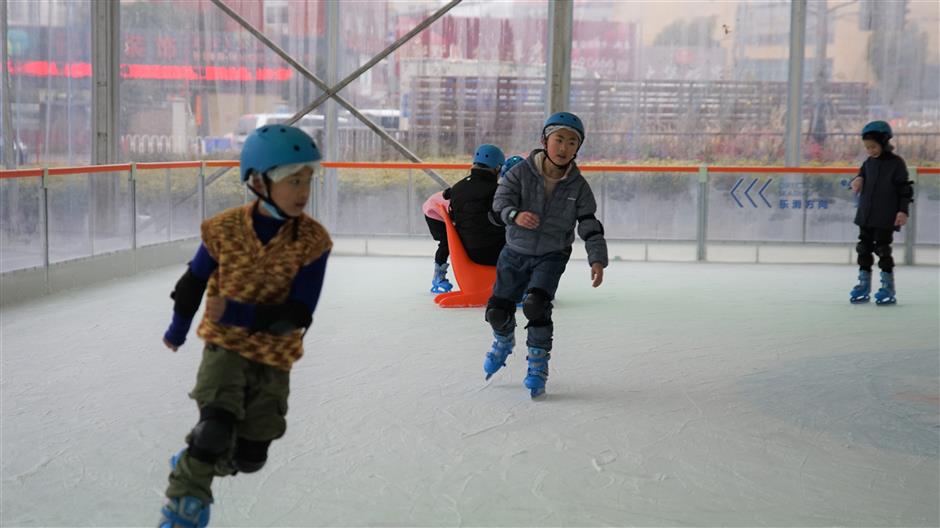 The outdoor, 600-square-meter ice rink is big enough for more than 10 people to skate. It's a good place for children to learn how to skate, as there are professional coaches and protective equipment provided. Fantastic light installations illuminate the night, creating a fairytale-like vibe.

SNOW 51 is an urban indoor ski experience hub and professional ski training institution. It opened in 2018, with 18 branches in Shanghai, enabling people to enjoy skiing through simulator machines.

It's like SNOW 51 but features coaches from the national ski team and is a member of Get into Snow Sports, the official skiing and snowboarding education and certification program created by the International Ski Federation. 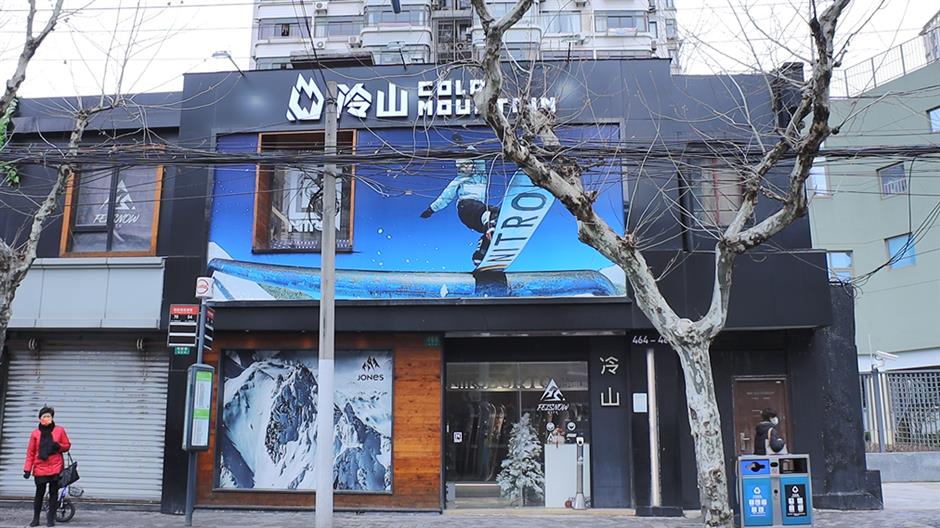 Known as the largest snowboard gear shop in Shanghai, it covers more than 180 square meters with the latest snowboards and other gear on the first floor and clothes on the second floor. It also includes on-site technicians to repair and maintain snow gear.