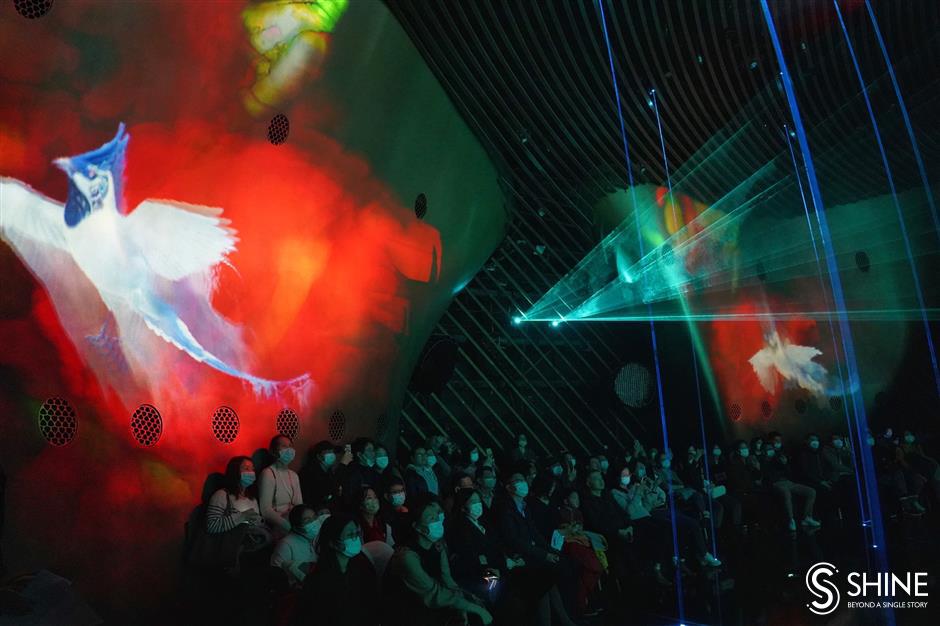 Light displays on the 126th floor of Shanghai Tower

More iconic landmarks in Shanghai are suspending operations to curb the spread of the COVID-19 pandemic.

On Saturday, Shanghai Tower, the world's second-tallest building, will close the top of Shanghai Observatory on the 118th floor, Lounge552 restaurant on the 119th floor and SKY 632, an art space on the 126th floor.

Shanghai Haichang Ocean Park's hotel will temporarily shut down as well. Those with reservations can either ask for full refunds or change dates. 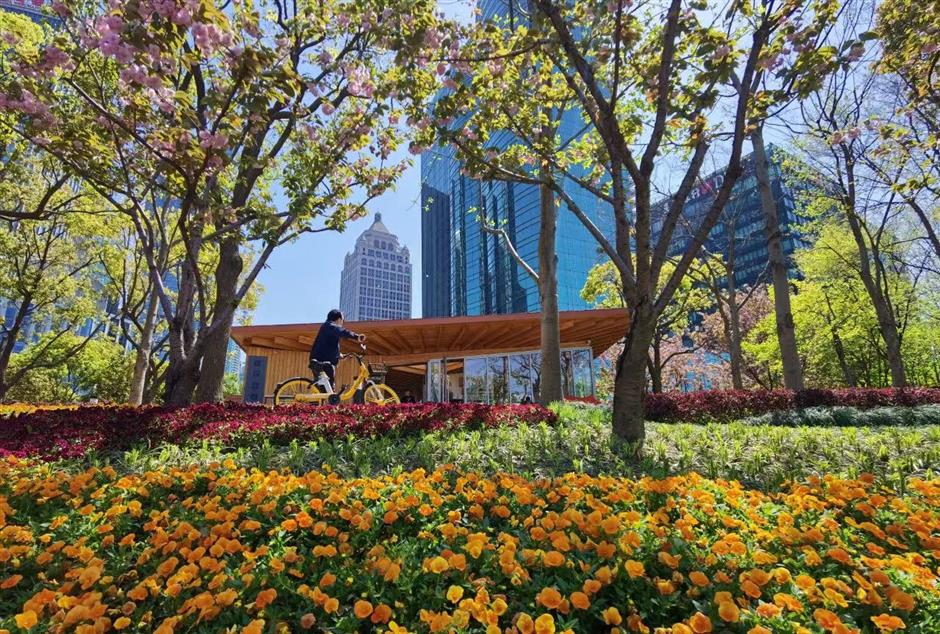 Wangjiangyi, venues for people to relax by the Huangpu River 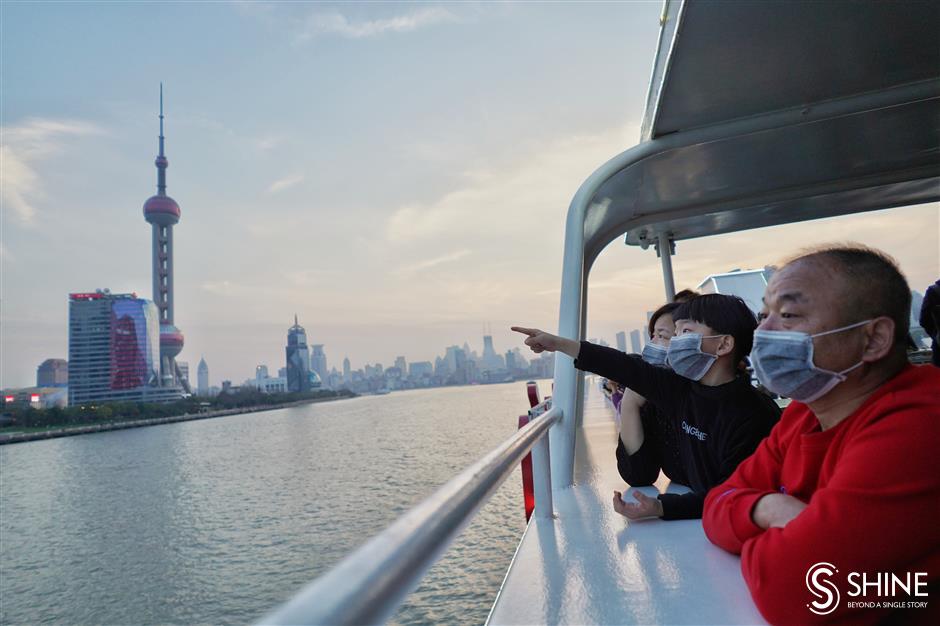 Meanwhile, all 22 Wangjiangyi, places by the Huangpu River for people to rest and relax, in the Pudong New Area will also close doors to the public beginning from Saturday, but toilets will remain open.

Additionally, Shanghai's iconic Huangpu River cruise tours have suspended operations.
Service resumption is yet to be determined. A full refund will be offered to those who have already purchased tickets online, according to operators. 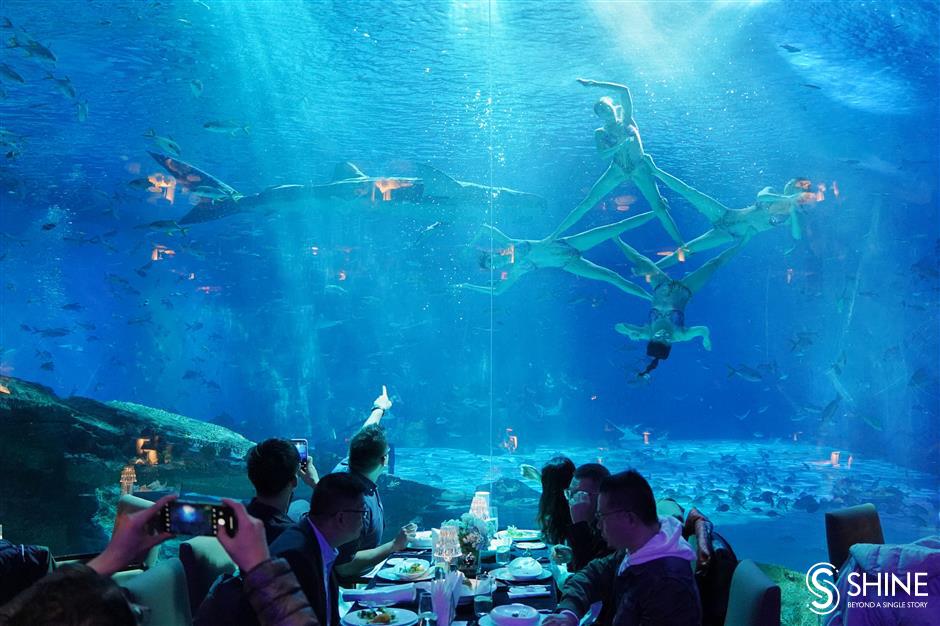