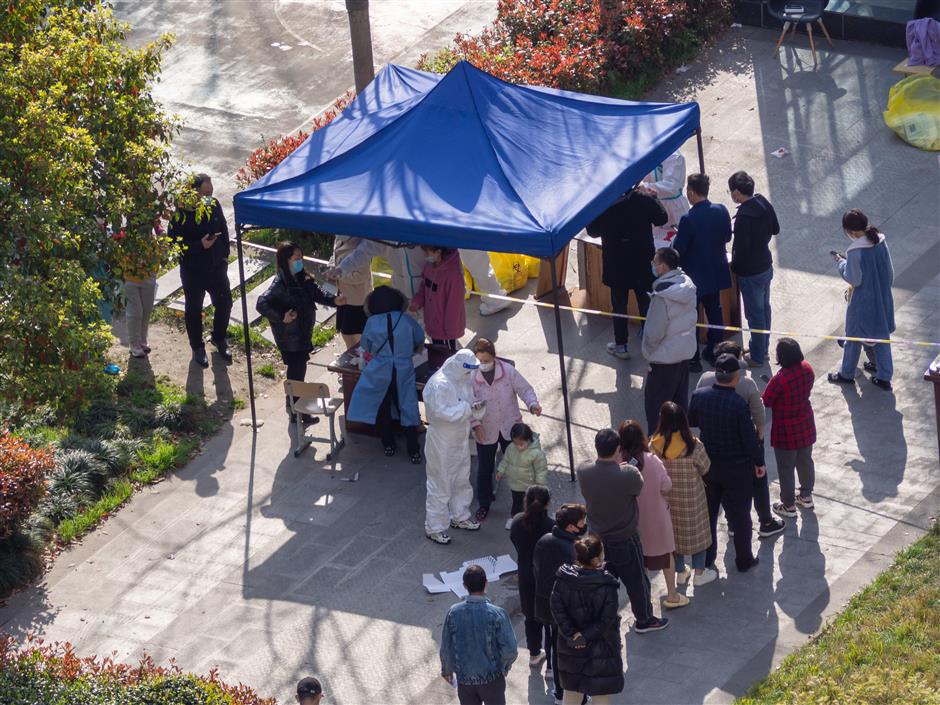 Shanghai will further enhance its nucleic acid testing capability with more accurate screening and higher efficiency as a key strategy to curb the ongoing COVID-19 resurgence.

The city will continue its "grid screening" on a smaller and more accurate scale in key areas based on the results of the previous massive screening, according to Wu Jinglei, director of the Shanghai Health Commission.

The city's screening strategy is in accordance with the latest COVID-19 polymerase chain reaction testing guideline released by the National Health Commission, which requires more accurate regional screening rather than citywide testing, he told a press briefing on Thursday.

The third edition of the PCR testing guideline stipulates that a city with a population of over 5 million must finish the overall screening of its citizens within three days. In view of the features of the highly-contagious Omicron variant of the coronavirus, the guideline requires finishing a round of regional testing within a day.

"It coincides with Shanghai's anti-COVID-19 principle of trying to stay ahead of the virus," Wu pointed out. 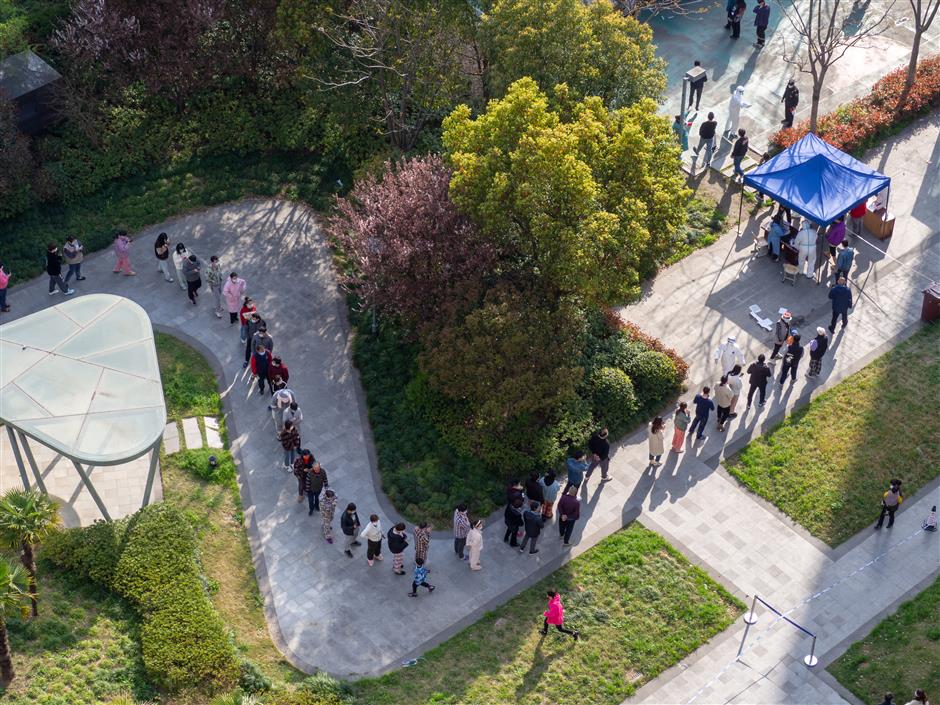 Other processes, including sample collection, delivery, testing and reporting, will also be optimized according to the new guideline, he added.

Wu told a previous press briefing that more than 1.9 million daily individual PCR tests can be taken in Shanghai now.

More than 30 million nucleic acid tests were conducted in Shanghai between Wednesday and Sunday, at both key subdistricts and towns, which have a higher risk of infection, and low-risk areas.

Wu noted that antigen testing remains a key supplement but cannot replace the nucleic acid testing, which is still the main diagnosis of positive COVID-19 cases.

Shanghai has confirmed its key strategies to fight against the ongoing pandemic, including "rolling screening," "locking down key areas," "cutting off transmission," "enhancing closed-loop management," "weaving a prevention network" and "controlling community-level spread."

Wu said that traditional Chinese medicine will continue to play a role in COVID-19 treatment and prevention, along with psychological counseling. 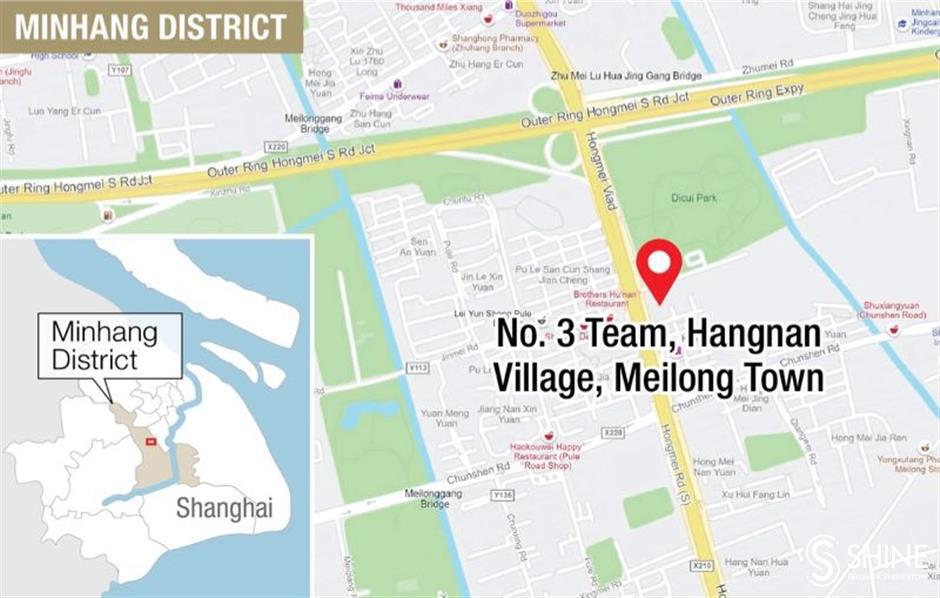 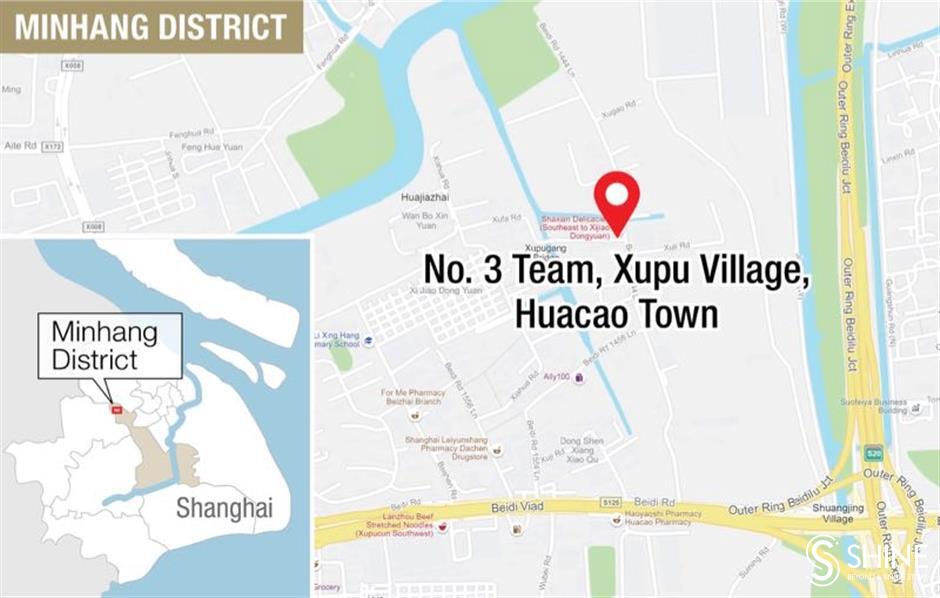 Three new sites in Shanghai – in Minhang District and the Pudong New Area – were elevated to medium-risk areas on Thursday.

Shanghai reported four locally transmitted COVID-19 cases with mild symptoms and 979 local asymptomatic infections on Wednesday. Among them, the four confirmed patients and 878 asymptomatic cases were detected during central quarantine, while the rest were found in the screening of high-risk people.

Also, three additional sites were elevated to medium-risk areas for COVID-19, taking the total number of such areas in Shanghai to 18. 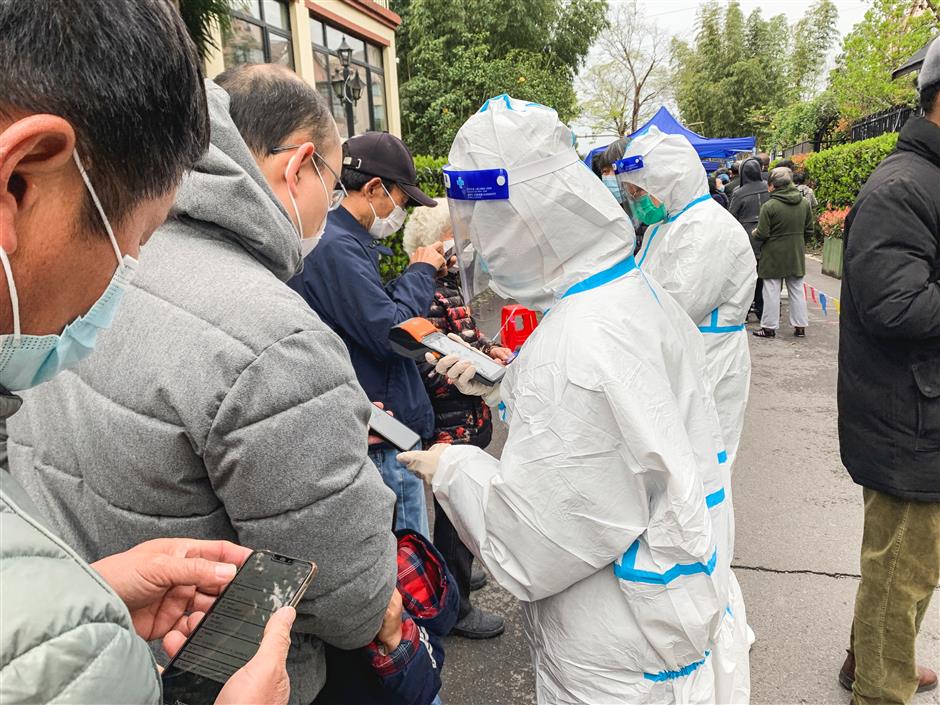 Li Rui, deputy director of Minhang, said that Shanghai Fifth People's Hospital and Minhang District Central Hospital have been modified as specialized hospitals for residents in the district's locked-down communities.

Zhongshan Hospital is offering hemodialysis for patients in neighborhoods under lockdown.

Specialized transport services and volunteers will send the patients under quarantine to designated hospitals round the clock, Li announced.

Fu Chen, director of the Shanghai Center for Disease Control and Prevention, reminded residents to ensure ventilation at least thrice a day – half an hour each time – during the home quarantine.

Fu also suggested that residents open courier parcels wearing a mask and plastic gloves as well as disinfecting the wrapping with alcohol wipes.

The recent trend and distribution of Shanghai's locally transmitted COVID-19 and asymptomatic cases since March 1.