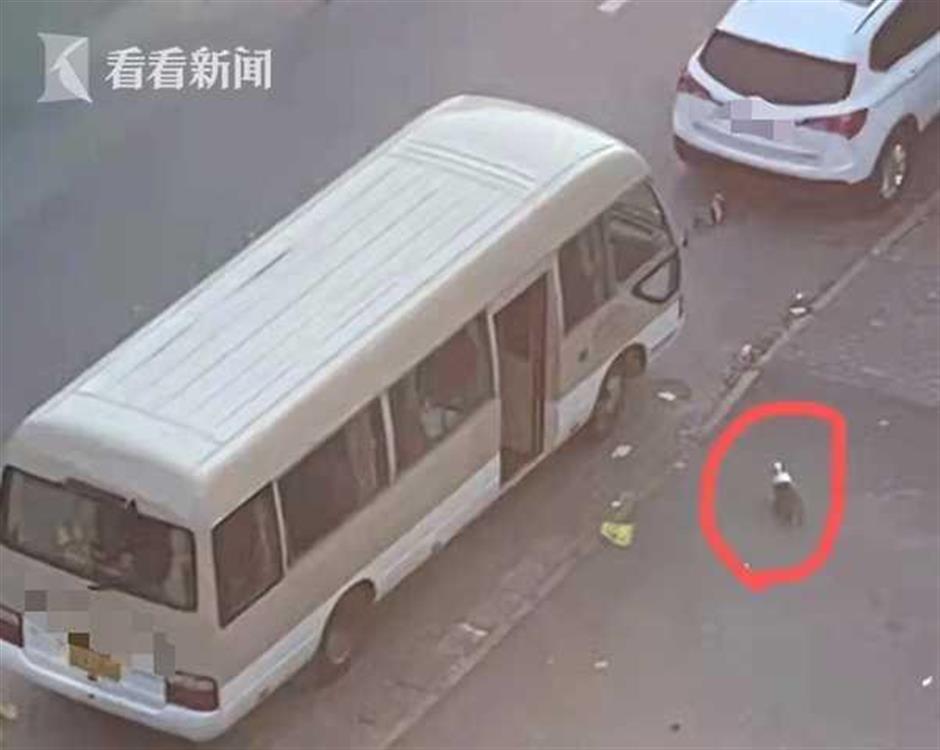 Photos and videos of a corgi being beaten to death by a person wearing a protective suit in the Pudong New Area triggered Internet fury on Wednesday.

A netizen who posted the video online said the corgi was beaten motionless and removed in a plastic bag after the dog followed its owner, who was heading to a central quarantine site outside a residential compound, local news portal Knews reported on Thursday.

The neighborhood committee responded that it reacted poorly, as the owner tested positive and they feared the dog was also infected. The committee promised to compensate the owner. 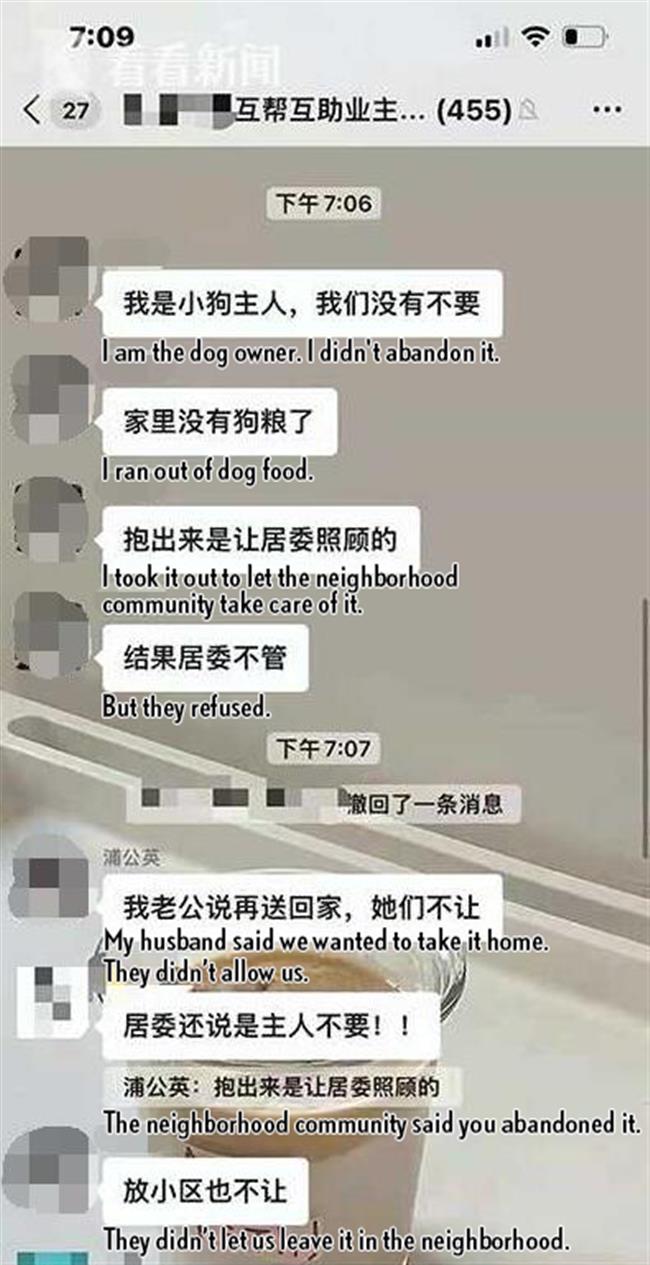 Screen shots said to be of a conversation between owners and neighbors.

The owner responded in the compound's WeChat group later on Wednesday that the dog was not abandoned. She took it out to ask the committee staff for help because they had run out of dog food.

She went on to say that she could accept the fact that the dog later became a stray after she left it, but what happened now wasn't acceptable, according to the report.

Some netizens suggested that pet owners prepare enough food and water in advance, especially if they're unable to locate a makeshift facility for their pets in the event they test positive. They went on to recommend leaving pet food open and preparing several bowls of water and pet toilets before they leave for quarantine.