Medics from Shanghai's Xinhua Hospital have continued to collect blood samples from newborn babies to carry out congenital disease screening despite the ongoing COVID-19 lockdown.

The hospital is responsible for congenital disease screening for half of the city's newborn babies. Since the phased lockdown was launched on March 28, medics have driven their own cars between hospitals to collect some 1,500 samples for timely screening.

Newborn disease screening is an important measure to identify certain serious genetic diseases before the symptoms appear in order to achieve early diagnosis and early treatment. If delayed, children with such diseases can suffer poor intellect, language and mobility development issues and even death.

Xinhua Hospital shoulders the duty of screening nearly 70,000 newborn babies from 41 hospitals in eight districts each year. Usually, hospitals collect samples and send them to the hospital for screening.

However, this was suspended due to the lockdown.

To protect children's health and avoid delayed diagnosis and treatment, the hospital decided to transport samples by itself.

A team of three medics at the hospital took the responsibility to drive between hospitals to collect all samples. 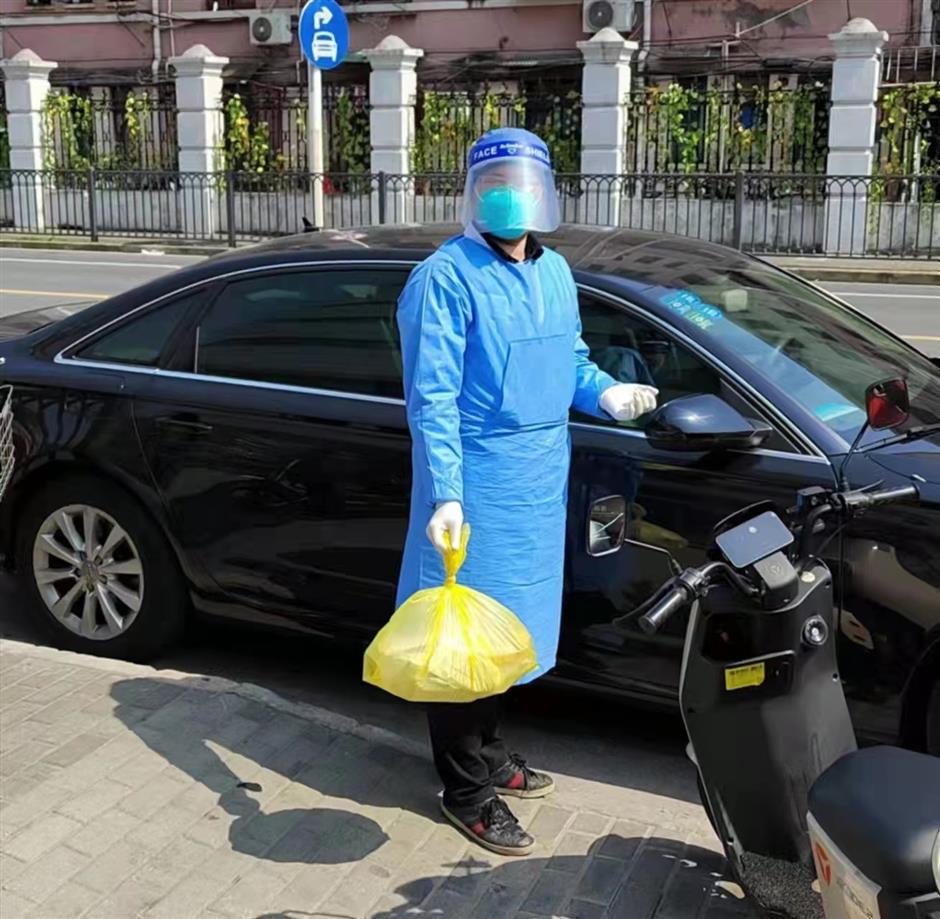 Medics from Xinhua Hospital drove their own cars to collect samples. 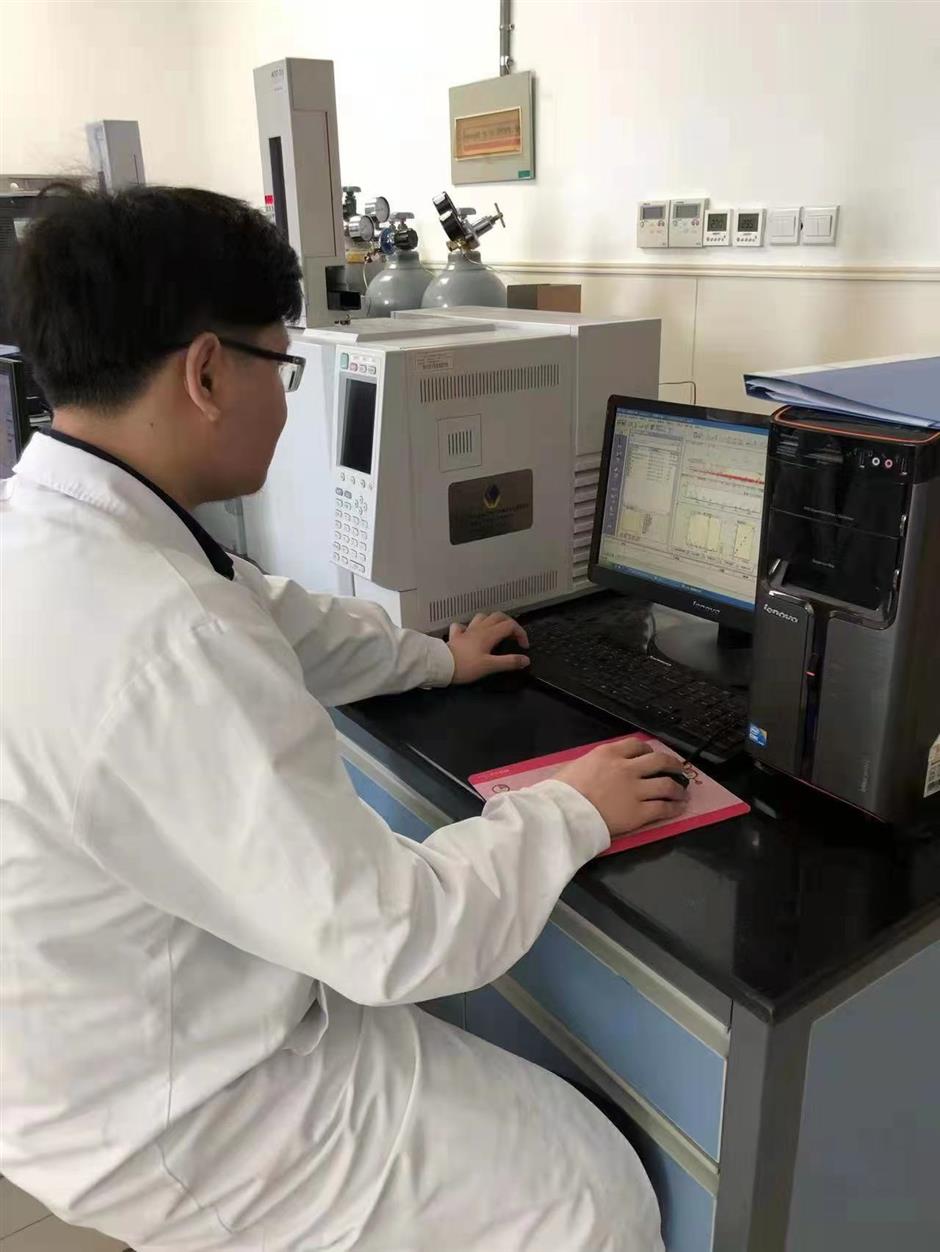