Veli-Matti Palomäki from Finland, who has been in Shanghai since 2016, wrote, performed in and produced a music video of the "lockdown song" that starts with this line in Chinese:

He goes by Chinese name Ma Wei and sings the song in Chinese, English, Finnish and even a few lines in Shanghainese. Footage of Shanghai's cityscape in the video was recently filmed by Palomäki from his balcony, as well as a couple of his friends who can now spend a few hours outside their compounds.

The program manager at Fudan University's Nordic Center visited his family in Finland for Christmas in December – his first trip home since the pandemic broke out in 2020. 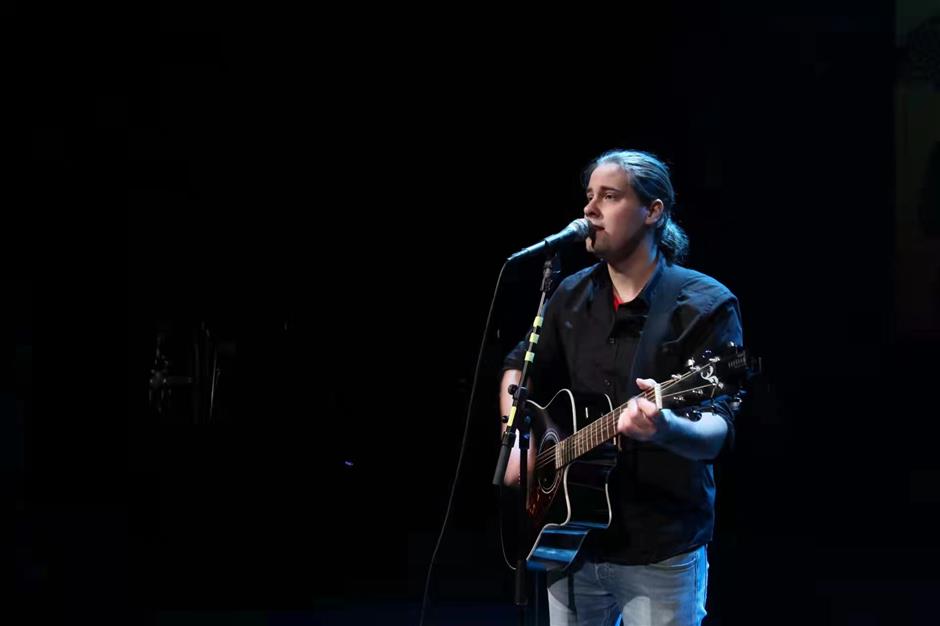 Veli-Matti Palomäki from Finland, who has been in Shanghai since 2016, wrote, performed in and produced a music video of the "lockdown song."

He had the idea of writing a song, possibly a fun song, one or two weeks into the current lockdown, and started coming up with melodies on his guitar and murmuring "sing this lockdown song."

"I didn't have any specific idea at the very beginning," he said. "But gradually, it became how it is now – the story of someone like me coming from this far-away place, and sharing the same experience with my neighbors and everyone in this city as a community."

He first shared the song with his friends and neighbors, later uploading it to Chinese social media platforms. Many left comments saying it resonates with their lockdown experiences.

"It can get frustrating at times, especially since I live by myself and don't even have a pet," he said. "There is no human contact except for occasionally seeing my neighbors for a few seconds, which makes it a little bit easier. But at the same time, you also know that so many other people are going through the same experience and can relate to your experience." 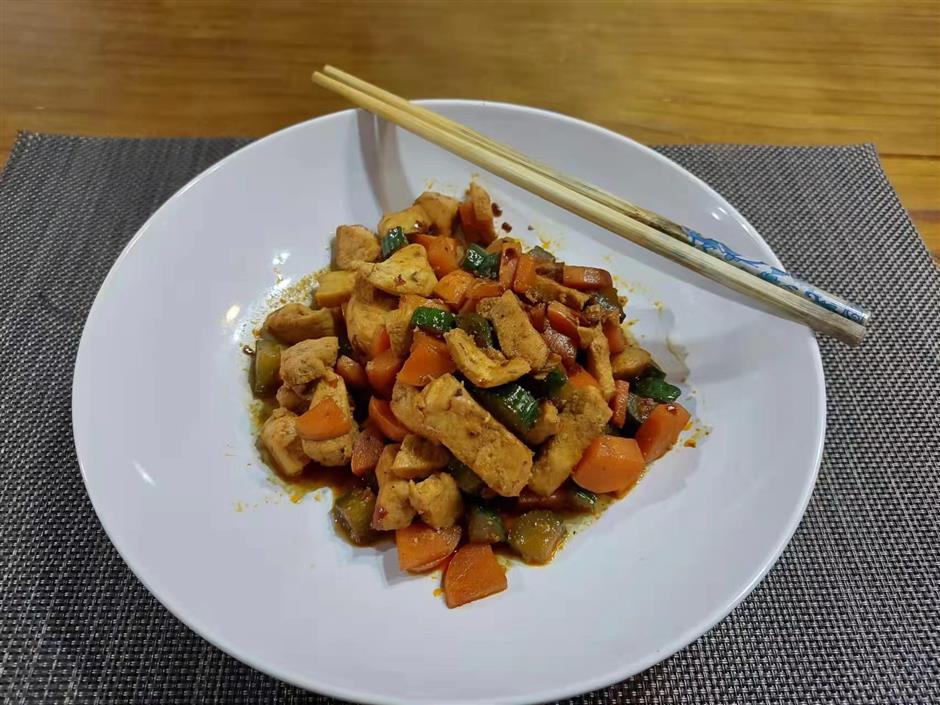 Although he rarely cooked prior to lockdown, he has learned to make good use of whatever is in his refrigerator.

Palomäki has tried to make the best use of his time. He rarely cooked prior to the lockdown, but is now proud that he can make use of almost everything in his refrigerator. Moreover, he had never produced a video before but managed to do so.

"We share a dream, a simple wish when looking out the window," he sings in the video. 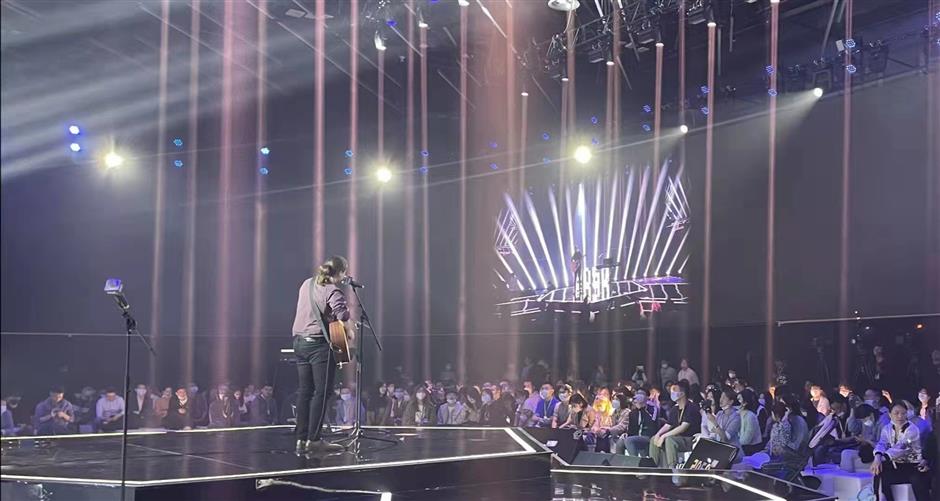 Palomäki is a life-long musician.