Eleven teams from Asia, Europe, North America and South America and Oceania are participating in the MSI event May 10-29 in Busan, South Korea. RNG is representing China, which is competing remotely due to the pandemic.

Among the opening day matches on Tuesday, RNG defeated the Istanbul Wild Cats 1 to 0. It will face PSG Talon from Paris tonight. 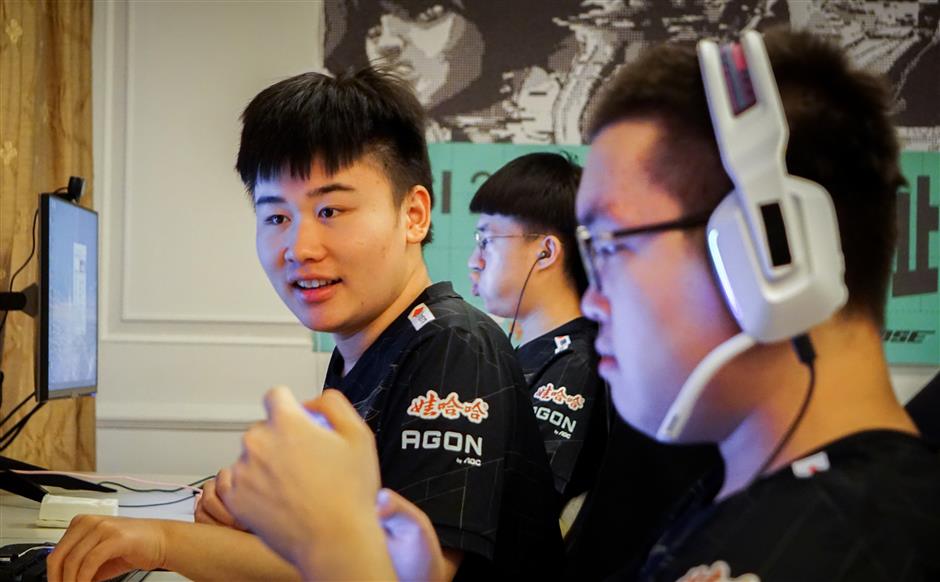 Players on the Chinese team RNG compete remotely in a global LoL event.

LoL events cater to the growing demand for eSports and mobile games in China, helping Shanghai realize its goal of becoming a global "eSports Capital" in the process.

Chinese professional players' performances, including RNG's MSI championships and EDward Gaming's championship, have been a huge hit among gaming fans and boosted eSports' popularity in the country.

The MSI event is being held at the Busan Exhibition and Convention Center, with Group, Rumble and Knockout stages, according to the organizer Riot Games.