Zhang Wei had the best birthday ever.

Zhang, who is in his 50s, lives in an old residential compound in the Pudong New Area. Last month, more than 300 neighbors stayed up late to celebrate his birthday, likely the last of his life.

For three years, Zhang has struggled with locked-in syndrome, a rare neurological condition in which the patient is conscious but is unable to move any parts of his body, except his eyes. 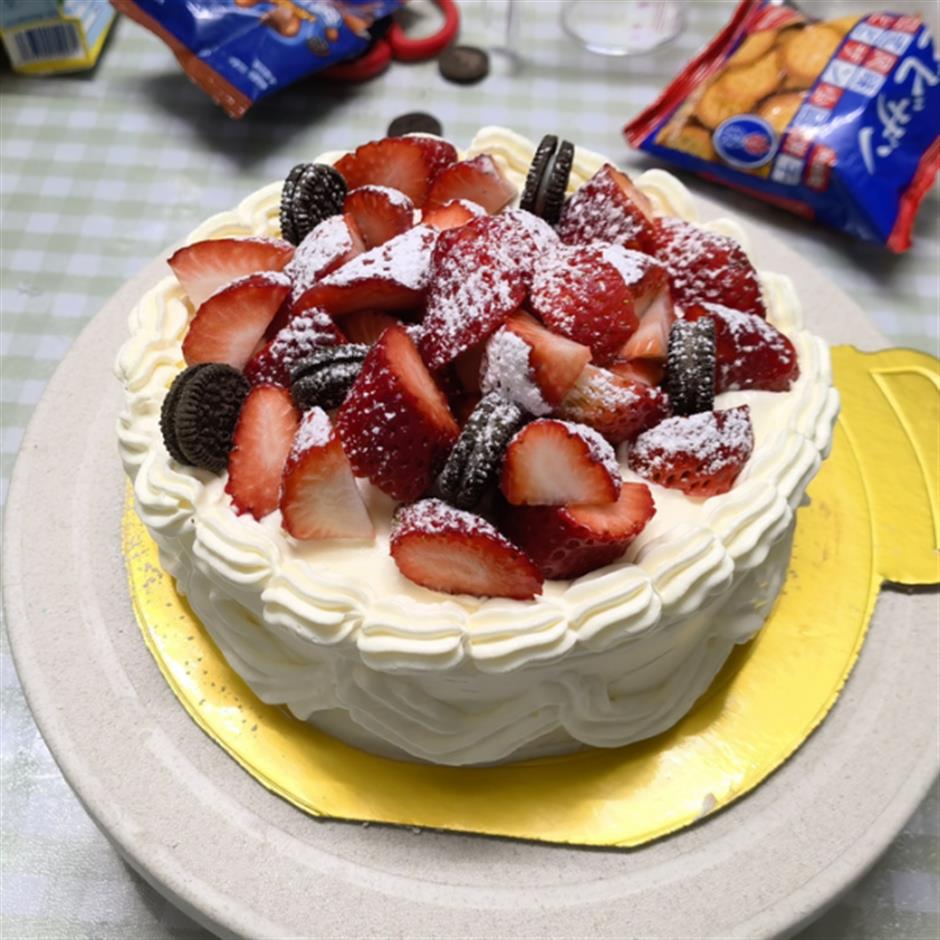 His doctor said a few months ago that 90 percent of his patients with similar cases do not survive six months.

Zhang's wife, You Li, had planned a birthday cake for him, but the lockdown put paid to her plans. The cake shops were closed, and she did not know how to bake a cake.

"I thought of letting it go. But he continued to stare at the clock till 10pm...When I asked him about the cake, he burst into tears," she told the Shanghai Morning Post. 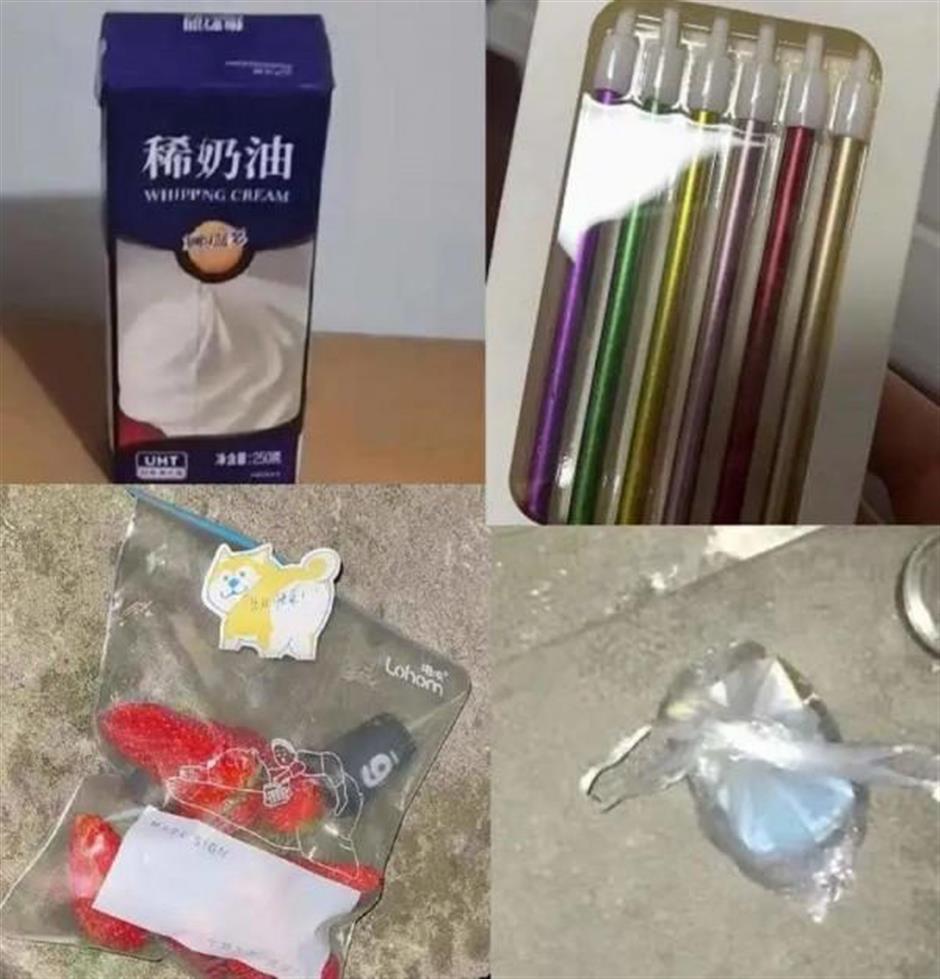 Neighbors delivered birthday candles and contributed most ingredients necessary to bake a cake.

She turned to her neighbors for help, putting out a message on the WeChat group asking if anyone could help with a cake.

A woman named Yang Yang responded to the message. "I can make one, but I need ingredients," she said. Others offered to help out with eggs, cream, strawberries, candles, etc.

At the stroke of midnight, neighbors started posting messages of support and wishes on the group. One of them wrote, "Happy Birthday! The lockdown will be lifted and the disease will be dispelled. "

Finally, at 12:47am, Yang finished baking the cake. She packed the cake with birthday cards and sent it to his flat.

"It's such a fine cake. My hand shook so much when I got the cake," You said. "I blew out the candles on behalf of my husband. It would be his most memorable birthday. We are so touched. It's a cake filled with warm hearts."

You said Zhang finished the cake in two days.