Local fraudsters to do hard time for exploiting surge

Three local men were sentenced to between six and 21 months in prison and fined between 1,000 (US$147.20) and 6,000 yuan on Thursday for acts of fraud committed during the COVID-19 surge in the city, according to the Shanghai High People's Court. 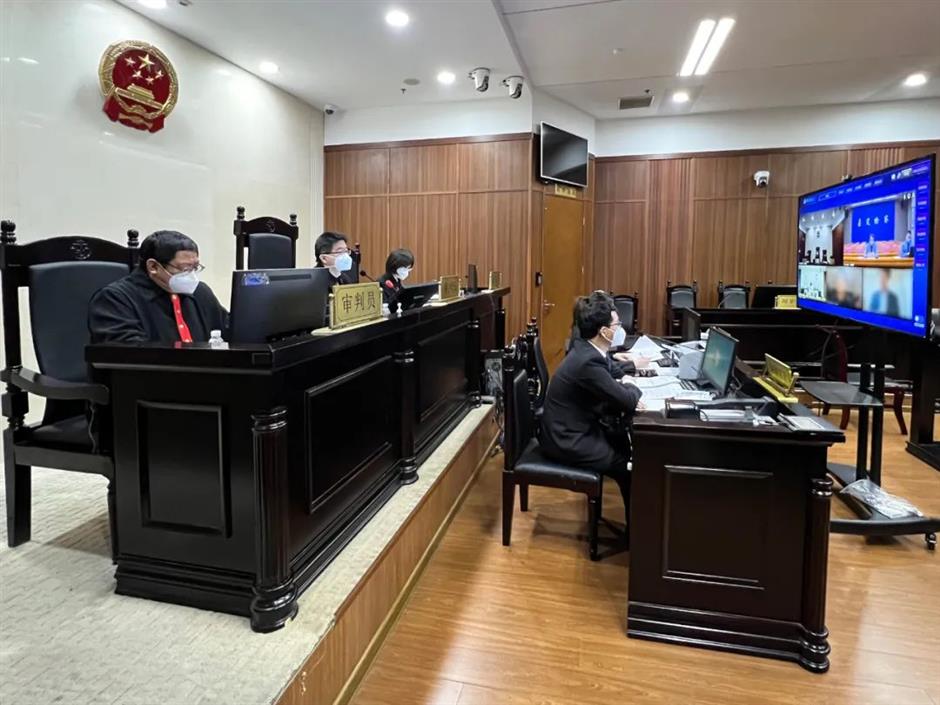 A man surnamed Gong was found guilty of cheating more than 40 people out of a total of 22,000 yuan in a "Sam's Club group-buying" scam between April 7 and 9.

He was sentenced to 21 months in prison, fined 6,000 yuan and must return all his illegal profits to victims, according to the Jiading District People's Court. 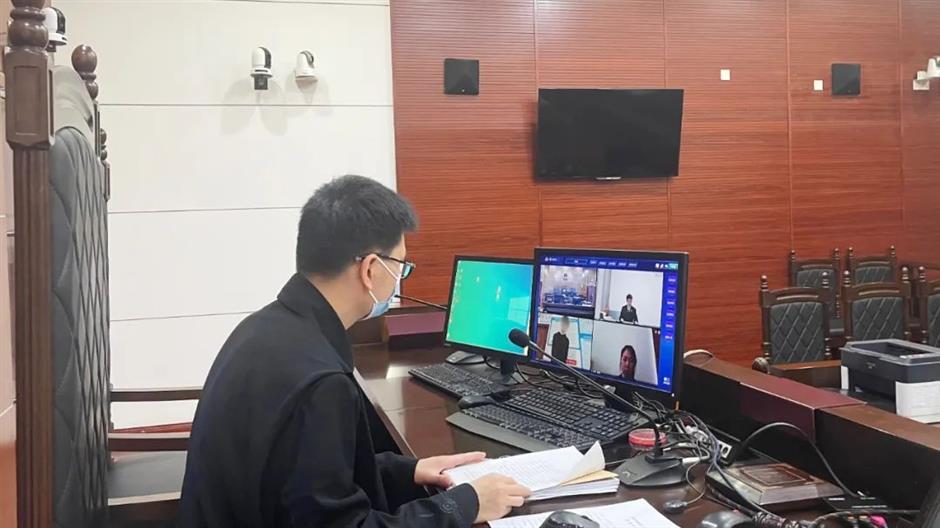 The second men, surnamed Wu, sent bogus messages on April 14 in more than 100 WeChat groups claiming he could buy cigarettes for people in lockdown and yielded 5,380 yuan. After receiving the money, he logged off from his WeChat account.

Wu was sentenced to eight months in prison, fined 2,000 yuan and ordered to return all illegal proceeds to victims by the Fengxian District People's Court.

In mid-April, the third man, surnamed Shen, posted false information about selling vegetables, meat and other food on an online short-video platform and walked away with 3,332 yuan.

He was sentenced to six months in prison, one year of probation, fined 1,000 yuan and had his illegal profits confiscated by the Songjiang District People's Court. 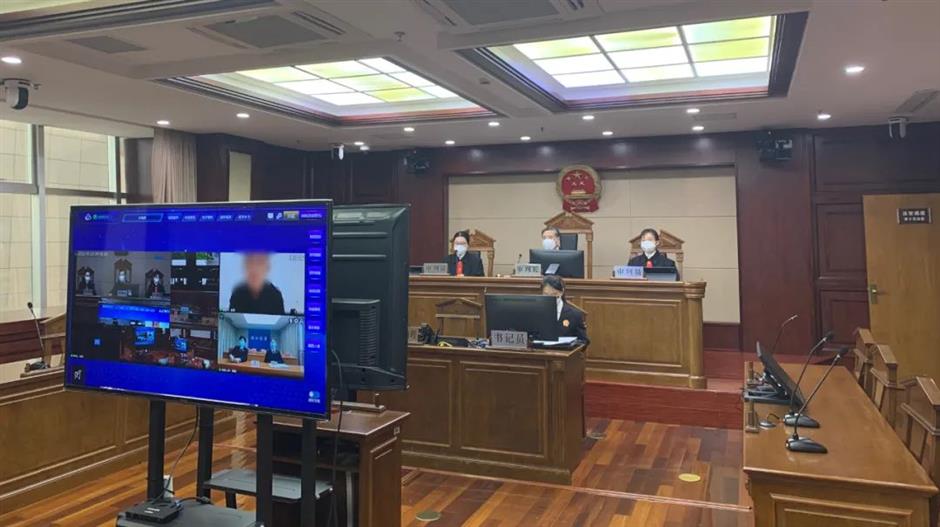 Shen, a man who cheated people out of more than 3,300 yuan, on trail