An 11-year-old school boy in Shanghai sneakily downloaded a mobile game on iPhone while taking online classes at home, spending over 120,000 yuan (US$17,821) in the game in less than a month.

His parents didn't notice the massive spending until June 3, when the shocked father surnamed Zhang checked his Alipay account, finding there were 115 payments totaling 123,986 yuan between May 12 and June 3. 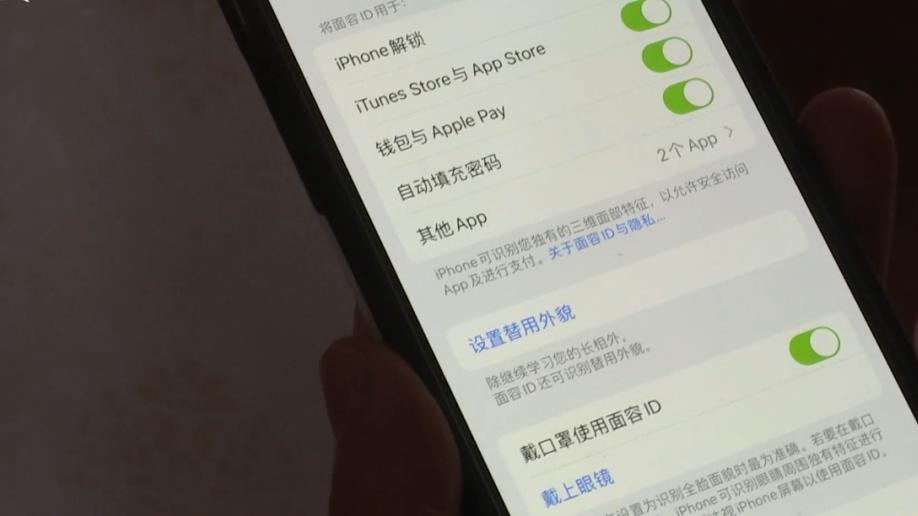 The boy used the face-unlock function to pay.

The father found several payments on his phone. 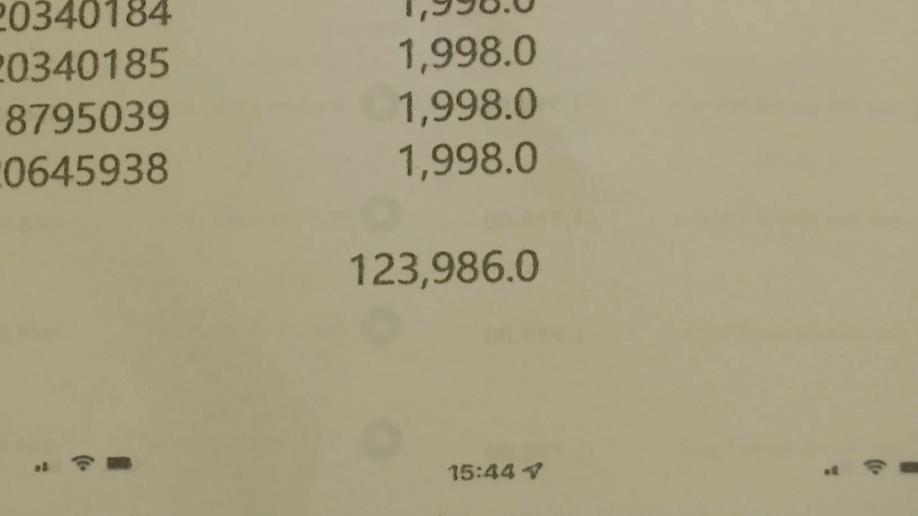 Zhang contacted Apple on June 3 for a refund but the company told him four days later he was not entitled to one.

The game company also turned down the father's refund appeal as the boy had registered the game with his mother's ID and phone numbers.

The boy, a fifth-grader at an elementary school, started taking online courses at home from the middle of March as all of the city's local elementary and secondary schools moved their teaching online due to the latest resurgence of COVID-19 cases.

Zhang said his son shared an iPhone with him during home schooling while he used another phone for work. The boy escaped Zhang's checks as he hid the game app icon from the desktop.

Zhang complained to the city's consumer association and Apple told Zhang it will review the case.

Zhang Jiawei, associate partner with the Shanghai Shenkang Law Firm, told Shanghai Daily on Tuesday that the boy's act is not lawfully valid without his guardians' consent as he is regarded as a person with limited capacity for civil conduct.

However, Apple and the game company are not obliged to refund the money as they are only responsible for identity information safety, the lawyer said.