Customers eat outside a restaurant as dine-in services remain forbidden in most parts of the city as part of COVID-19 prevention and control measures.

A housekeeping staff member tested positive for COVID-19 in Shanghai on Sunday, with traces of the new infection and his close contacts covering six local districts, the city's health commission announced.

The 47-year-old asymptomatic case lives in Dahua Town of suburban Baoshan District and has taken the COVID-19 vaccination booster shot.

The staff of the domestic service industry and 137 of his close contacts had been to multiple stores, restaurants and residential compounds in Baoshan, Putuo, Jing'an, Xuhui and Minhang districts as well as the Pudong New Area, according to epidemiological investigation.

"People who had been to these places between June 12 and 18 should take at least two nucleic acid tests with an interval of 24 hours," Zhao Dandan, deputy director of the commission, told a press conference.

According to stipulation, all employees in the housekeeping, catering, hairdressing and other service industries must take daily PCR tests.

More than half of the close contacts of the new community case have tested negative. The rests are being tested. Around 6,000 related people have been screened and also tested negative. 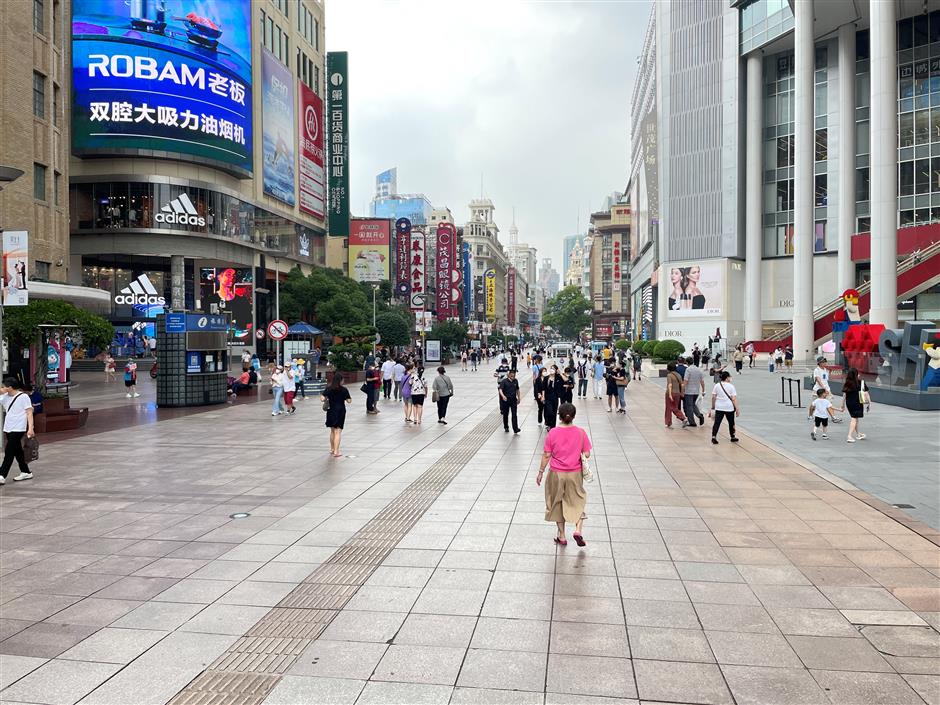 An increasing number of shoppers are seen at the Nanjing Road Pedestrian Mall over the weekend. 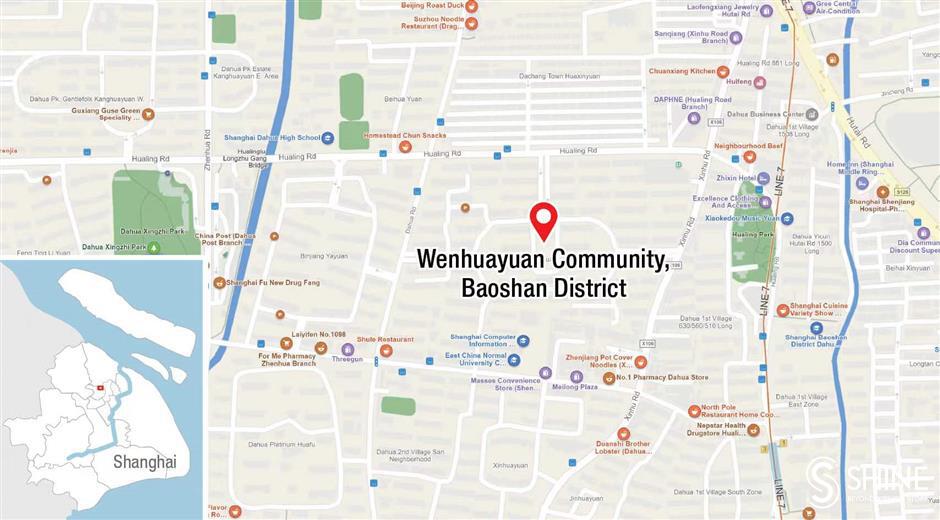 Among the 129 environmental samples, four pieces collected at the home of the infected patient tested positive, Zhao revealed.

The Wenhuayuan Community of Dachang Town in Baoshan, where the asymptomatic case lives, has become a new local medium-risk area. There are 36 such areas across Shanghai.

Residents said to have had contacts with COVID-19 risk groups are required to cooperate with the epidemiological investigation, receive PCR screening and avoid going to public areas or taking public transport, according to the city's Center for Disease Control and Prevention.

"If residents have been to the living and work places or unwittingly followed the movements of positive cases, they will be included in the risk screening," Fu Chen, deputy director of the center, suggested.

He said that the CDC will protect residents' personal privacy during the epidemiological investigation.

Meanwhile, health commission official Zhao pointed out that since September last year, when the city launched COVID-19 vaccination for juveniles, some 16.5 million citizens, aged between 3 and 17 years, have taken two shots of the vaccine, accounting for 71.02 percent of the total. 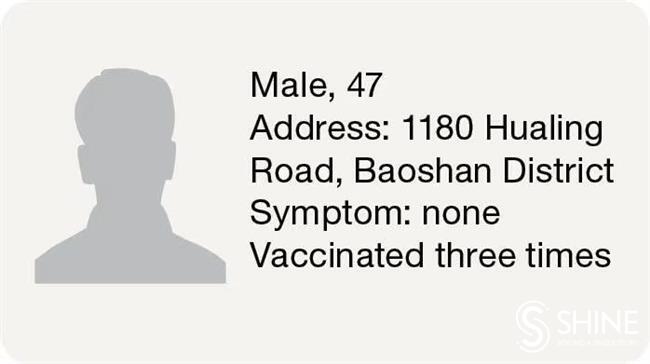 The new community case in Shanghai is a domestic service industry employee.