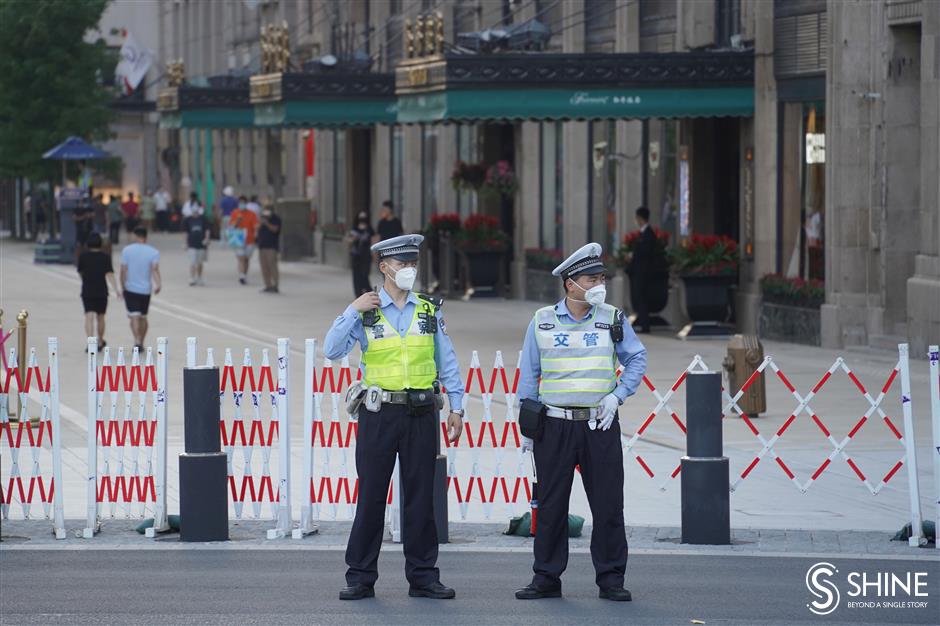 A police assistant (right) works alongside a police officer on the Bund during evening rush hour.

In Shanghai, a good number of police assistants work alongside police officers and they are most often seen helping with traffic management on the streets.

For the first time, the legal status and duties of these assistants have been defined in a new regulation passed by the city's legislature on Wednesday.

Police assistants are not police officers and their job is to work under the management, command and supervision of police, the regulation says.

Responsibility for the work and actions of police assistants lies with the police body which employs them. They are protected by the law in performing their duties and citizens and organizations are required to cooperate with them.

The regulation also defines the work police assistants can carry out on their own under the arrangement of their employers or in the presence of police officers.

On their own, they can patrol the streets and be put on guard, manage traffic, instruct people involved in minor traffic accidents to settle the disputes, watch out for and report signs of criminal activity and maintain order until police arrive at the scene of an incident.

They can also help anyone who has been injured, guide citizens on public safety, drug prevention and other matters.

Together with police officers, they can enter sites for public security inspections, inspect fire and drug safety, handle traffic offenses and collect information from offenders, help catch, monitor or keep criminal suspects, take part in police actions in emergencies such as natural disasters, accidents and threats to public health and public safety and take cases and related evidence reported by the public.

Assistants are banned from carrying weapons, making decisions on traffic accidents and carrying out investigations.

They are allowed to drive police cars under the supervision of a police officer.

Police assistants must be Chinese citizens.

The regulation takes effect on August 1. 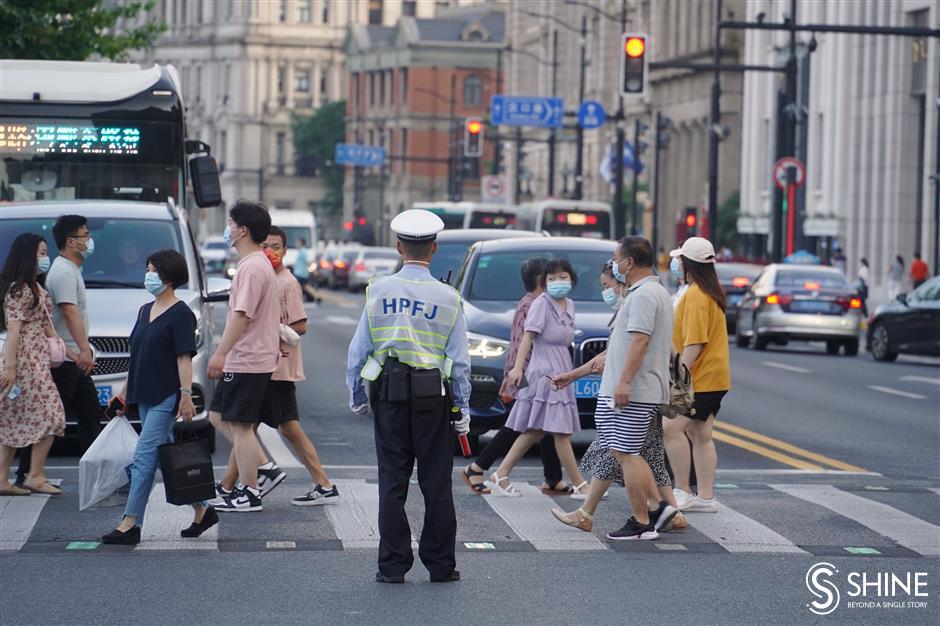 Police assistants are marked with "FJ" (fujing) on their uniforms.