Local medical experts have urged people with underlying diseases or symptoms of sickness who have been unable to visit a hospital during lockdown to book a check-up and consultation.

The Shanghai Cancer Center said on June 10 it had received a 58-year-old woman with suspected ovarian cancer.

However, doctors found that she had suffered an intestinal perforation after checking a CT image. Emergency surgery was carried out that night. 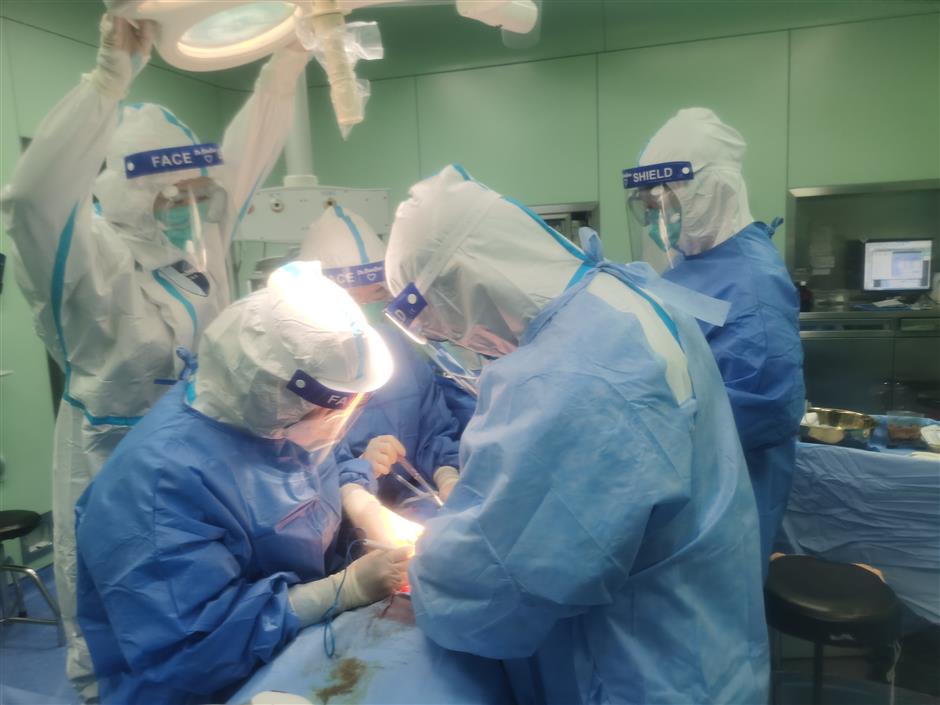 In addition to cancer patients, hospitals said they had received a rising number of patients with cardiovascular diseases over the past three weeks after Shanghai lifted the lockdown.

"I have received a two-fold number of patients with problems like diabetes, hypertension and heart disease so far this month," said Dr Li Nan from Shanghai DeltaHealth Hospital.

"Many patients are female. I am not surprised as females usually suffer heart disease 10 years later than male, and their symptoms are more difficult to be identified. Irregular life habits, poor emotions and lack of exercise during lockdown boosted the outbreak of their cardiovascular problems.

"In addition to giving medication, I also offer guidance on diet, nutrition, sports and suggest they receive a comprehensive check-up."

Women usually have untypical symptoms while suffering heart attacks, so their mortality is higher than males, according to experts. Early diagnosis, intervention and treatment are key to reduce the risk of heart attack and the risk of cardiac arrest, said David Hoidal, CEO of DeltaHealth.

"The lockdown brought many challenges," Chu said. "Sudden change of life habit, failure to visit doctors in time and not taking medicine, bad mood and even lack of medicines, all contributed to patients' sudden surge of blood pressure, blood sugar and blood fat."

They should go to their doctors for checks and consultation, and ensure proper drug use.

"For people, who haven't been confirmed with disease during lockdown but are having symptoms like shortness of breath, nausea and chest distress, they should visit hospital in time," Chu said.

"Women during menopause must monitor their hormonal level and cardiovascular health." 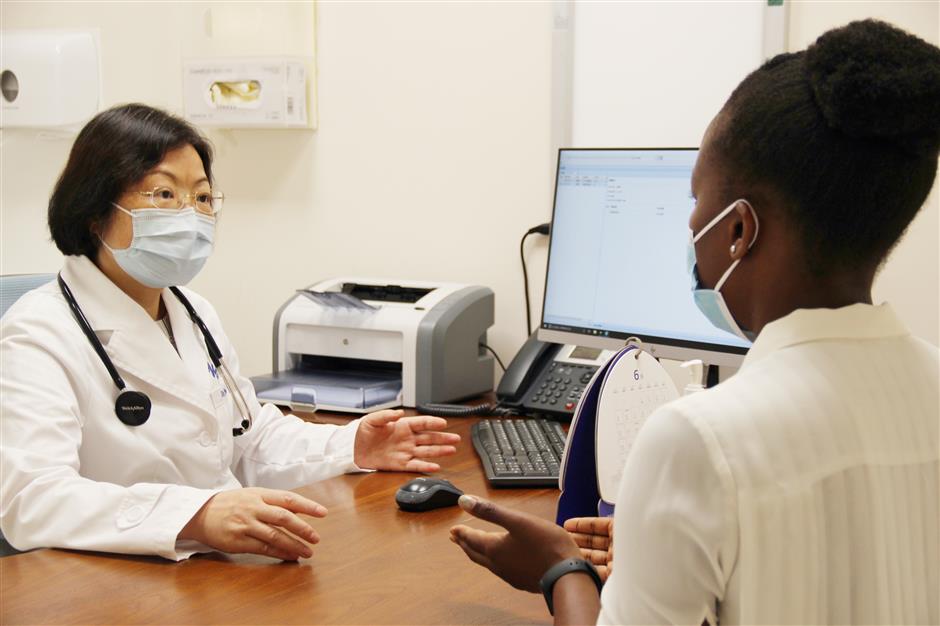 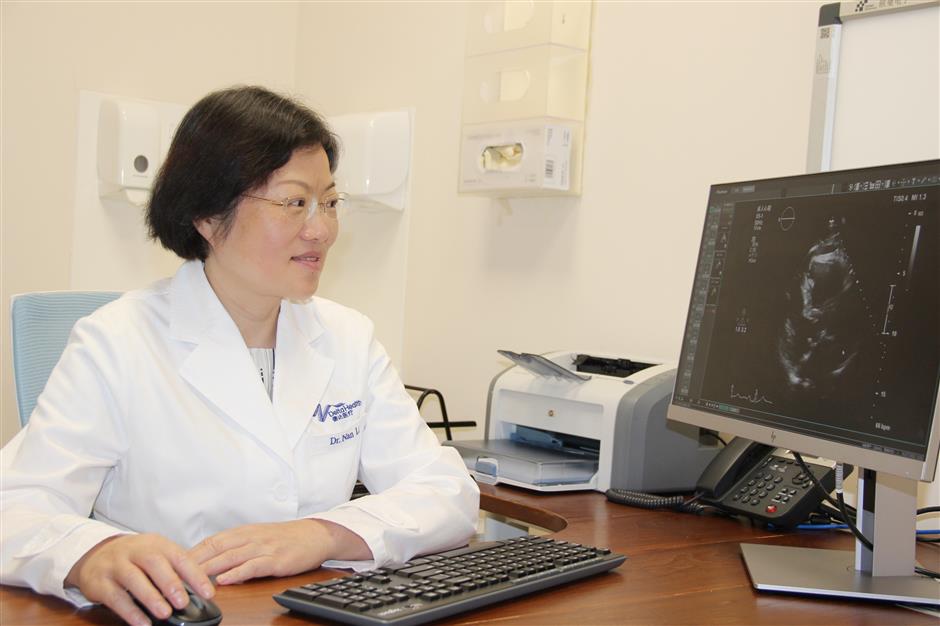