Authorities fight against new types of drugs and trafficking

Shanghai police and prosecutors are targeting web-based sales and delivery by express mail of drugs.

More than 700 drug-related cases were detected and solved by Shanghai police last year.

To mark Sunday's International Day Against Drug Abuse and Illicit Trafficking, local prosecutors have released white papers to show the results of their crackdown on drug-related crimes in the last year.

New types of drugs are psychoactive substances (NPS) and cannabis-related drugs. They have been listed as limited drugs by law in China since last year, which means, abusing and selling them is breaking the law.

In a case prepared by prosecutors of Xuhui District procuratorate and Shanghai procuratorate 1st branch last year, a man was sentenced to life imprisonment for trafficking two types of NPS from overseas and selling them to others under the name of treating depression disorders. 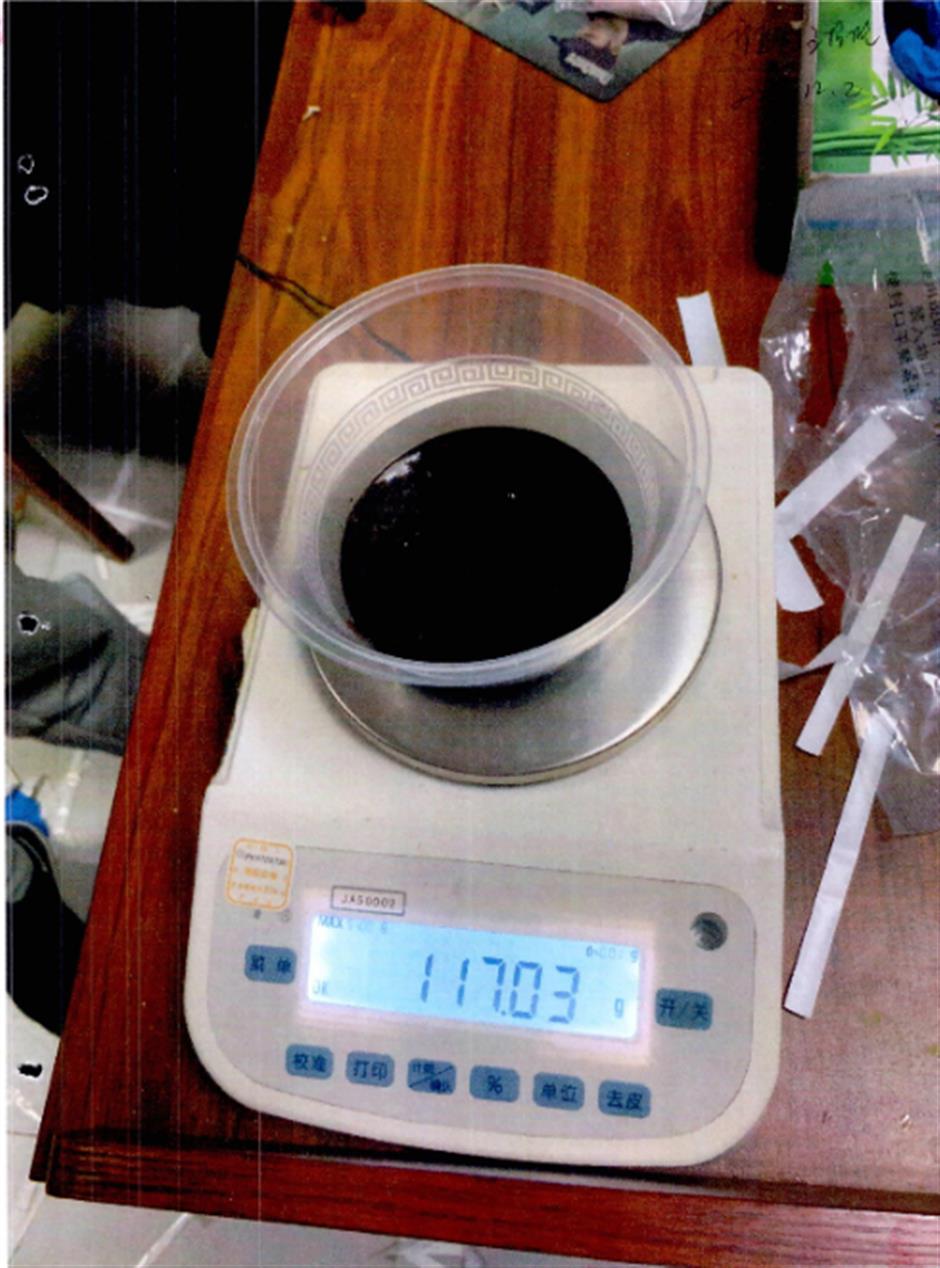 One of the NPS drugs, disguised as anti-depression medicine.

Also, prosecutors in the Pudong New Area found that some foreigners colluded with Chinese citizens to smuggle drugs via international parcels. They instructed unsuspecting international students in Shanghai to deliver those parcels in the country, involving hundreds of grams of heroin and cocaine.

The Pudong and Jiading prosecutors also found that cannabis in e-cigarette posed a new challenge.

According to the white paper report that Jiading prosecutors released, college and high school students were discovered getting high on the e-cigarettes from bars.

Moreover, some medical institutions have loopholes in their regulations for NPS drugs, leading to importation.

The drug sales mode has moved online through social platforms, such as WeChat, which is contact-less and harder to detect.

From 2020 to 2021, the number of cases concerning drug delivering by mail accepted by Putuo District's prosecutors accounted for 50 percent and 70.7 percent (respectively) of the total number of drug-related crime cases.

And in Qingpu District, prosecutors found that the staff members of a delivery company had become involved in drug abuse and illicit trafficking.

In one typical case, two delivery men were found taking part in NPS drug abuse and trafficking. They were sentenced to three years and two months jail term by a local court.

Furthermore, young people and seniors were also found involved with drug trafficking in last year in Qingpu. In their drug-related cases, an elder aged over 80 committed the crime of drug trafficking.

However, on the bright side, the total number of existing drug addicts, number of newly discovered drug addicts, and relapse rate has decreased in the last year, according to statistics released by local police. 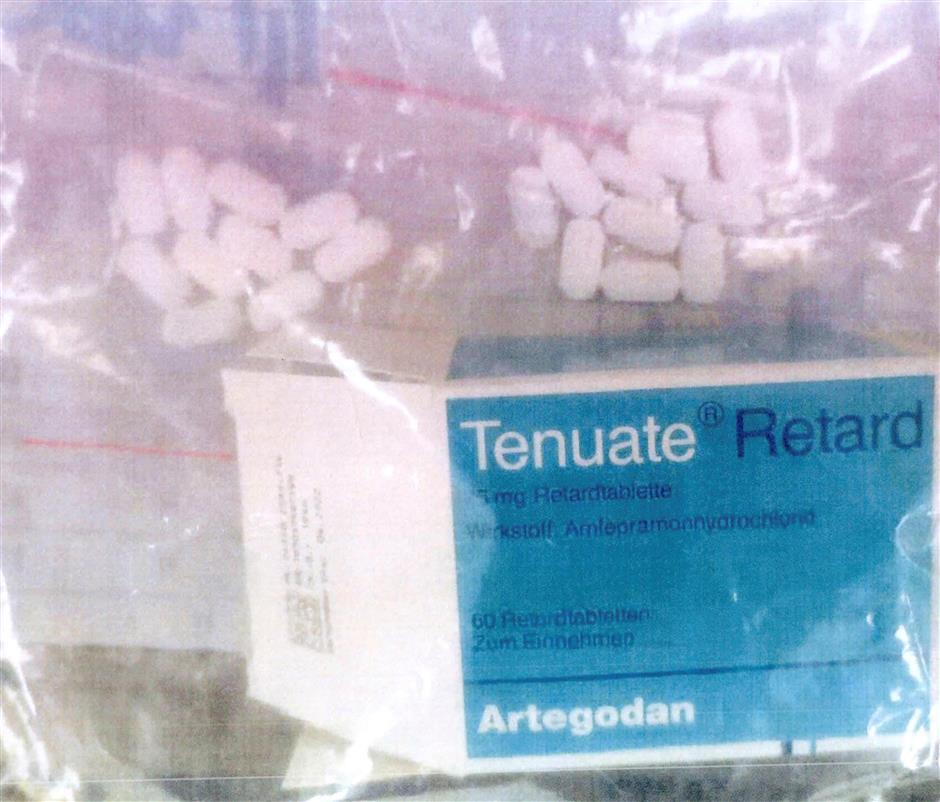 One of the NPS drugs, delivered from overseas and sold as weight-loss pills by drug traffickers, found by Xuhui District's prosecutors in 2021.