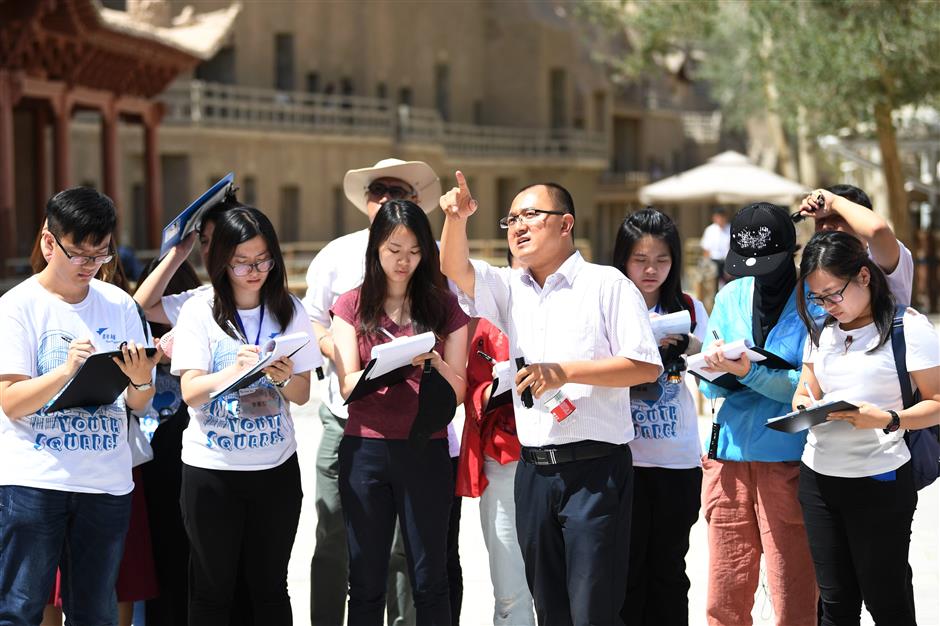 There was a longstanding trend in which Chinese mainlanders, including celebrities such as actors and singers, were eager to enroll their children into Hong Kong schools.

But in recent years, some Hong Kong celebrities, such as singer Miriam Yeung, have come to work more in Shanghai and brought their children to attend well-acclaimed international schools equal to those in Hong Kong.

This is a typical phenomenon of the synergistic development in education in the two cities since the return of Hong Kong to the motherland.

With enhanced social and economic exchanges between Shanghai and Hong Kong, educational resources in the two cities have become popular among students and parents in both metropolises.

In the basic education area, many schools in Hong Kong have been paired with mainland partners to share experiences and resources for coordinated development.

In the past five years, more than 300 mutual visits have been made by over 5,000 teachers and students from Shanghai and Hong Kong.

"Shanghai and Hong Kong had long deep cooperation in history, especially in trade and finance, but there were limited exchanges in education in the past," said Shan Yangzhong, director of China Senior College Exhibition Committee. "The return of Hong Kong opened up a vast range of prospects for educational cooperation between the two cities in various ways."

Besides assessing students' gaokao scores, most universities also organize extra tests or interviews during the admission process. Such practices have been adopted by more and more mainland universities too.

Unlike applying for universities in America and Europe, students don't have to take extra tests, such as International Baccalaureate and General Certificate of Education Advanced Level, also known as IB and A-Levels. These are quite different from their regular classes in local high schools.

The exclusive application channels also give mainland students more opportunities to receive high-quality education in Hong Kong as they don't have to vie with more competitors in the global admission plans of universities.

As the admission process for Hong Kong universities takes place ahead of most mainland universities, many students submit applications to try their luck.

The chance to study and live in an environment combining Eastern and Western cultures has also been accretive.

Shanghai was among the first eight cities and provinces to trial the programs. The admission information sessions usually attract crowds of students and parents wanting to talk with admission officers directly about application procedures, scholarships, campus life and career opportunities after graduation. 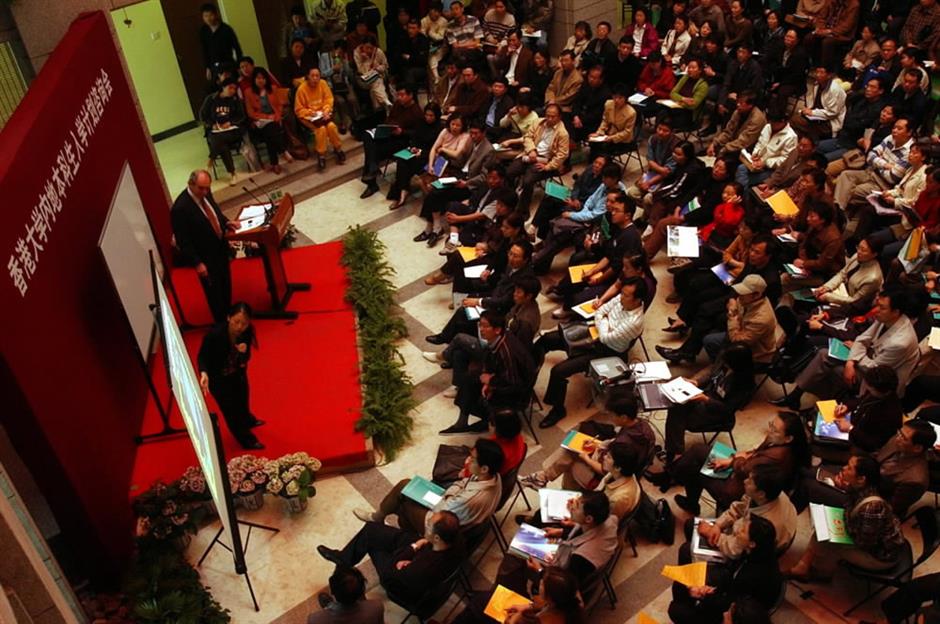 The University of Hong Kong held an admission information session in Beijing in 2004 and attracted a huge crowd of students and parents.

Meanwhile, more Hong Kong students are coming to universities on the mainland. Nearly 300 mainland universities are open to applicants from Hong Kong, Macau and Taiwan this year, compared to 63 in 2011.

According to Shanghai Education Commission, currently there are 2,433 Hong Kong students studying in universities in the city.

Exchanges have also been promoted. In 2012, a program was launched to invite more than 10,000 Hong Kong university teachers and students to visit the mainland to better understand the country.

An alliance was set up three years ago, by 16 universities in Shanghai and Hong Kong, to enhance mutual visits of students, share courses and recognize academic credits among alliance members.

Such interactions between the mainland and Hong Kong universities provide mutual support for development, contributing to their improvement in international rankings.