Highway axis for five 'new cities' gets an upgrade 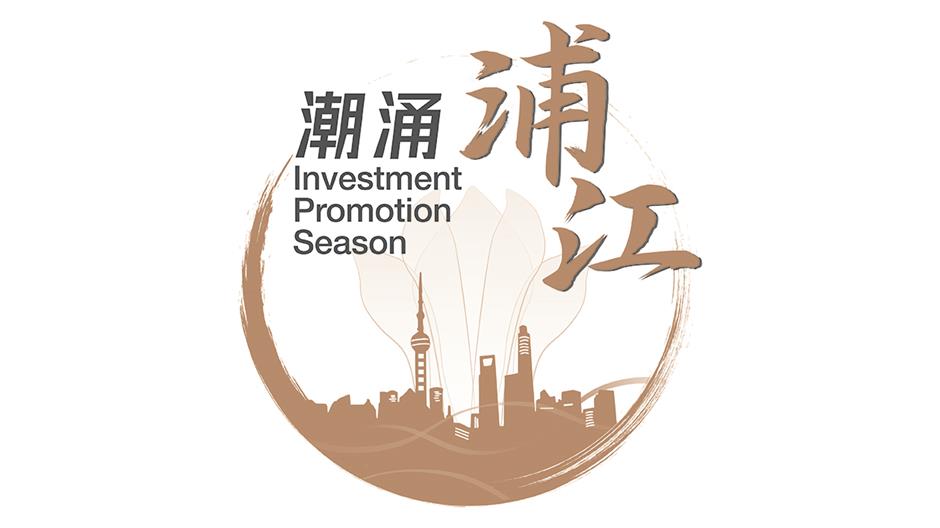 It is a gateway linking the Yangtze River Delta Ecology and Greenery Integration Demonstration Zone and downtown Shanghai.

The project will stretch 4 kilometers and its major underground section between south Gongyuan Road and north Songze Highway will have a designed speed of 60 kilometers per hour. 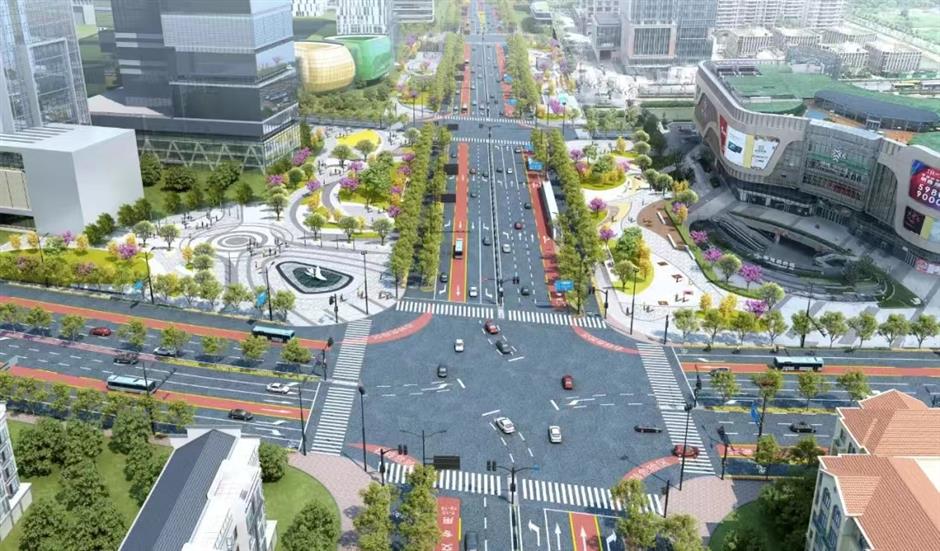 The highway upgrade project is part of a comprehensive transport hub for the five "new cities."

Most parts of the highway connecting the Huyu Highway and the Songze Highway will have six lanes after the expansion.

"In the future, freight transportation vehicles bypassing the area will run underground to ease expected traffic pressure with the development of the Qingpu New City," he said.

The project will be part of a comprehensive transportation hub comprising Metro Line 17, the Jiading-Qingpu-Songjiang-Jinshan Railway, and a railway linking the Yangtze River Delta Ecology and Greenery Integration Demonstration Zone and Hongqiao area under construction.

The upgrade will take four and a half years.

Shanghai unveiled its plan to develop five "new cities" last January as part of its strategy to connect more tightly with other cities in the Yangtze River Delta region and seek future economic and social development.

On Tuesday, a blueprint on the development of the five "new cities" was unveiled by the city government.

They will step up efforts to lure business investment and introduce at least two headquarters of state-owned enterprises or headquarter agencies by the end of 2025, according to the blueprint.

An international auto intelligent city and the Yangtze River Delta digital line will be the development priority of the Jiading New City and Qingpu New City.