City sees role for everyone in cutting carbon, pollution levels 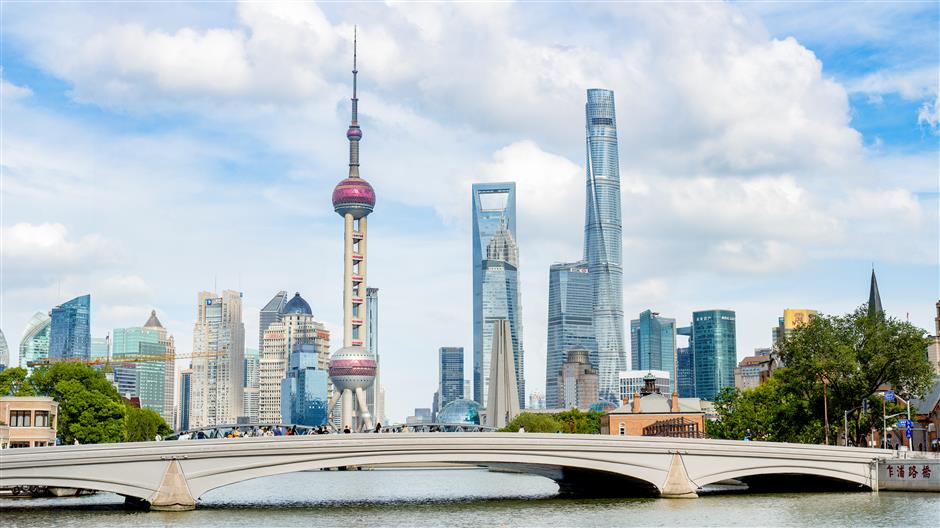 A view of Shanghai landmark Lujiazui area with a crystal blue sky and white clouds.

Attracting individuals and companies from all sectors of society to join its carbon reduction plan is key to Shanghai's renewed determination to introduce a greener and sustainable way of development, local environment officials said on Wednesday.

Shanghai aims to encourage everyone to cut carbon emissions through business incentives, Cheng Peng, head of city's bureau of ecology and environment, said in an interview.

"We are planning to build a carbon reduction mechanism that everyone can take part in and benefit from, which includes setting personal 'carbon accounts' in some pilot regions," Cheng said.

Apart from reducing carbon emissions, the city is striving to provide its residents with a more and more comfortable living space, featuring fresh air, clean water and wildlife.

In the first half of this year, Shanghai's air showed an improving trend and most key indicators were the lowest for any first six months in the past eight years.

"But ozone has surpassed PM2.5 to become the main pollutant in Shanghai for five consecutive years since 2017," Cheng said.

"It will now become a key focus for the future."

Along with the air, the city's water quality has also seen significant improvements. 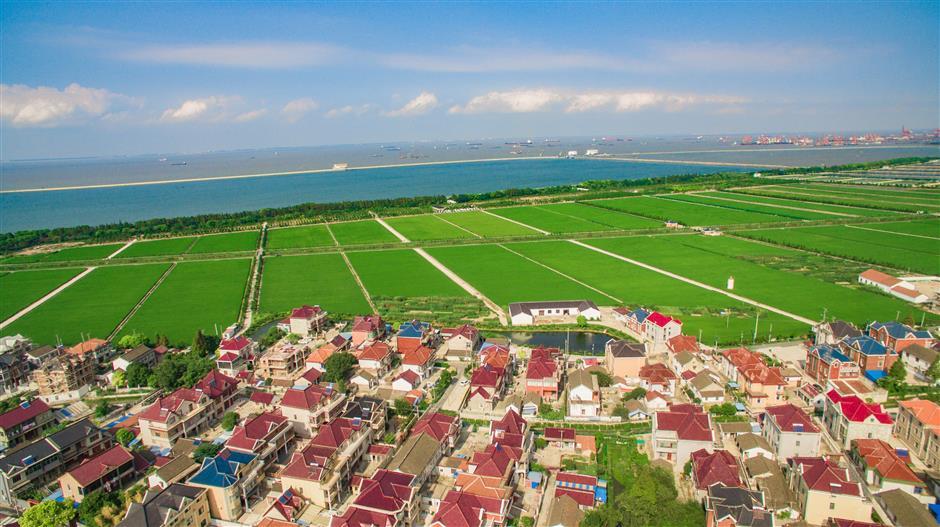 The city has focused on improving the quality of local water systems by tougher regulations.

"Over 93 percent of the major rivers in Shanghai's water system have reached Class III, the third of a five-level water quality classification system in China," Cheng said.

Class III water can be used for drinking and for fisheries.

"There is a mascot of our city, the baby cowfish, which has returned to the Yangtze Estuary as the nation implemented the 10-year fishing ban in Yangtze River Delta," Cheng said.

Some remote areas of the city, such as the Chongming Dongtan National Nature Reserve on the world-class biological Chongming Island, are home to many wild animals, such as elk and river deer.

Shanghai has also recorded about 800 varieties of plants and some 600 species of terrestrial animals and over 500 species of birds, which showcase its biological diversity.

The city's justice system is also part of building a lovelier living space.

And a newly revised law on control noise in Shanghai took effect over a month ago as the city tackles noise pollution.

"Shanghai is putting an effort into reducing the city's noise levels which affects residents' normal life , and laws will strictly control all kinds of noise pollution sources and increase the investigation and punishment of illegal activities," Cheng said. 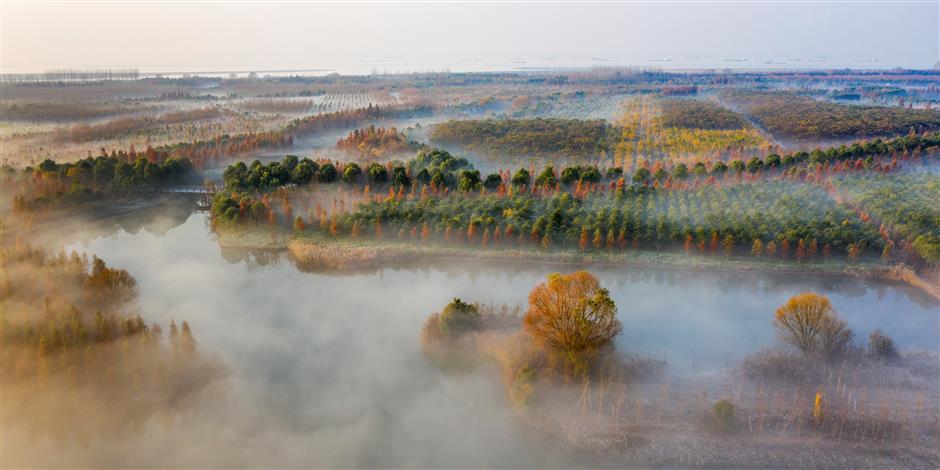