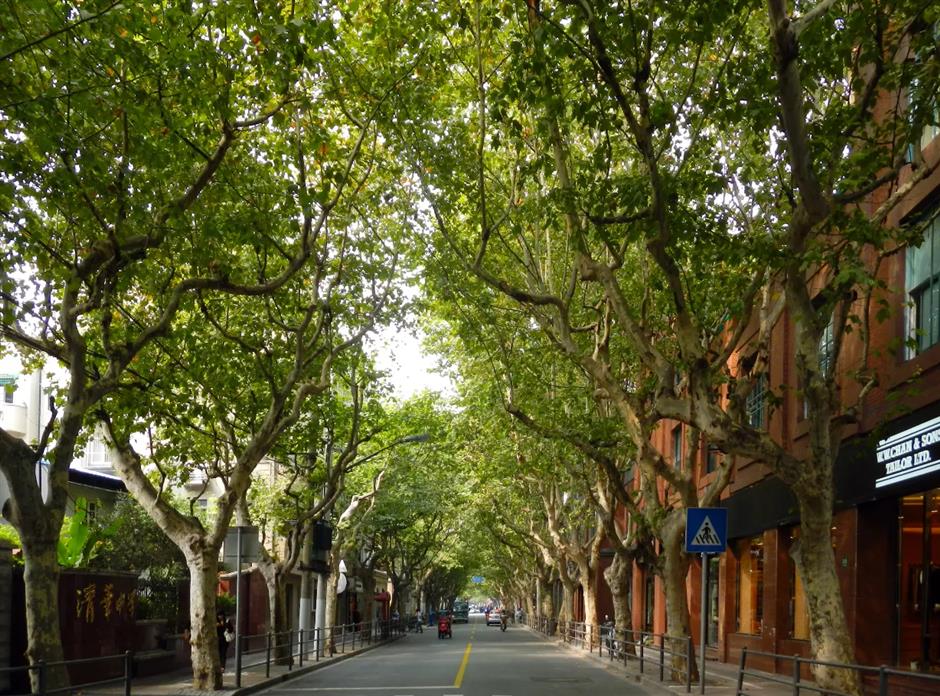 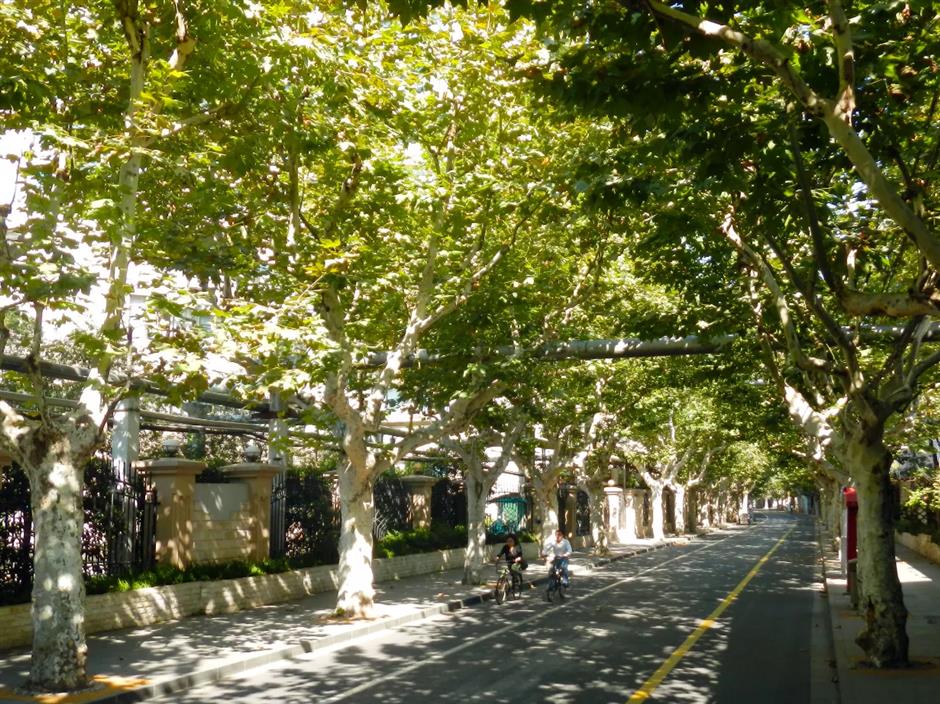 Shanghai has designated 317 streets as green boulevards with a total length of 295.5 kilometers, the city's greenery authorities announced over the weekend.

They feature a number of tree species such as plane, camphor, and goldenrain, according to the Shanghai Greenery and Public Sanitation Bureau.

Maoming Rd S. and Sinan Road in Huangpu District, Guiping Road and Hengshan Road in Xuhui District, Xinhua Road in Changning District, and Chifeng Road in Hongkou District are some on the list. 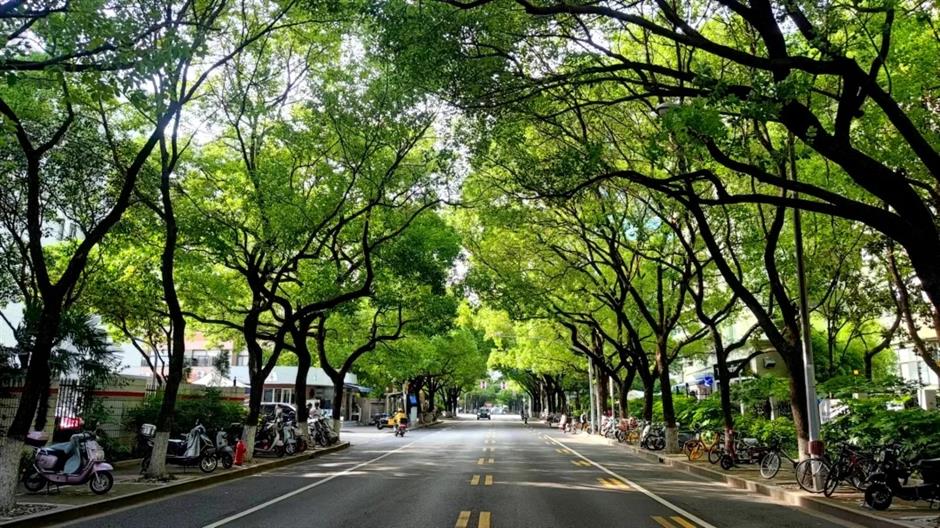 The city began designating boulevards in 2011.

To be designated a boulevard, a street must be at least 500 meters long with more than 90 percent green coverage over both sidewalks and non-motorized vehicle lanes.

Boulevards provide ideal shelter against the sun and a cooler environment, the bureau said.

The bureau has upgraded its management of the boulevards to ensure sound development, such as more trimming, pest and disease control, and fertilization.