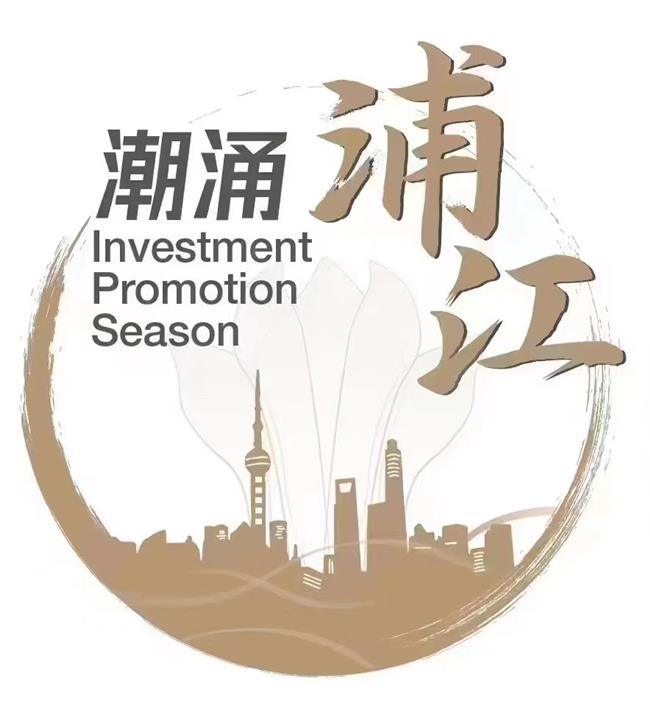 Shanghai's urban planning authority on Tuesday briefed companies and investors, from both home and abroad, about the city's latest development blueprint.

As part of the Investment Promotion Season, the Shanghai Urban Planning and Natural Resources Bureau explained how the city plans to achieve the goal of becoming an international metropolis with global influence by 2035 and invited enterprises and investors to Shanghai.

More than 60 companies participated, both online and offline, at the former Puxi site of the 2010 World Expo Shanghai.

According to the city's master plan through 2035, apart from the downtown areas, Shanghai will focus on the "two wings" in Pudong and Hongqiao, the five "new cities" in the suburban areas as well as the industrial transformation of suburban Baoshan and Jinshan districts.

Despite the COVID-19 pandemic resurgence, the city's land transactions for industrial projects, relocation of residents in dilapidated neighborhoods and rental houses are running smoothly online, according to the bureau. 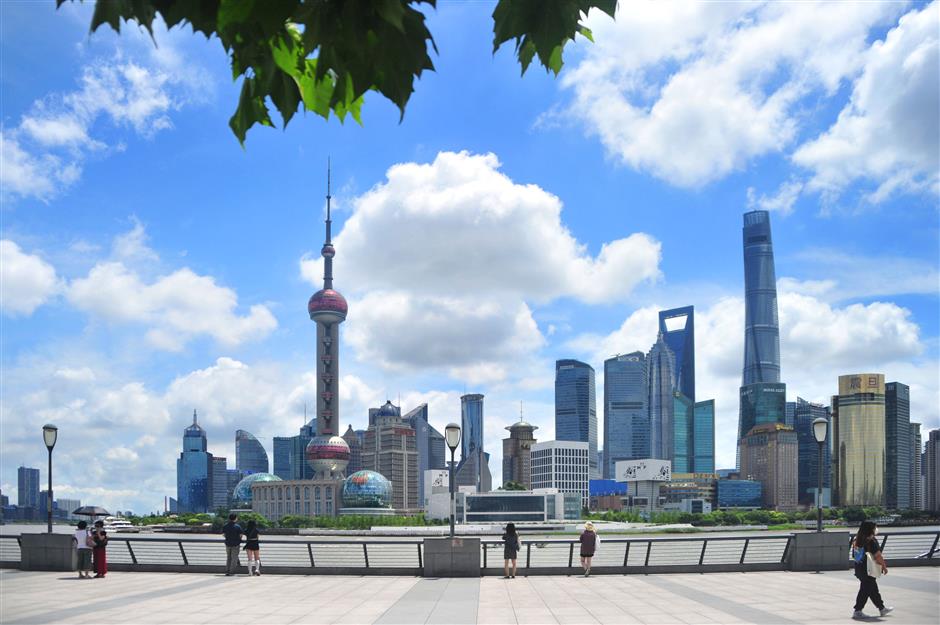