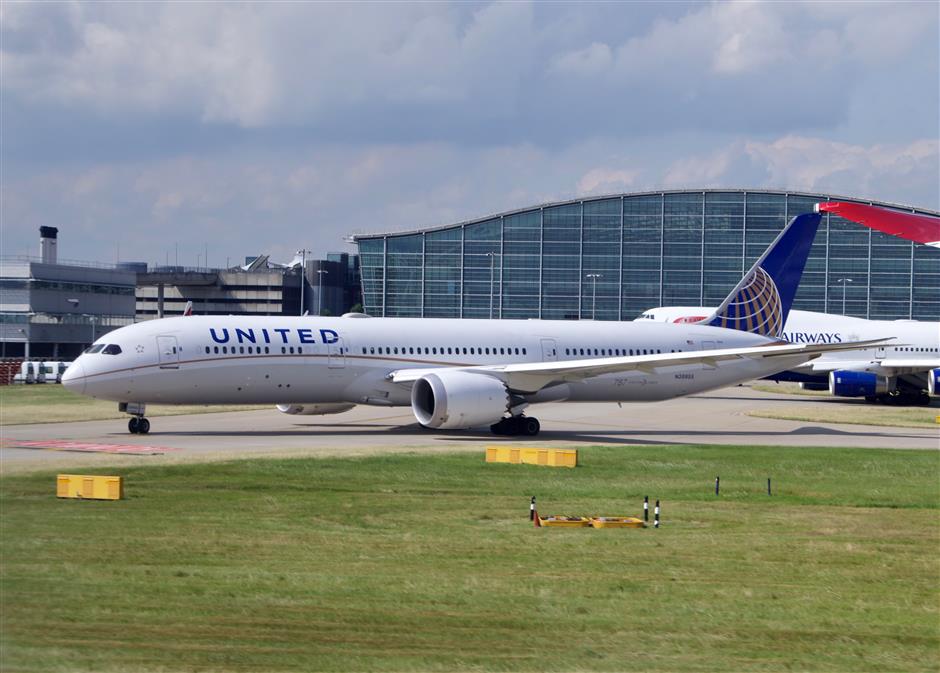 A flight route from the United States to Shanghai has been suspended for two weeks by China's civil aviation regulator following a few imported COVID-19 cases.

United Airlines' Flight UA857 from San Francisco to Shanghai, which has been suspended multiple times, will be put on hold from August 8 after five passengers on a flight tested positive for COVID-19 on July 18, the Civil Aviation Administration of China said on Thursday.

Since the outbreak of the COVID-19 pandemic, the administration has maintained regular flights with 54 countries, while taking measures to prevent imported COVID-19 cases.

The administration launched its suspension mechanism for international passenger flights in June 2020 and updated the policy in December 2020 to further contain the spread of the coronavirus.

Among the imported cases, six came from the US, according to the city's health commission.