Shanghai a hotspot for foreign investment

Shanghai will boost its opening-up by offering a better business and talent environment to remain a hotspot for foreign investment, a top official said on Monday.

The city's foreign investment grew to more than US$12 billion in the first half of this year, despite the difficult domestic and international conditions.

"Opening-up is a key national policy for China and is Shanghai's greatest advantage," Wu told reporters.

"Shanghai has become a preferred place for the global roll-out of the industrial, supply and innovation chains of multinational companies," Wu said.

Foreign companies have become a key part of Shanghai's economic and social development and played a vital role in boosting economic growth, scientific innovation and urban functions, he added.

So far, 857 multinational companies have chosen Shanghai as their regional headquarters and 516 have opened R&D centers here.

Chinese President Xi Jinping has said China's determination to expand high-level opening-up will never change, and the door will only open wider. 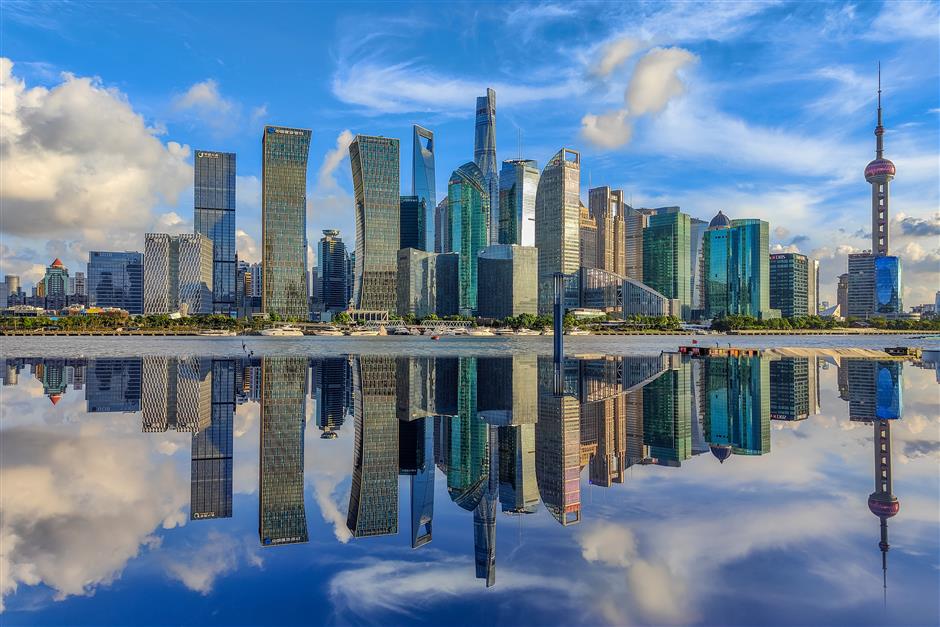 In the next step, Shanghai will expand the encouraged catalog for foreign investment, especially on the high-tech, added-value and knowledge sectors, with an updated negative list, Wu noted.

Additional industrial parks will be developed for foreign companies mainly in the five "new cities" as well as the southern Jinshan and northern Baoshan districts, which are transforming their traditional industries.

He pledged to protect intellectual property rights and legal interests of the foreign companies to make them develop securely.

The city will also attract more international professionals, which the official said is "the most important resource" of the city.

More preferential policies on visas and residence policies, immigration, housing, medical services, education and culture will be provided to the international talent, he added.

Contracted exhibition area has accounted for 85 percent of the planned size of the expo, Gong said.