Digital tools now used to predict the health of pets 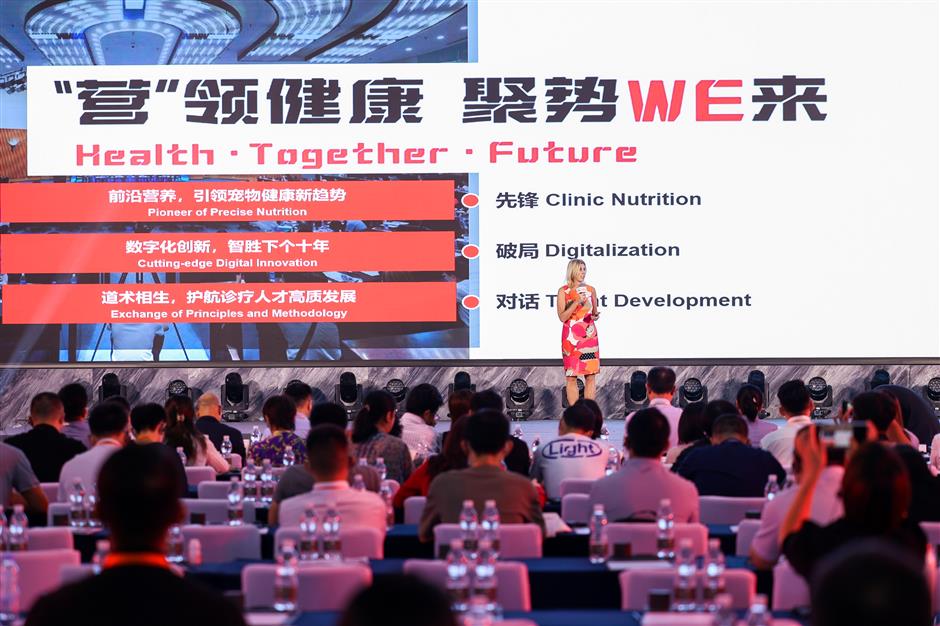 Latest technologies such as artificial intelligence have been used to detect and improve health of pets as a result of higher demand of the market.

A vet nutrition specialist with his team has developed a model that uses artificial intelligence and a neural network to predict cats' kidney health.

"Creatinine, blood urea nitrogen, and urine-specific gravity are the only variables we require," Vincent Biourge, the Royal Canin's scientific director for health and nutrition R&D, said at the Fifth Royal Canin Vet Summit earlier this week.

"You input information into the model, and the program indicates whether or not this cat is at risk of developing kidney disease," Biourge said.

The veterinary industry has entered a more comprehensive stage with increased industry diversification. To give pets a better environment to live in, cutting-edge medical technology, educated manpower, digital tools, and high-level nutrition R&D have been introduced.

"The market size of Chinese pets has seen a surge in the last decade with the growth rate reaching 22.1 percent," said Xin Shengpeng, vice president and secretary general of the Chinese Veterinary Medical Association, which co-hosted the summit with Royal Canin each year with the goal of advancing the growth of the pet health-care industry. 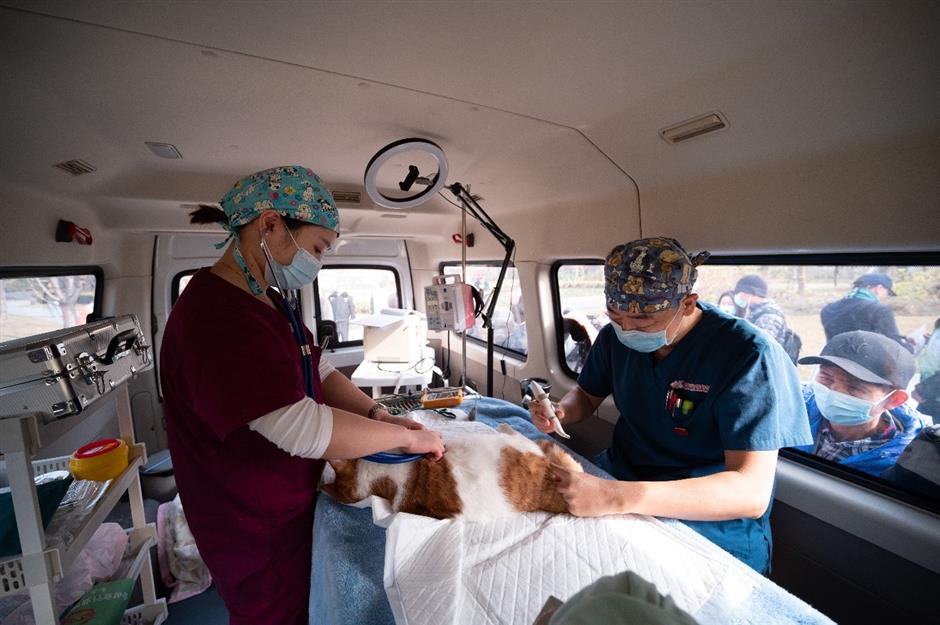 Royal Canin is a foreign-invested pet food manufacturer based in Shanghai, in Fengxian District's industrial zone.

The company operates 16 factories around the world with unified productivity standards.

It also lends its support to the government's three-year Responsible Pet Ownership Program in Shanghai.

Last year, 200 tailor-made cats' homes painted by local primary and middle school children and with cat food were placed in communities to provide shelter and food for sterilized homeless cats as part of a competition organized by the local government and the company.

A colorful cat house on the lawn of a community in Shanghai.

"We have been working with government, industry partners, communities, and schools to promote and cultivate responsible pet ownership, leading the walk to help enhance homeless pets welfare, and further empower the construction of better cities for pets amongst the public in Shanghai," said Stacey Osborn, general manager of Royal Canin China.

"As a pet owner myself, it would be great to see pets not only living with us but also at work and play," Osborn told Shanghai Daily.

"Our goal is to make more communities and cities warm and welcoming for pets so that more people and pets can live a better life together." 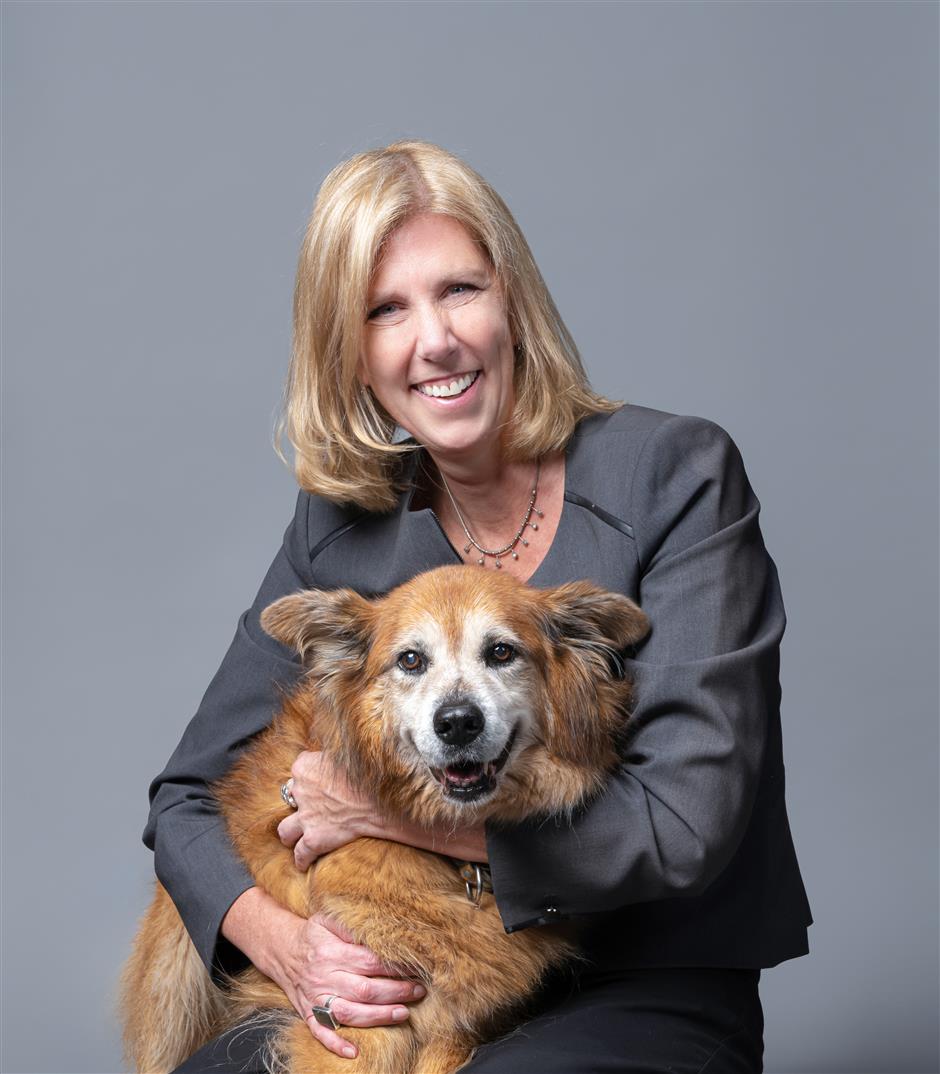