Changing gears for seniors as car-hailing service made easy 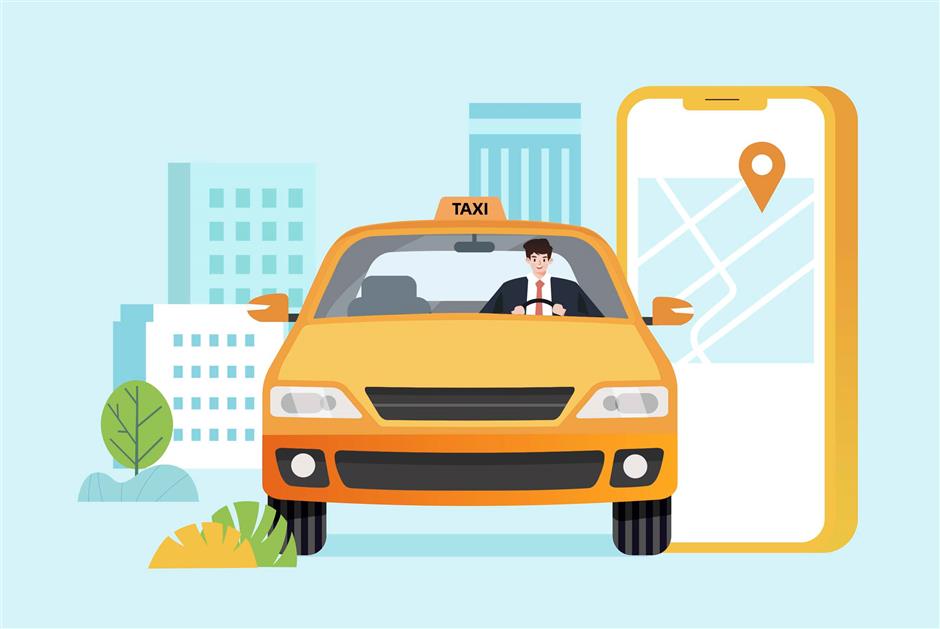 A senior-friendly car-hailing service with easier access is expected to be available in around 2,000 neighborhoods in Shanghai by the end of this year.

Physical billboards with QR codes will be set up at designated spots such as the entrances of neighborhoods and would connect with the city's taxi service providers.

By scanning the QR code placed at residential compounds, elderly riders can save the trouble of locating the starting point of their trip, which also means less hassle to find a cruising taxi.

An elderly-friendly service page on Alibaba's digital map service system Amap has been streamlined to contain only necessary icons with easy steps to hail a taxi.

Elderly riders can pay cash to taxi drivers if they don't use digital payments.

In Shanghai, the number of people aged 60 or above had reached 5.42 million by the end of 2021, accounting for 36.3 percent of permanent residents. The elderly population grew more than 1.6 percent from a year earlier.

With market regulators and government authorities calling on digital technology providers to make their apps more elderly-friendly to cater to the needs of the ageing population, digital service providers and elderly-care institutions have been stepping up efforts to offer convenience on the mobility demands of elderly citizens.

The collaboration between Amap and elderly-care service provider Ankantong Holding Co to set up these physical service points will be extended to other first-tier Chinese cities in the near future.

About two dozens of offline car-hailing service points have been put into trial operation since July in downtown districts like Yangpu and Huangpu, as well as several community elderly-care centers in Shanghai. 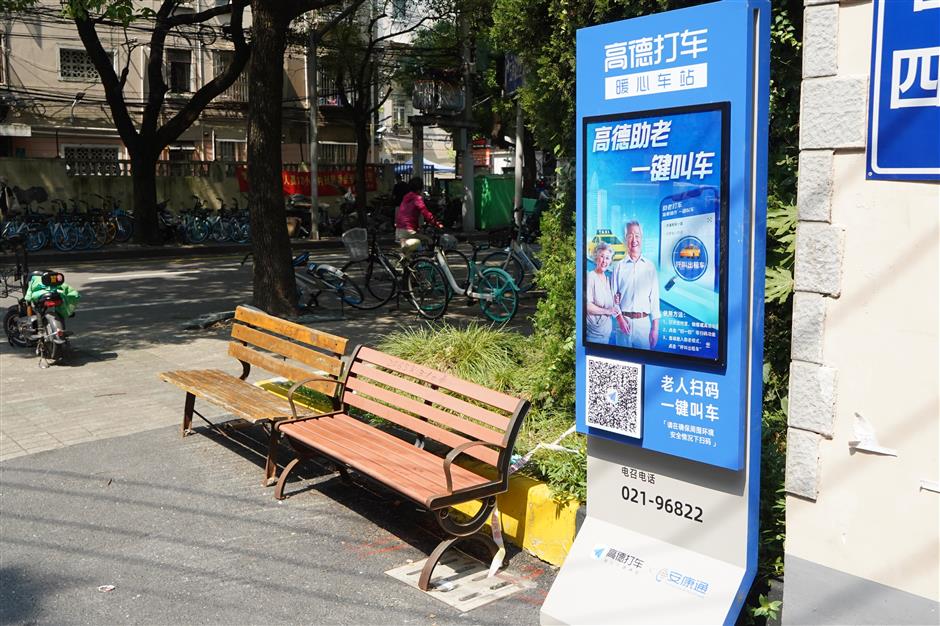 About two dozens of offline car-hailing service points have been put into trial operation since July in downtown Shanghai districts aimed at senior citizens.

Additional subsidies have also been allocated for the elderly aged 60 and above for their trips to and from hospitals and medical institutions.

Each elderly Shanghai resident is eligible for a total of 200 yuan (US$29.2) of subsidy, with 50 yuan every three months, through Amap's service.