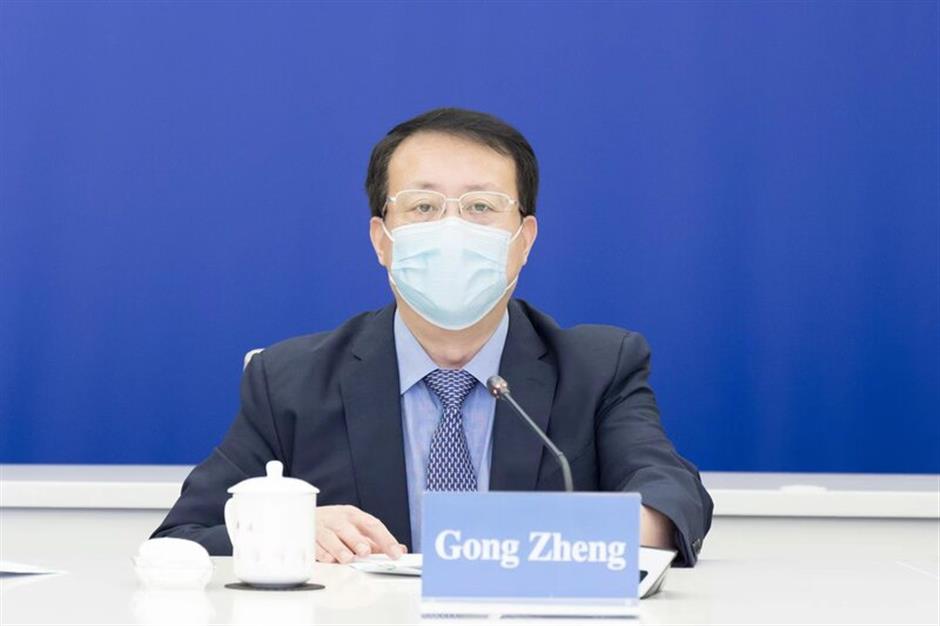 Shanghai Mayor Gong Zheng in a video conference with Kim Seung-hwan, CEO of Amorepacific Group of Korea, on August 31.

The modern consumption sector, including cosmetics, is one of six key sectors that Shanghai will develop to better meet the needs of residents for a better life, Gong said when introducing details about the city's economic and social development.

Shanghai welcomes Amorepacific Group to further invest in the city and join the 5th China International Import Expo, and "we will provide a world-class business environment for all kinds of enterprises with precise service", he added. 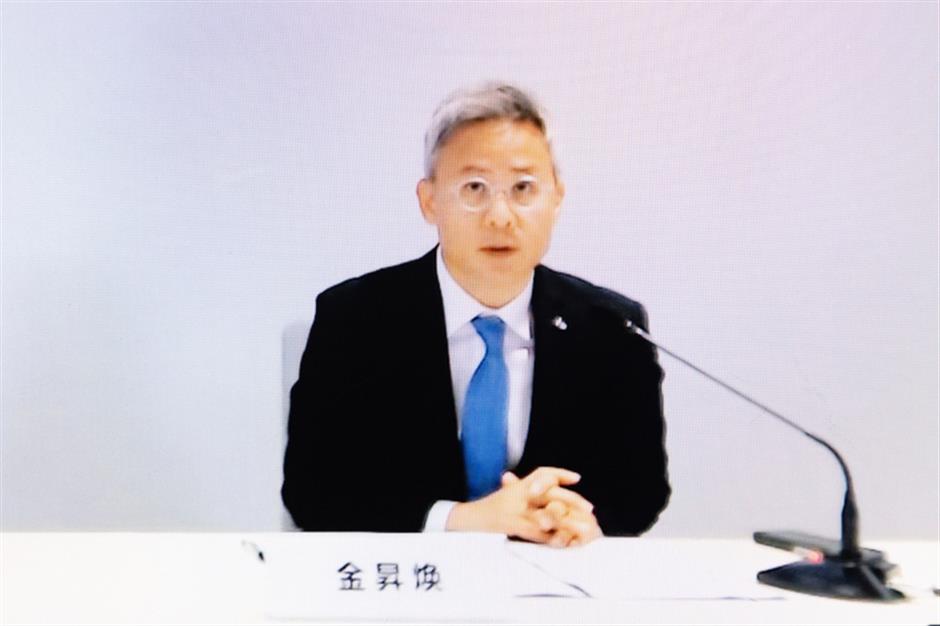 Amorepacific Group plans to expand its business in China with Shanghai as the center to develop more products for Chinese consumers, Kim said.

Amorepacific Group, based in Seoul, has been in China for 30 years and set up its regional headquarters, and research and development center in Shanghai.