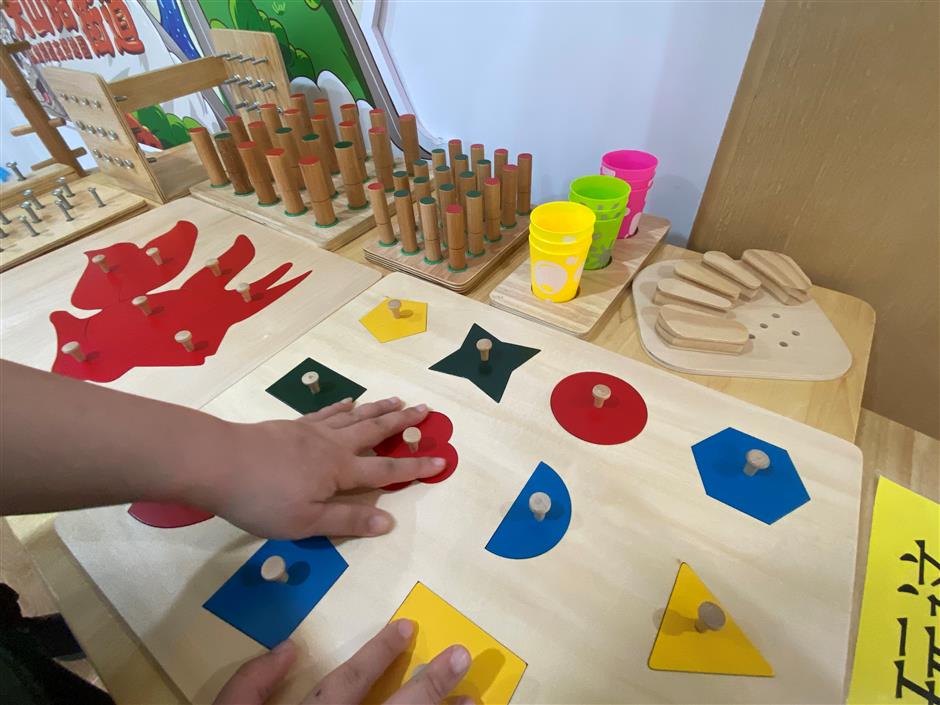 A total of 170 subdistricts and towns have been included in the city's trial of friendly communities, in a manner of "Shanghai model," for senior citizens with cognitive disorders.

The coverage will be expanded to include all subdistricts and towns in the city by the end of 2025, Shanghai's civil affairs authorities announced on Wednesday, or World Alzheimer's Day.

Shanghai is among the most aging cities in the nation in terms of its elderly population, and 80 percent of subdistricts and towns have so far been involved in the trial launched in late 2019, according to the Shanghai Civil Affairs Bureau.

The subdistricts and towns have introduced non-medical interventions such as brain activation activities, music, and art therapies based on the cognitive disorder level and habits of senior citizens.

Training in memory, language, logic, sensation and perception, as well as limb control, can delay the worsening of the condition, promote senior citizens' social interaction and keep them healthy psychologically, the bureau said. 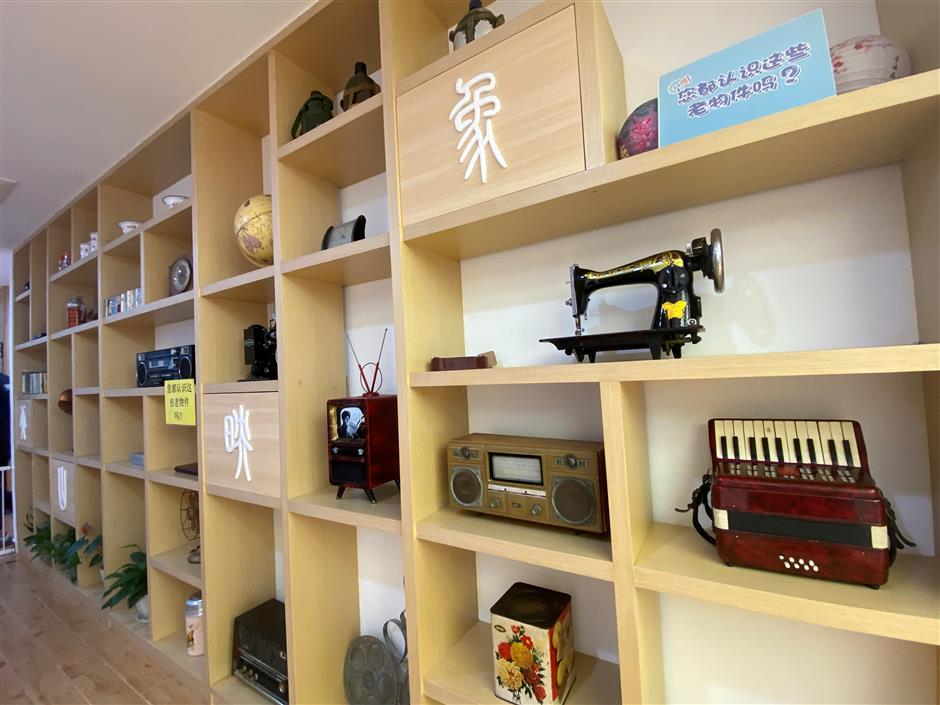 Via exclusive, additional community-based nursing and care services, the city is gradually establishing the "Shanghai model" of nursing services for senior citizens with cognitive disorders, said Shen Min, deputy director of the bureau.

"The city will continually improve its service system for elderly residents with cognitive disorders, and promote high-quality development of its senior-care services to ensure that senior citizens live a happy and quality life in the city," said Shen.

In Changning, Putuo and Jing'an districts, all subdistricts and towns have been involved in the trial.

Shanghai's elderly population, at or above 60, grew to over 87,000 or 1.6 percent in 2021 from a year earlier, accounting for more than 36 percent of permanent residents.

By the end of last year, the city had allocated 7,302 beds with nursing functions and services for senior citizens with cognitive disorders, and the figure will double by the end of 2025.