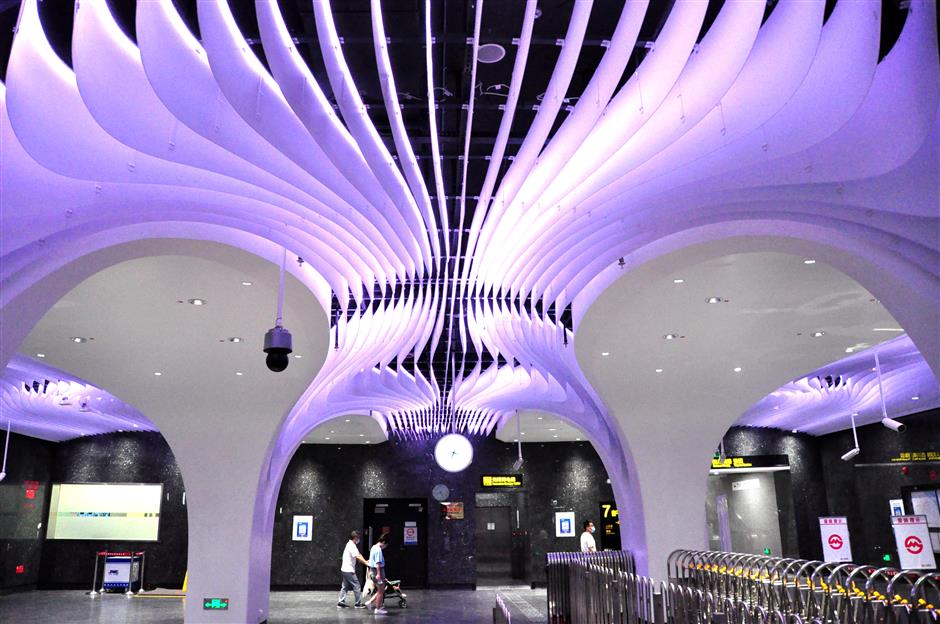 The Yuyuan Garden Station of Metro Line 14 has been rated the most beautiful subway station in Shanghai.

Shanghai has become a demonstration city of China for its public transportation development, a city official said on Thursday.

Nearly 14 million passengers used public transport in the city every day on average in 2021, 70 percent being Metro commuters, according to Yu Fulin, director of the Shanghai Transport Commission.

The intervals between Metro trains have been shortened to a minimum of 110 seconds during rush hours. Some 80 percent of Metro stations are supplemented by bus stations or commercial complexes.

For instance, UNICITY, an 800,000-square-meter TOD (transit-oriented development) complex that combines retail, office and residential properties, as well as some education facilities and a riverside park, has been launched above the Xuying Road Station of Metro Line 17 in suburban Qingpu District. 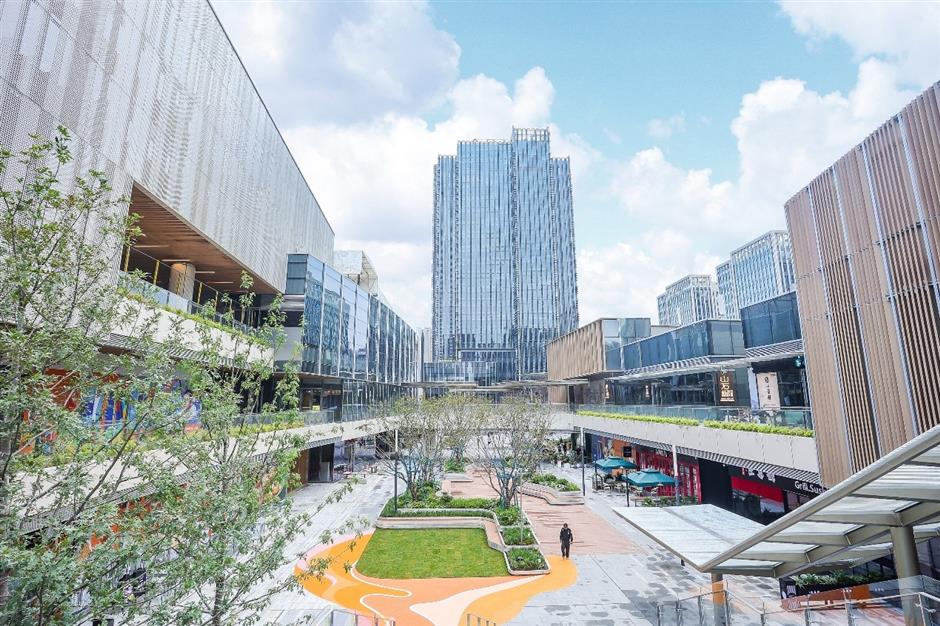 With a total floor area of around 100,000 square meters in UNICITY, UNI Vanke Mall, which officially opened on Thursday, is the first to be built atop a subway train garage in Shanghai.

Meanwhile, more than 1,500 bus lines are in operation across the city. There is a bus stop every 500 meters within the Inner Ring Road.

The city has opened multiple "medium-capacity transport" systems, which feature specialized lanes and larger-capacity buses, such as route No. 71 beneath the Yan'an Elevated Road, the Fengxian-Pudong Express, the Songjiang tram line and Lingang T1.

The city has also opened 30 bus routes to connect with neighboring cities in the Yangtze River Delta region, Yu pointed out. 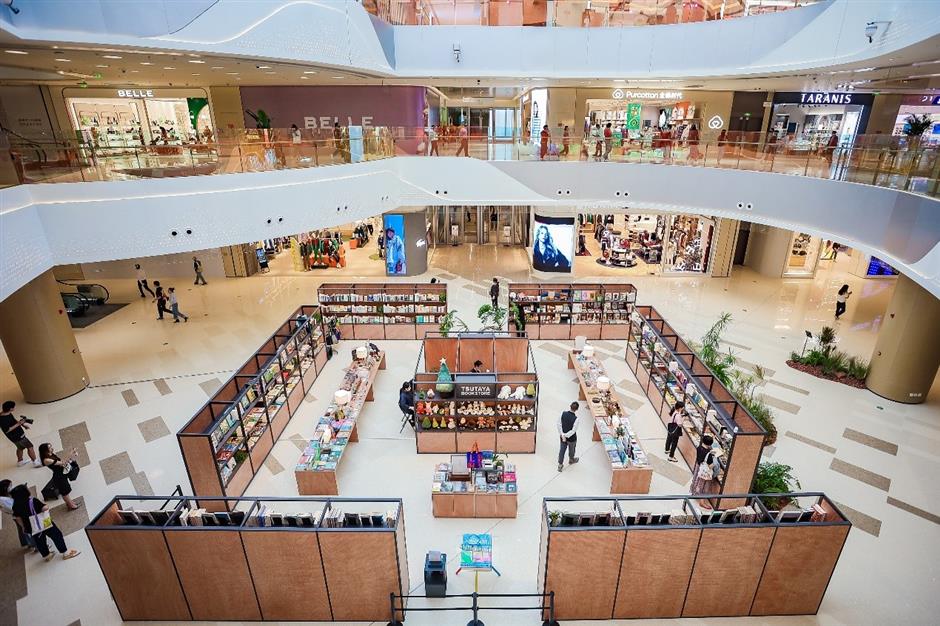