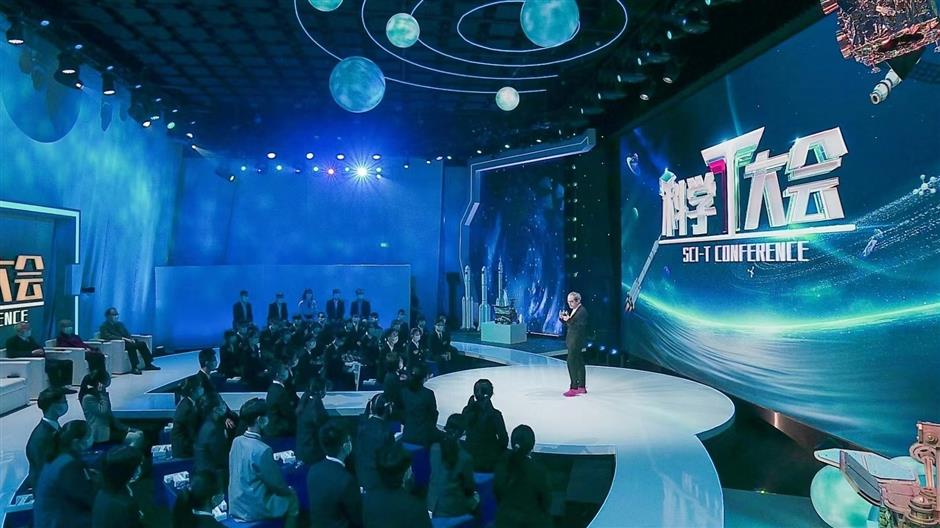 Michael Levitt, winner of the 2013 Nobel Prize in Chemistry, shares his stories and views with students at the WLF Sci-T Conference.

What if a Nobel Prize laureate becomes your instructor? It's not a matter of cockeyed delusion.

A training program called "Next Generation Scientists" is designed to connect local teenagers with the world's leading scientists, taking them from textbooks to laboratories and broadening their access to hot topics in frontier research of outer space, molecular biochemistry and more.

The program was launched on Sunday by the World Laureates Association Shanghai Center and the Shanghai Education Commission during the WLF Sci-T Conference of the fifth World Laureates Forum (WLA Forum).

Students can enter for the program on https://secsa.shec.edu.cn/kjhd from November 1 to 30. 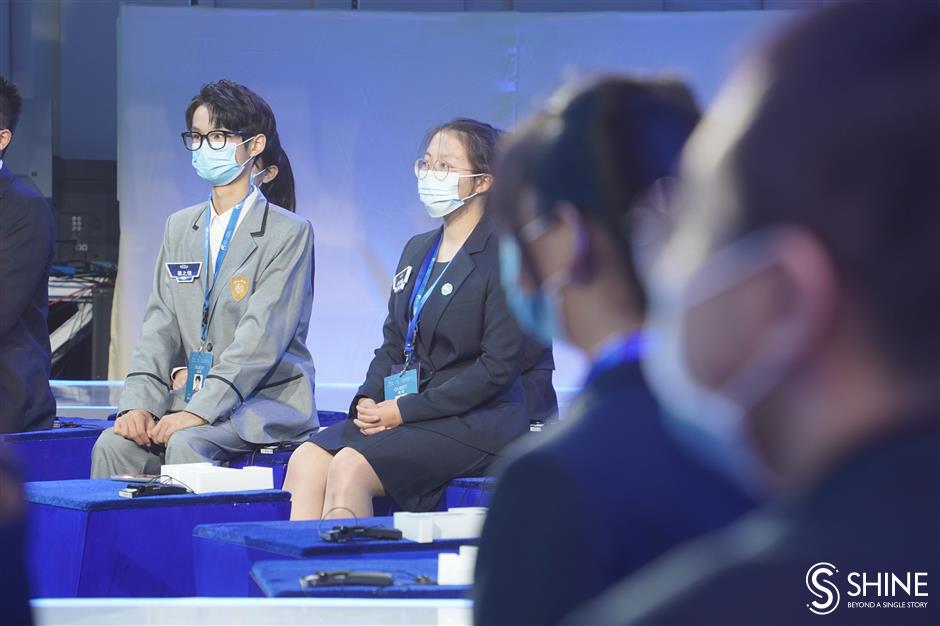 Under the plan, every year, 100 middle school students will be selected to receive one-year training and 10 outstanding scientific talent will be able to attend next year's WLF Sci-T Conference.

Russian-American mathematician Efim Zelmanov, who was awarded a Fields Medal in 1994, and Yan Junchi, associate professor at Shanghai Jiao Tong University, were among the first instructors.

Besides, Zelmanov and other big names – Michael Levitt, winner of the 2013 Nobel Prize in Chemistry; Chu Junhao, an academician at the Chinese Academy of Sciences; and renowned Chinese geologist Wang Pinxian – shared their stories and exchanged ideas with students during the conference.