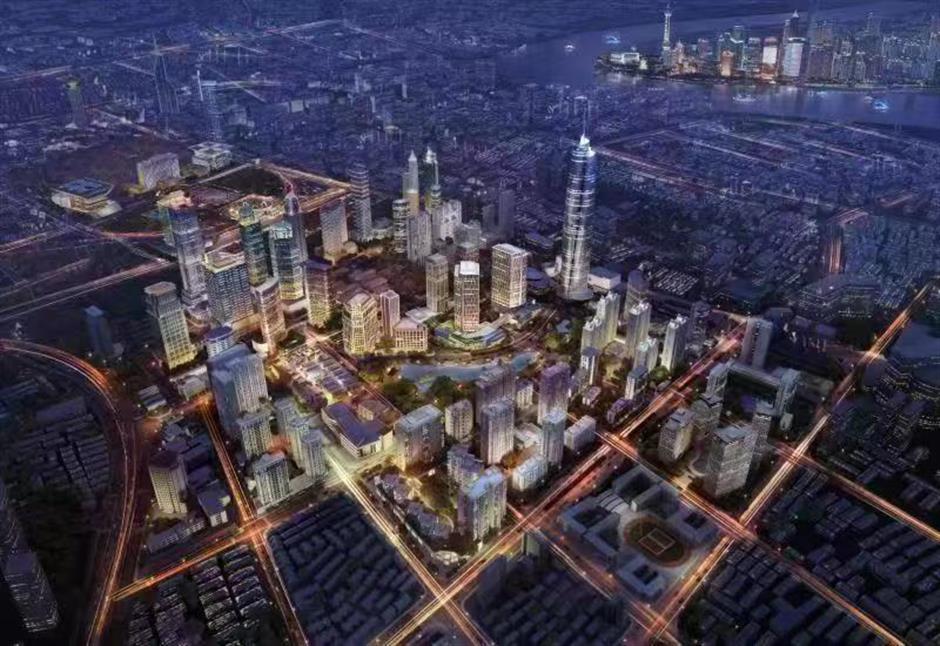 Shanghai's landmark commercial hub on Huaihai Road and Xintiandi has been listed as one of China's new national pilot zones for import trade to help further expand the nation's opening-up.

The Huaihai-Xintiandi import demonstration zone was unveiled by eight Chinese ministries, including the Ministry of Commerce and the National Development and Reform Commission, ahead of the fifth China International Import Expo.

The local pilot zone, the only newly listed area in Shanghai, has been selected along with 28 other import trade pilot zones nationwide, including the area around the Beijing Capital International Airport, the economic and technological development zone of north Tianjin and the free trade pilot zone in Shenzhen, south Guangdong Province.

The Huaihai-Xintiandi zone will boost foreign trade with the two landmark commercial hubs, the Huaihai Road M. commercial street and the Xintiandi, the Huangpu District government said on Saturday. 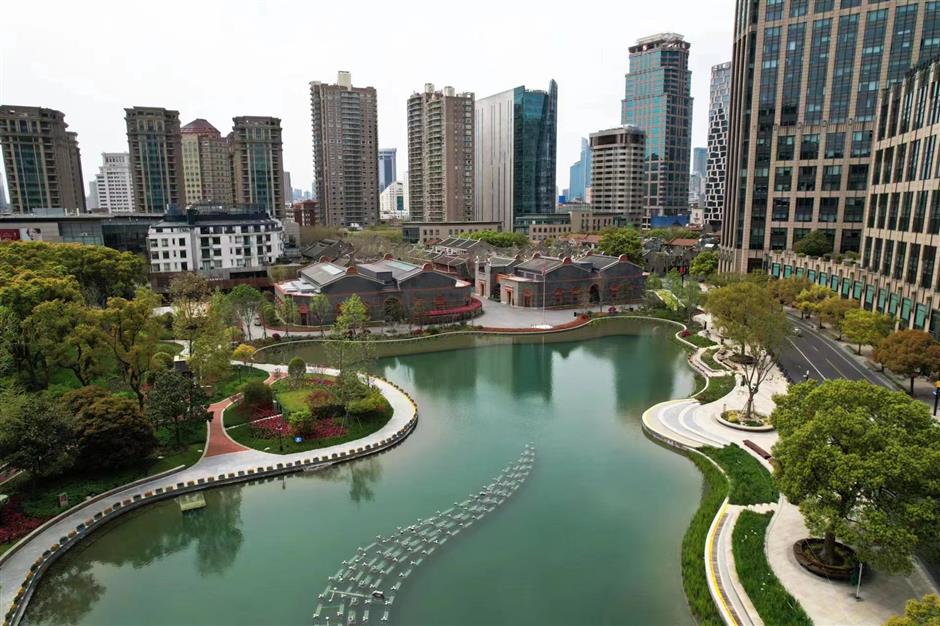 A large number of foreign and domestic trade firms are based in the area, along with some multinational headquarters.

The import trade volume of the region has increased by 35 percent on year between January and September despite the COVID-19 resurgence, the Huangpu government said.

The downtown area has gathered many "debut," "flagship," "concept" and "nightlife economy" stores, which have become key windows to showcase imported products, an official with the district government said.

In the next step, Huangpu will focus on trade promotion and innovation to further optimize the business environment and improve the consumption experiences at the landmark pilot zone.

It has released a batch of supportive measures for headquarters of multinational trade firms based in the district.

Huangpu has also launched a cloud exhibition for its companies during the CIIE to further boost its foreign trade volumes, the government said.

The more than 2-kilometer-long Huaihai Road M. was known as Route Paul Brunat when it was built in 1900. It is better known for another name Avenue Joffre, after French marshal Joseph Joffre (1852-1931) in June 1915. It gained its current name in 1949 to commemorate the Huaihai Campaign, one of the three decisive campaigns in the War of Liberation (1945-1949). 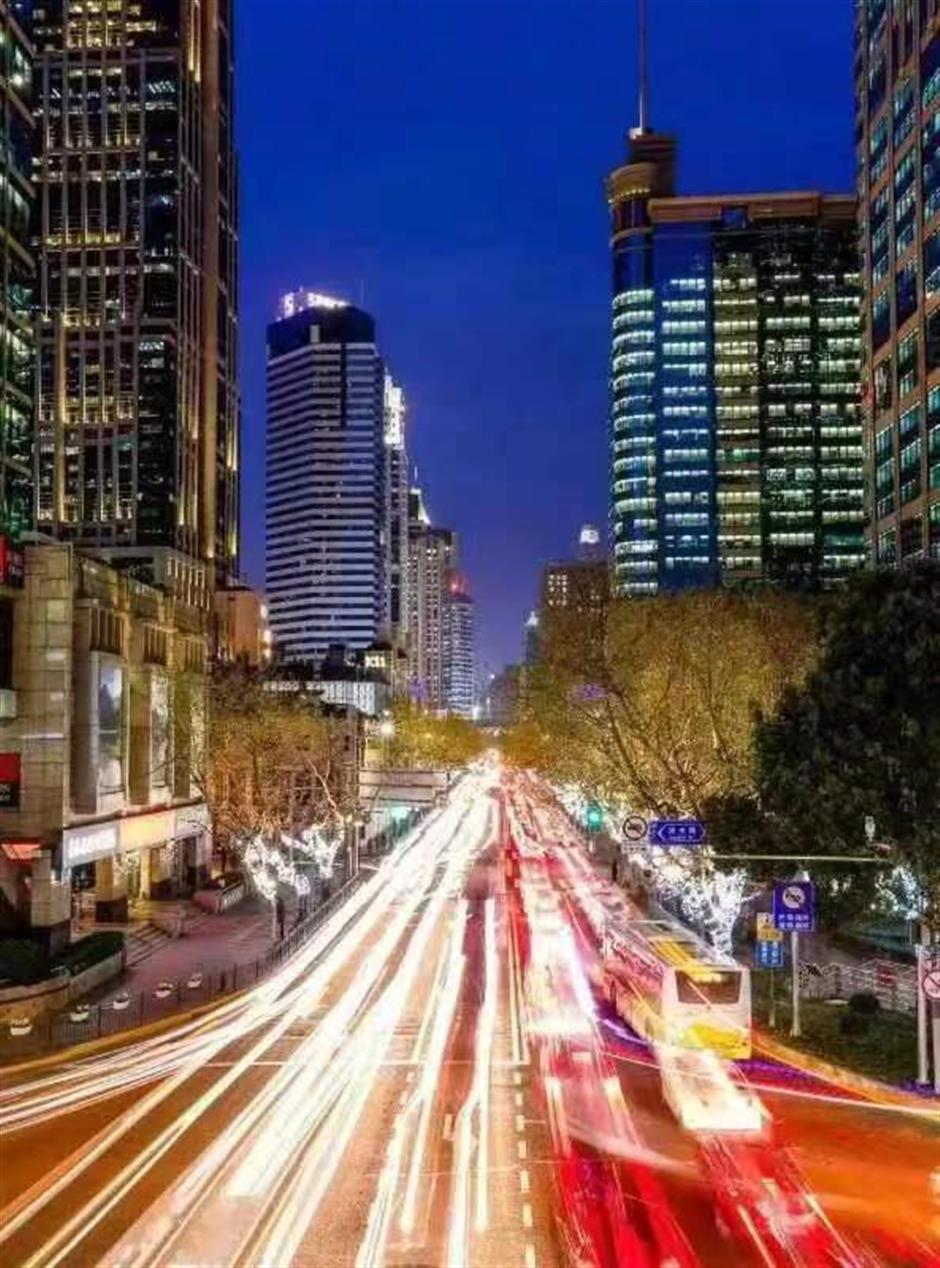