Holiday-themed activities return as a sign of the winter season 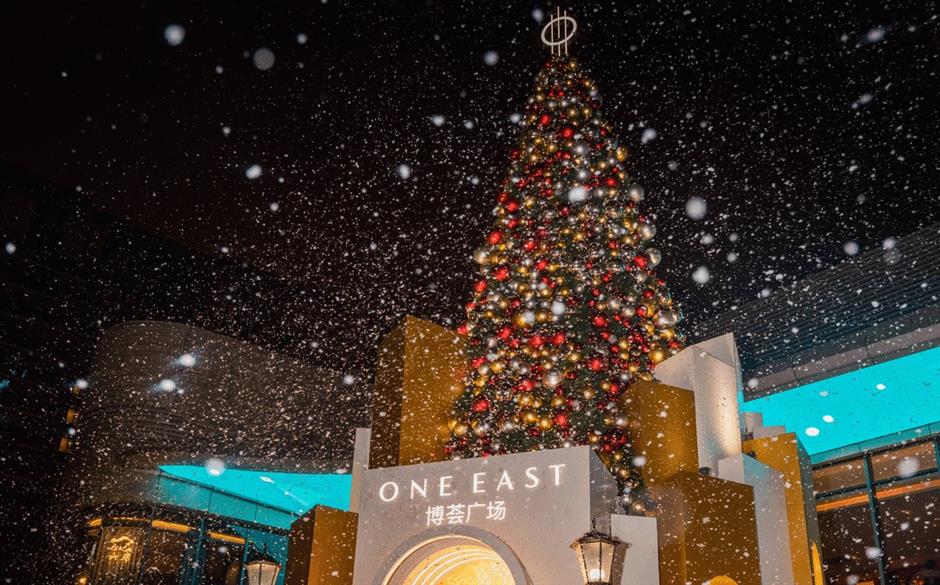 Artificial snow falls at the One East Mall.

Festive cheer is brewing across Shanghai with the return of winter markets and light displays.

Artificial snow fell at the One East Mall last Friday as a sign of the winter holidays, which was probably the first "snow" in Shanghai this year! Meanwhile, a 20-meter-long firework-style tree sparkled at the grand square outside the Jing'an Kerry Center, raising the curtain of the mall's winter holiday celebrations. 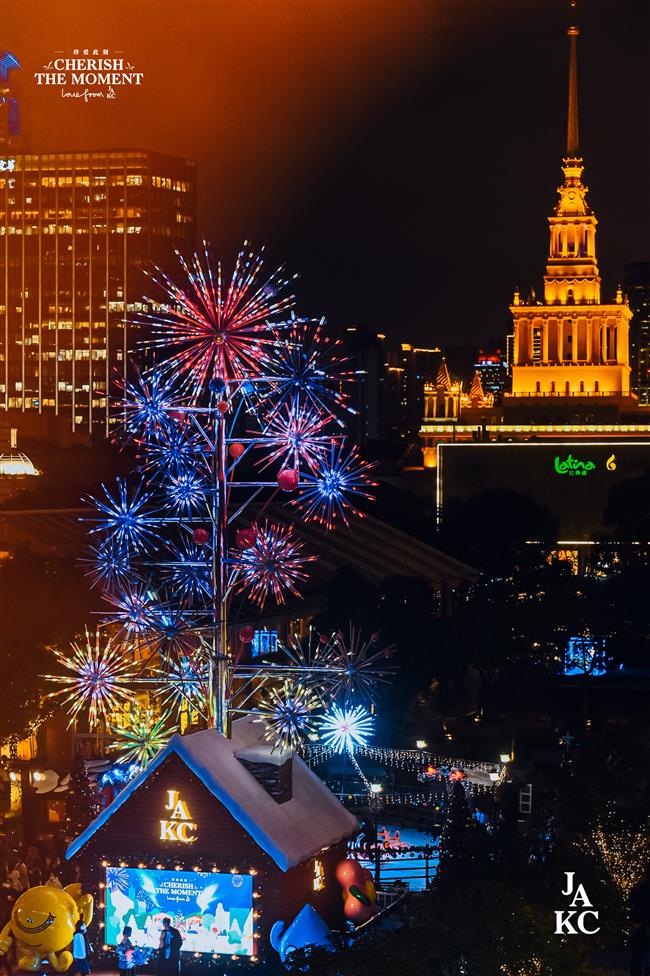 A firework-style tree is lit up at the Jing'an Kerry Center.

This year's activities feature an outdoor skating rink. An admission fee is charged but all of the revenue will go to the Shanghai Rende Foundation to cover medical bills of children with cardiac diseases. 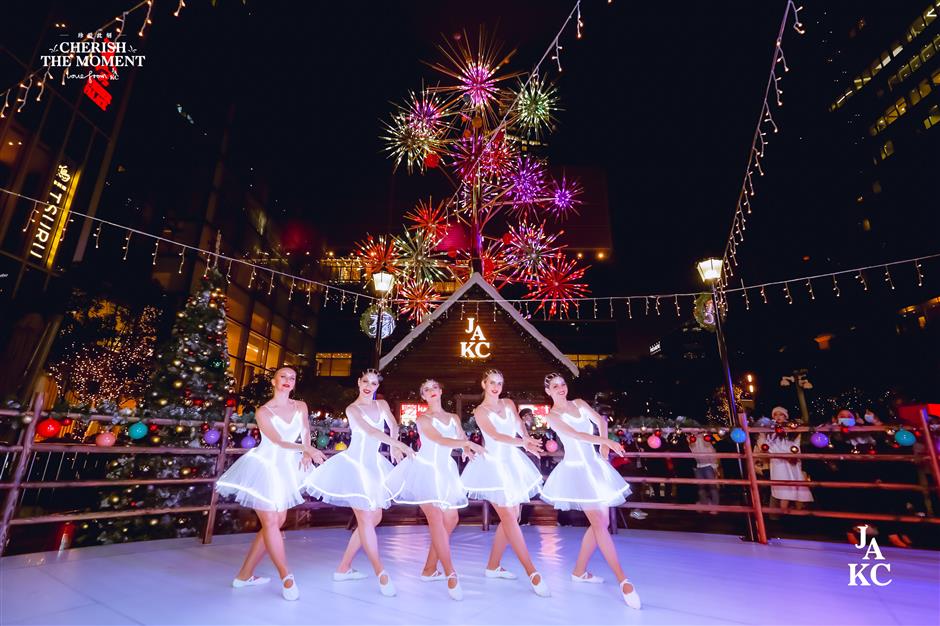 A ballet dancing performance at the outdoor skating rink of the Jing'an Kerry Center.

Another surprise is that the highly-anticipated Green Escape, the pop-up pedestrian-and-weekend-only fair, has returned to Anyi Road, a narrow lane tucked in between the mall's buildings.

The fair will offer a wide selection of holiday merchandise, great food and drinks, street art shows and charity activities. Notably, pets are welcome. It runs 2pm to 10pm, every weekend and on national holidays through January 2.

Additionally, a seasonal fair called "Winter Wonderland" will open on December 9 and it will run through January 2. It will be open from 11am to 10pm on workdays and from 2pm to 10pm on weekends. 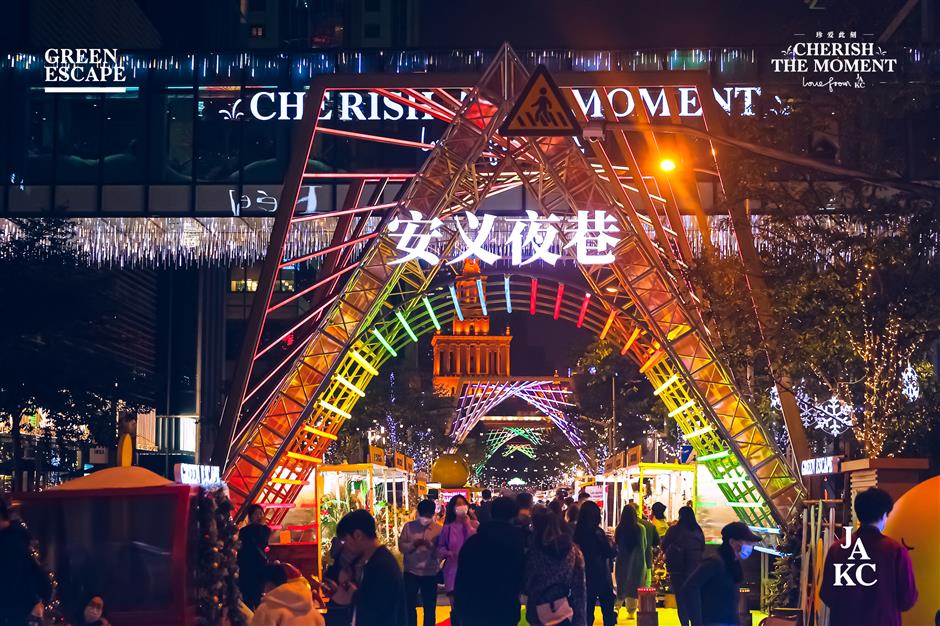 The Bund Finance Center has been decorated into a big fairy tale world of the Nutcracker with fantastic scenes and ornaments. A 13-meter-high Christmas tree, along with 32 smaller trees, are lighting up for a romantic and joyous festive ambiance.

Daily from 7pm to 9pm, light shows will be staged at the center's open plaza where a Nutcracker castle is located. 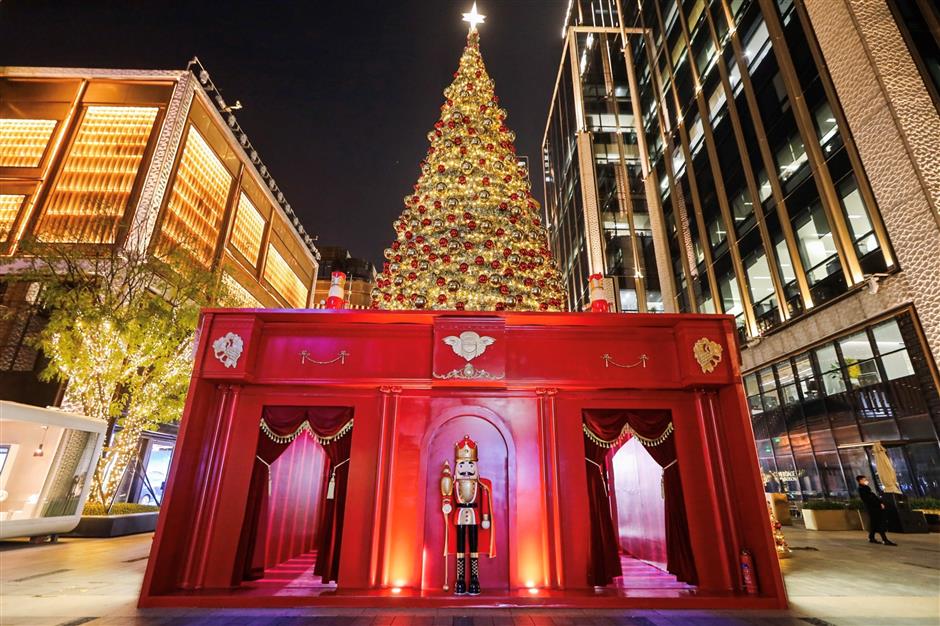 The Bund Finance Center creates a fairy tale world of the Nutcracker.

Starting from December 10, the popular Fengjing Road weekend market will feature distinctive Christmas elements in its parade show, bazaar and outdoor performances. The renovated Rink on the Bund will be back with ice dancing and jazz music performances. Skateboarding lovers are also invited to showcase their skills and courage in a contest.

As a hub of fashion and youth culture on the Bund, the BFC will present regular cultural and lifestyle programs of varied themes, covering pet, sport and environmental protection. Workshops and talk shows are planned weekly to add a new touch of glamor to the city. 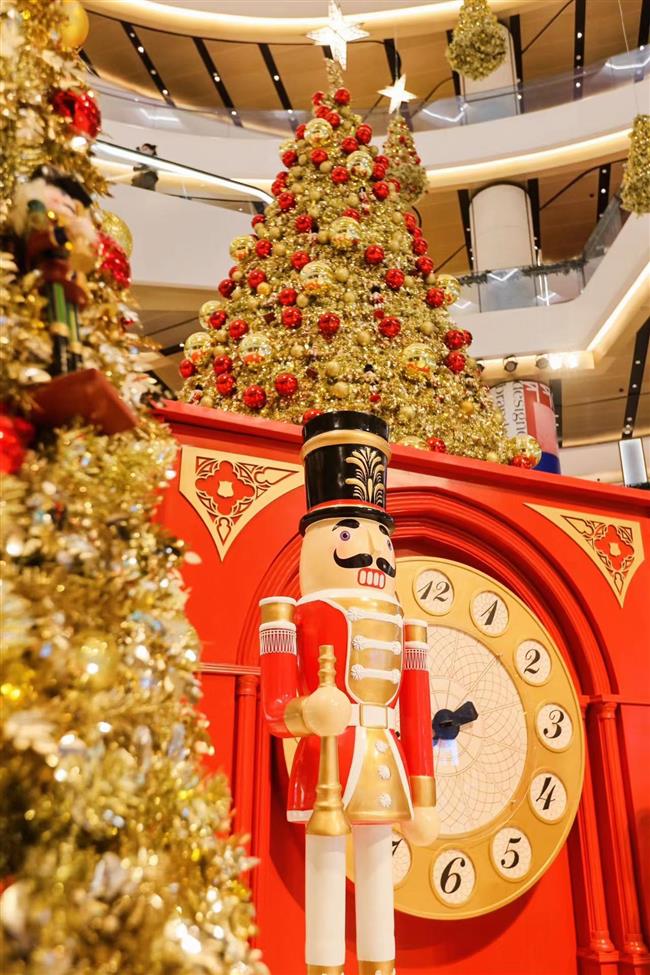