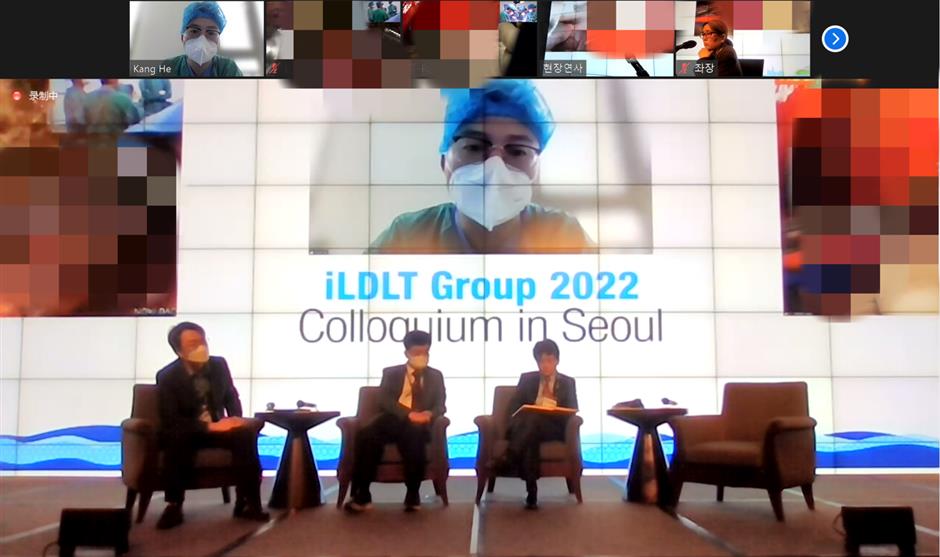 It is the first time that the international meeting inviting experts to do a global surgery live on stream at the meeting, Renji officials said on Tuesday.

The surgery involved a 33-year-old father donating part of his liver to his 1-month-old son who had congenital biliary atresia. The disease means bile flow from the liver to the gallbladder is blocked, which can lead to cirrhosis and liver damage.

Dr Xia Qiang led his team to perform the surgery "in front of" colleagues around the world. The whole process took less than six hours, receiving great recognition and praise.

The iLDLT Group is the most authoritative organization on living donor liver transplantation in the world. That the group invited Xia Qiang and his team to perform the livestreamed surgery is a recognition to Chinese medical capability and also means China's living donor liver transplantation skill is on par with the international standard, experts said.

It has performed more liver transplants than any other hospital in the country and the most transplants for children in the world for nine straight years. Its survival rate is among the best in the world.

There are nearly 3,000 children suffering from liver failure due to various congenital diseases in China every year. If not treated, the mortality rate is over 90 percent. Liver transplant surgery provides new hope and a chance of survival for such children, doctors said.

Dr Xia Qiang (center) and his team during the surgery