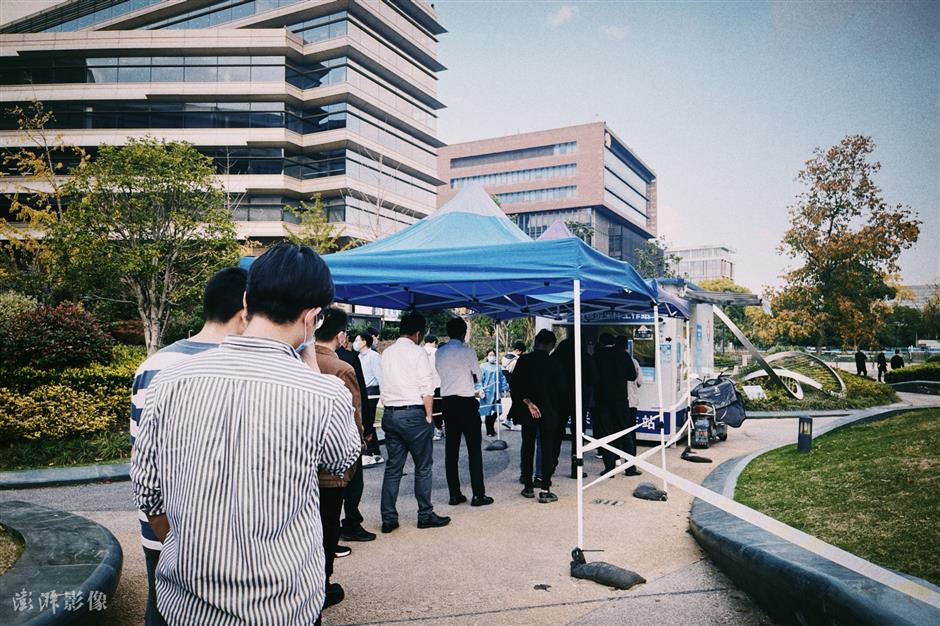 Citizens line up to receive PCR test at a street kiosk in Minhang District.

Shanghai has called a halt on singing and dancing venues in seven districts, following two community cases reported on Tuesday, to curb the spread of the latest COVID-19 resurgence.

The karaoke parlors and dance halls have been ordered to suspend business in Putuo, Hongkou, Yangpu, Baoshan, Jiding, Songjiang and Qingpu, where COVID-19 high-risk areas exist, the city's culture and tourism administration said on Tuesday.

Any violation and reopening will face strict and rapid punishment, the administration warned on Shanghaifabu, the city's official WeChat account.

The authority has launched a pandemic-linked overhaul of local culture and tourism venues, mainly on venue code scanning among visitors, employees' self-protection and health code inspection, as well as environment disinfection and emergency response.

The business license of a KTV in Yangpu District has been revoked and the owners received serious demerits on their credit accounts, along with fines for causing the spread of the coronavirus during unauthorized reopening. 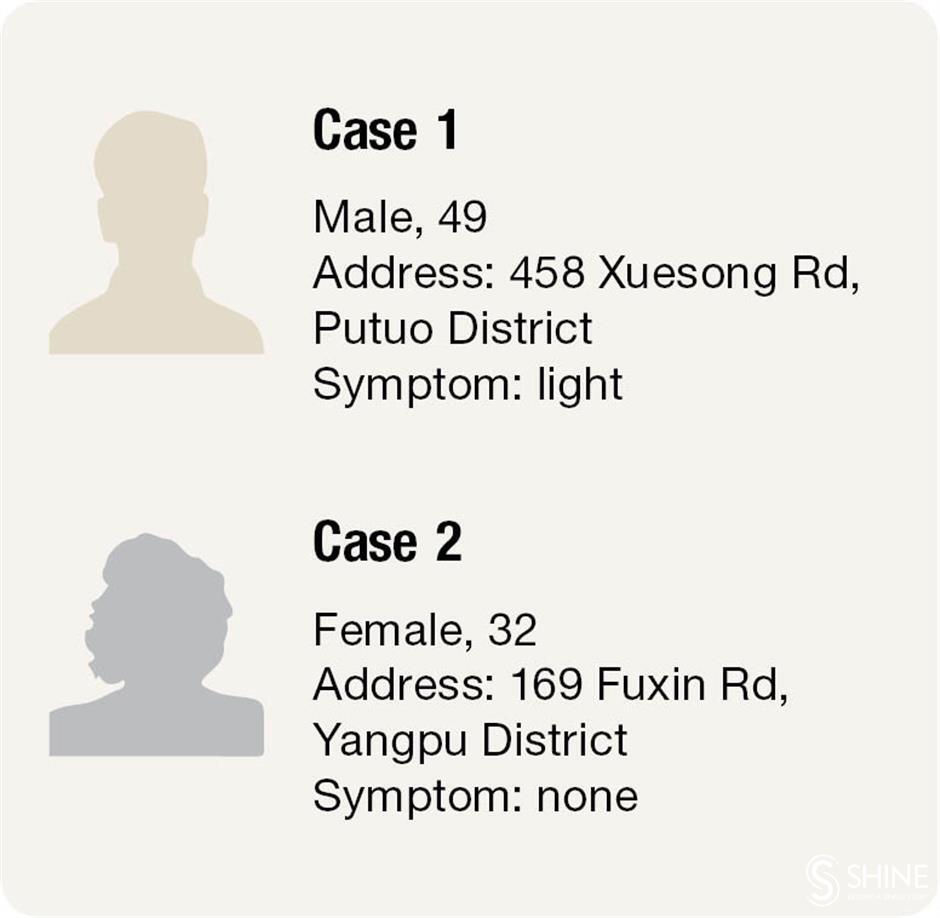 The Guojinhui KTV on 1546 Dalian Road failed to require its customers to wear masks and scan venue codes, which caused the spread of infections, the district government said. A positive case was detected there on Friday.

The 49-year-old man, listed as a confirmed case in mild condition, lives in 458 Xuesong Road in Taopu Town of Putuo District.

Both tested abnormal during recent regular polymerase chain reaction (PCR) screenings, and have been put under quarantined medical observation or treatment at a designated hospital, the Shanghai Health Commission said.

Apart from his accommodation, the man had been to a food court at 497 Sanmen Road in Baoshan District. 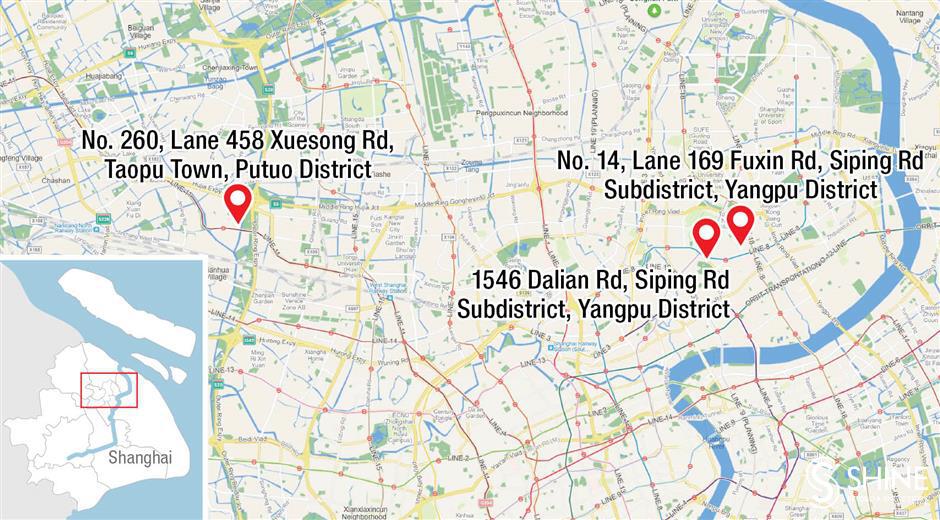 The woman had been to several sites and eateries in Yangpu, Baoshan and Pudong, including the complex where the punished Guojinhui KTV is based, apart from her accommodation.

A total of 2,350 close contacts of the new community cases had been traced and placed under central quarantine as of 4pm on Tuesday. Among them, 2,079 have tested negative.

A total of 257,995 related people have been screened, and all tested negative. Two items at the cases' accommodations returned positive among the 537 items and environmental samples.

Three sites, including the buildings where they live and places they had been to, have been listed as high-risk areas and put under lockdown.