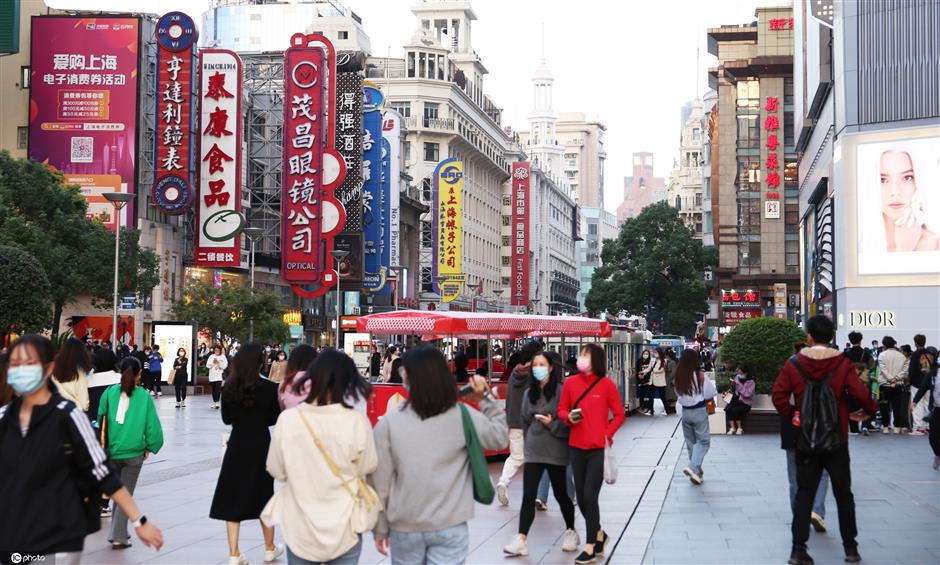 A number of new service stations will be set up along the Nanjing Road Pedestrian Mall, to better serve visitors and highlight the revolutionary history of the landmark commercial street.

The service stations, named after China's first 24-hour convenience store Xinghuo, will be set up and operated by the culture, commercial and financial companies based on the road.

Apart from offering tourism information and other convenient services, the stations will also host guided tours and other activities among the visitors, as well as nearby citizens and office workers.

A tour about the revolutionary history of the road, for instance, will be launched soon. Service staffers will take visitors to historic sites, such as the glass radio station on the former Sun Sun Co and the Qiyunge attic on the top of the Wing On.

The radio station was among the first to broadcast the liberation of Shanghai in May 1949. The first national flag of the People's Republic of China, on Nanjing Road was also raised on the roof. Exhibition halls have been set up at the sites to help commemorate the history.

The service stations will also arrange yoga classes or reading clubs regularly, for people who work along the road, as well as bring time-honored eatery brands or medical services to nearby office buildings. 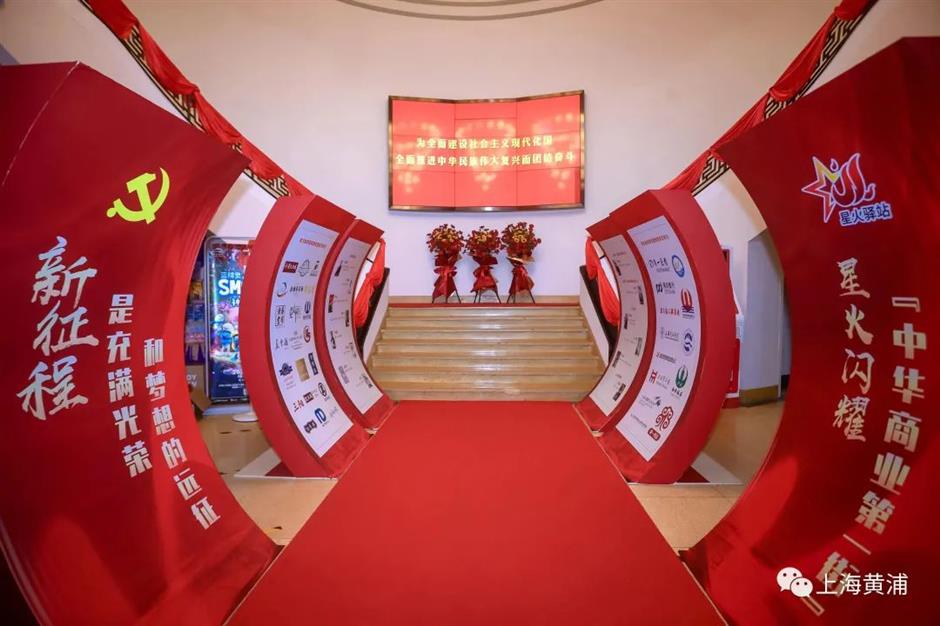 An exhibition about the revolutionary history of the commercial street.