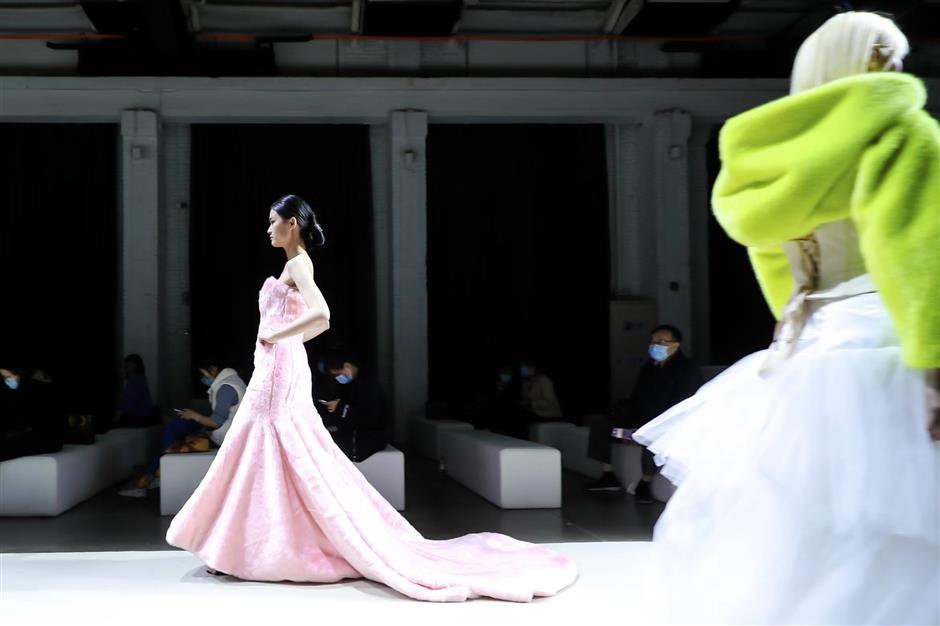 A runway show is held at the Shanghai Jing'an International Design Festival.

The Parsons School of Design, a private art and design college in New York, will open a new design center in Jing'an District.

Local startup accelerator XNode introduced Parsons, a top ranking US art design school and one of the world's top four fashion design colleges, to the city. The school hopes to bring the world's latest resources in design and fashion to people and local industries.

Meanwhile, Beijing-based "Meet You Museum" will hold more cultural events in Jing'an. Other than the Jing'an branch, it currently has six branches in Beijing, Chengdu, Nanjing, Hangzhou and Shanghai.

It has launched exchanges with many well-known foreign museums including UK's Manchester Museum, Museo Picasso Malaga in Spain, and the Egyptian Museum in Barcelona, Spain.