Too many persimmons can cause stones in stomach

It is the best season to eat persimmons, but medical experts have given tips and warnings on the proper way to eat sweet fruit; especially, not to eat too many or with an empty stomach.

Shanghai Yida Hospital said they received a female patient suffering from poor appetite, nausea and pain in her upper abdomen. She told doctors that she had consumed large numbers of persimmons and hawthorns recently.

Doctors conducted a gastroscopy and confirmed it was a gastric persimmon stone. They smashed the stone and removed all the pieces through the gastroscope.

"Eating persimmons with an empty stomach or eating an excessive amount of raw persimmons is likely to result in a stone. Because persimmons contain tannic acid and pectin, which can work with gastric acid to form into a lump of unequal size and become a gastric stone if not discharged."

"Gastric stones can cause various problems like ulcers, bleeding, perforation and even obstruction if not treated. They also can increase the risk of gastric cancer," she said.

Traditionally, doctors use traditional Chinese medicine to dissolve the stones or perform surgeries to remove them. However, the TCM method usually takes a long time while surgeries can impose trauma to patients with risks of complication.

"With the development of endoscopy, gastroscopy is the top choice for gastric stone removal," she said.

Doctors said people should be aware while eating persimmons. Refrain from too many, eating with an empty stomach or after drinking alcohol. Also avoid eating the fruit in combination with food high in protein to prevent gastric stones.

People who have had stomach or esophageal surgeries, the elderly, children and those with poor gastric functionality should avoid eating persimmons. 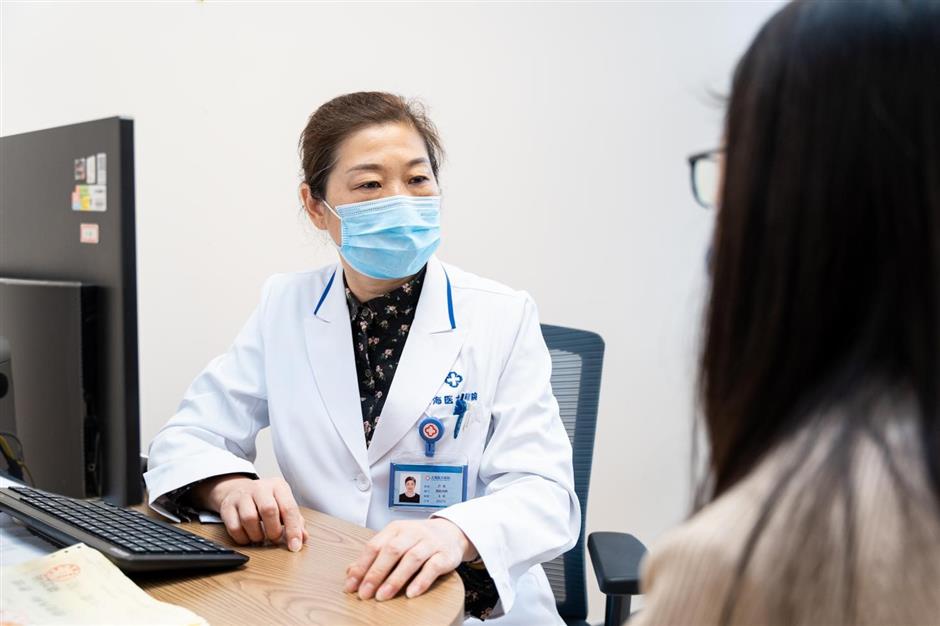