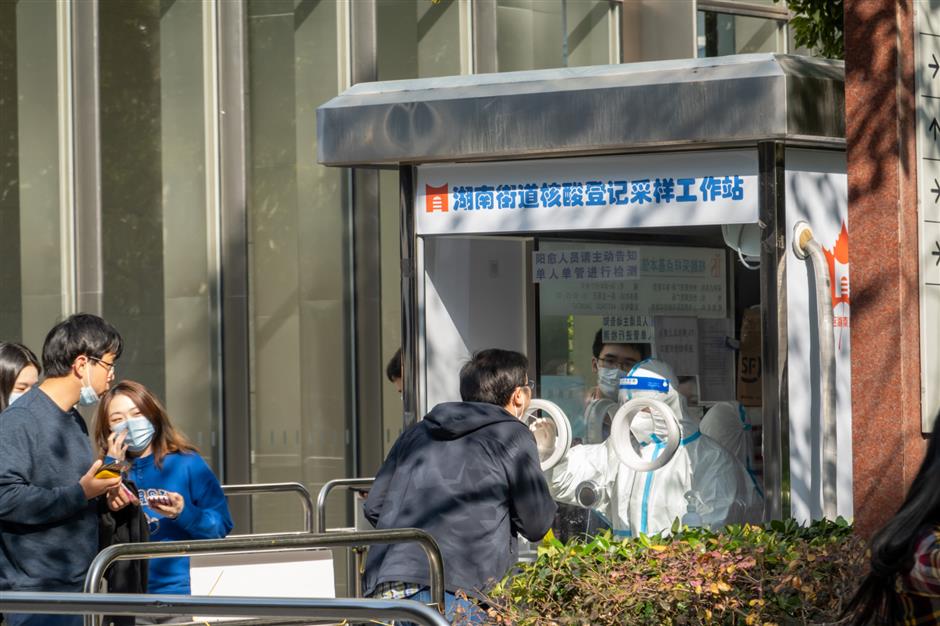 Shanghai on Friday reported four COVID-19 community cases in the city's outskirts, including a traveler who had been to the popular Haichang Ocean Park and the Shanghai Wild Animal Park in Pudong.

The two confirmed cases with mild conditions and two asymptomatic cases live in Xinzhuang and Meilong towns in Minhang District, Gucun Town in Baoshan and Xujing Town in Qingpu, according to the Shanghai Health Commission.

The three men, aged between 33 and 62 years old, tested abnormal during recent regular polymerase chain reaction (PCR) screenings. The other case, a 50-year-old woman, tested abnormal at a local hospital after feeling uncomfortable.

They have been put under quarantined medical observation or treatment at a designated hospital, the commission said.

Apart from their accommodations, they had been to a gas station, a bank, a China Mobile outlet and a convenience store along with multiple restaurants, hotels and wet markets in Minhang, Xuhui, Baoshan and Qingpu districts.

The male infection in Qingpu traveled to Shanghai from other provinces recently. He has been to the Shanghai Haichang Ocean Park and the Shanghai Wild Animal Park in the Pudong New Area, according to the commission.

The ocean park announced the suspension of operations on Friday, along with its resort hotel. Ticket holders can visit the park any day within six months after its reopening. Refunds are also available for customers who have booked the hotel.

A total of 493 close contacts of the new community cases have been traced and placed under central quarantine as of 4pm on Friday. Among them, 349 have tested negative.

A total of 229,647 related people have been screened, and 164,745 among them have tested negative. Four items at the infections' accommodations among the 455 items and environmental samples have tested positive.

Five high-risk areas have been designated and put under lockdown, including their homes and two economical hotels where they stayed.

An increasing number of infections are being detected in Shanghai amid the nationwide resurgence. Shanghai reported nine locally transmitted confirmed cases and 77 local asymptomatic infections for Thursday. 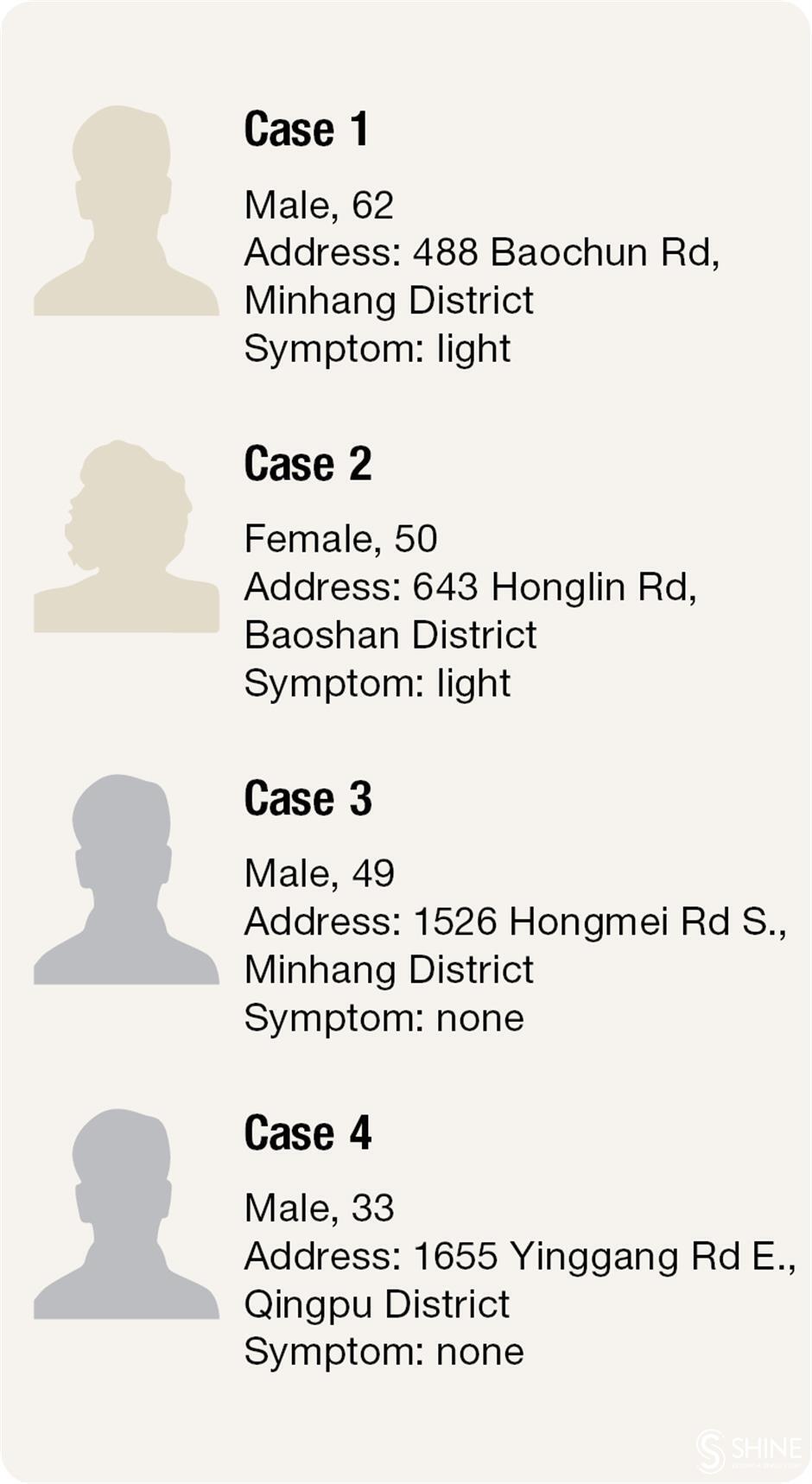 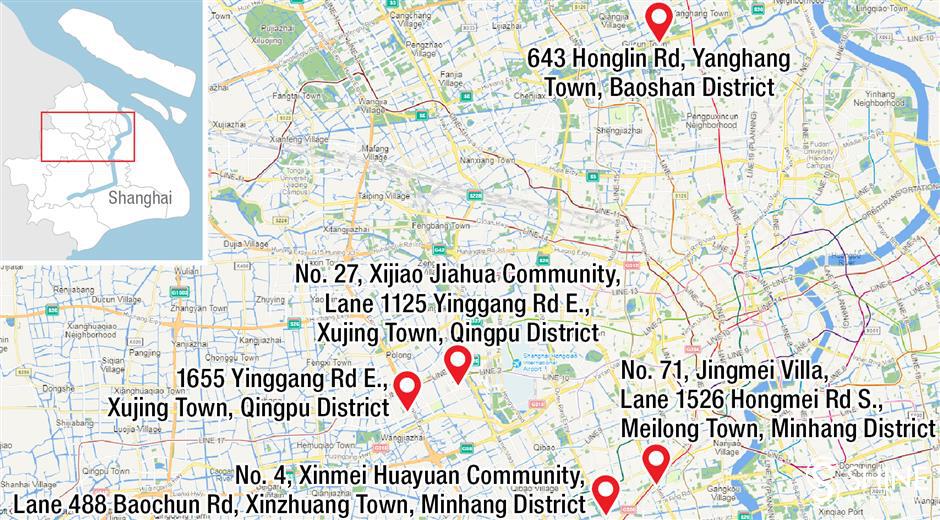