Free PCR tests to end of December over new resurgence 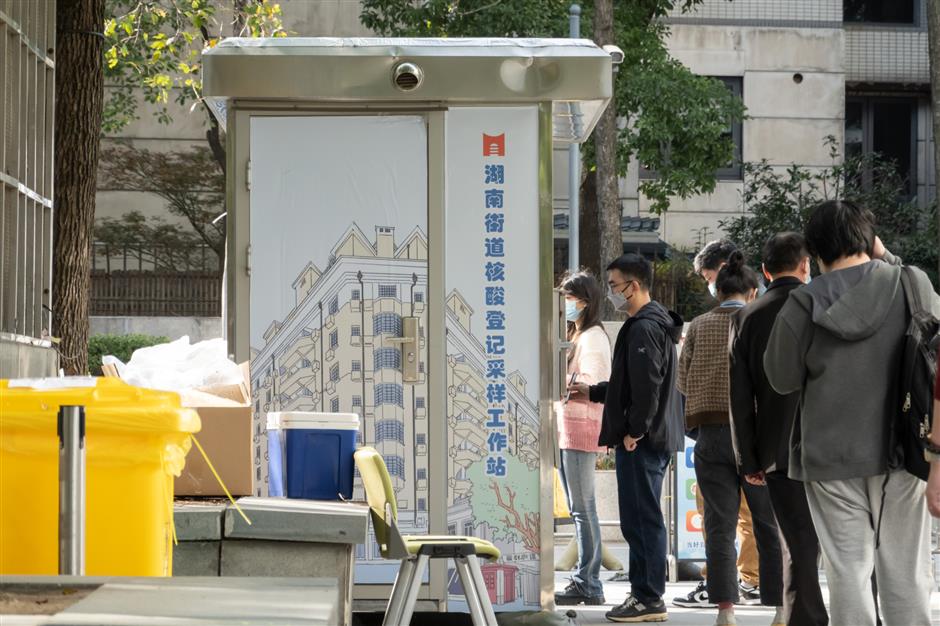 Citizens line up to receive PCR tests in Xuhui.

Shanghai has extended its free nucleic acid testing services to the end of 2022 amid the recent COVID-19 resurgence, which is mainly related to other provinces.

The two confirmed cases with mild conditions and two asymptomatic cases live in Minhang, Putuo, Yangpu and Hongkou districts, according to the Shanghai Health Commission.

"The number of community cases keeps rising in Shanghai with complex traces and related people," said Yu Tao, deputy director of the commission.

He revealed most of the recent locally transmitted infections were related to the cases in other provinces and cities.

According to gene sequencing, the new cases were mainly infected with the Omicron variant and a new sub-variant, which are spreading more rapidly and have a stronger immune escape ability, Yu told the city's COVID press briefing. 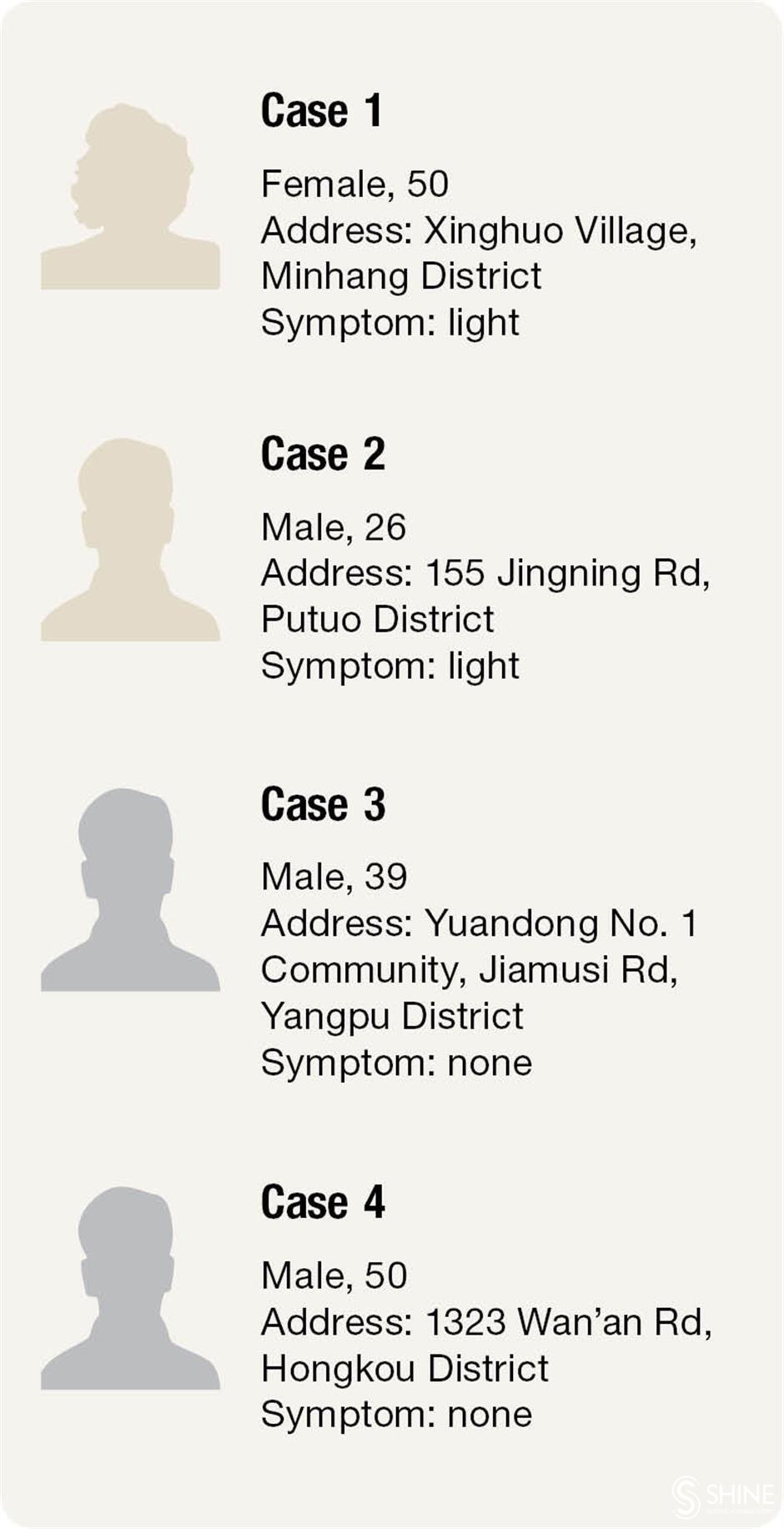 Each district must arrange at least twice testing services for residents every week, Yu said.

A total of 610 positive cases were reported between November 1 and 25. More than 73 percent were related to the "spill-over" cases from other provinces and cities, said Yuan Zheng'an, a member of Shanghai's COVID-19 experts' team.

He noted many of the cases were detected through the polymerase chain reaction (PCR) testing upon their arrival, proving the measure was effective and necessary.

Their traces covered supermarkets, restaurants, KTVs and constructions sites, which had a large volume of people and complex environment, Yuan said.

The Omicron sub-lineage is different from the local cases reported before October, he added. 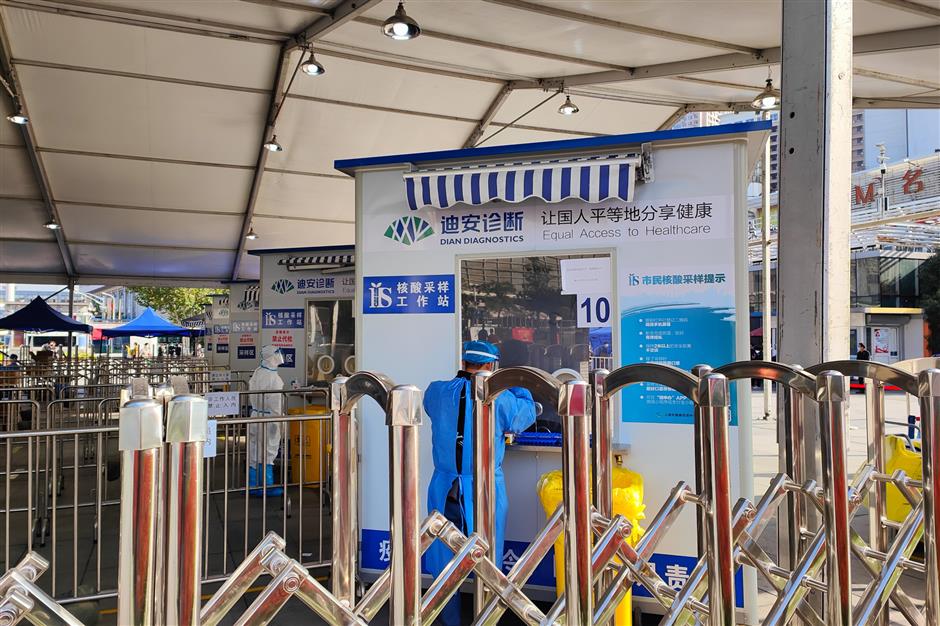 Jin Lei, deputy director of the Shanghai Administration of Culture and Tourism, said travelers coming from other provinces and cities must report to neighborhood or village committees and companies or hotels within 12 hours of arriving in Shanghai.

They must take three daily PCR tests and an additional test on the fifth day.

He urged people coming or returning to the city to register their itinerary through the Suishenban app before arrival and accept the "landing test" upon arrival.

The cases reported on Saturday include a 50-year-old woman and three men, aged between 26 and 50 years old, who tested abnormal during recent PCR screenings.

They have been put under quarantined medical observation or treatment at a designated hospital, the commission said.

Apart from their accommodations, they had been to office buildings, restaurants, food stores and wet markets in Minhang, Hongkou, Yangpu and Huangpu districts as well as Pudong New Area. 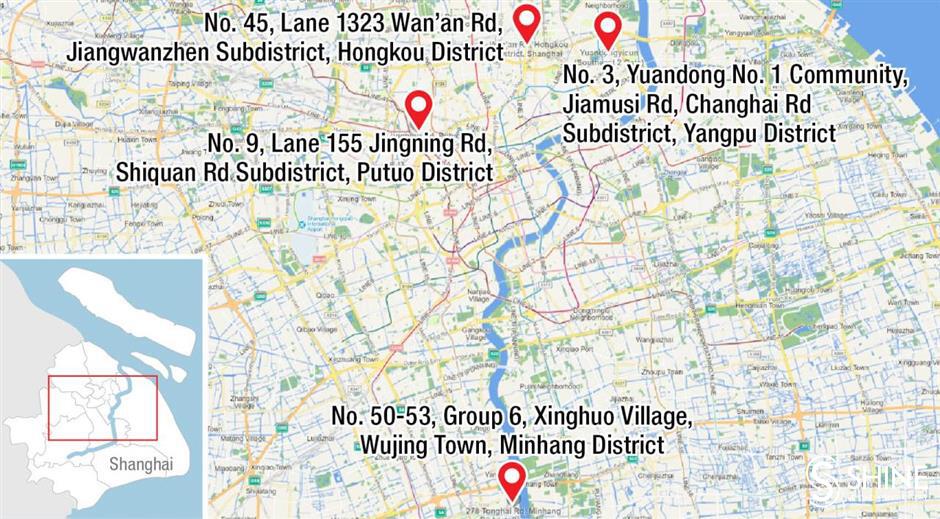 A total of 468 close contacts of the new community cases have been traced and placed under central quarantine as of 4pm on Saturday. Among them, 436 have tested negative.

Four high-risk areas have been designated at the communities they live in, and been put under lockdown.

Yangpu has suspended all entertainment venues, internet bars, room escape and live action role-play games, as well as poker and chess rooms over the recent cases.

Minhang has added 100 PCR testing sites with single-tube services at the Hongqiao Railway Station for the arrivals to receive an immediate test.