Hangzhou Vanke, a subsidiary of Vanke Group, one of the biggest real estate developers in China, signed contracts with 12 local Ningbo communities last month to bring government-supported home-based senior care services to local senior citizens. Participating communities can be found in the central districts of Jiangdong and Haishu. 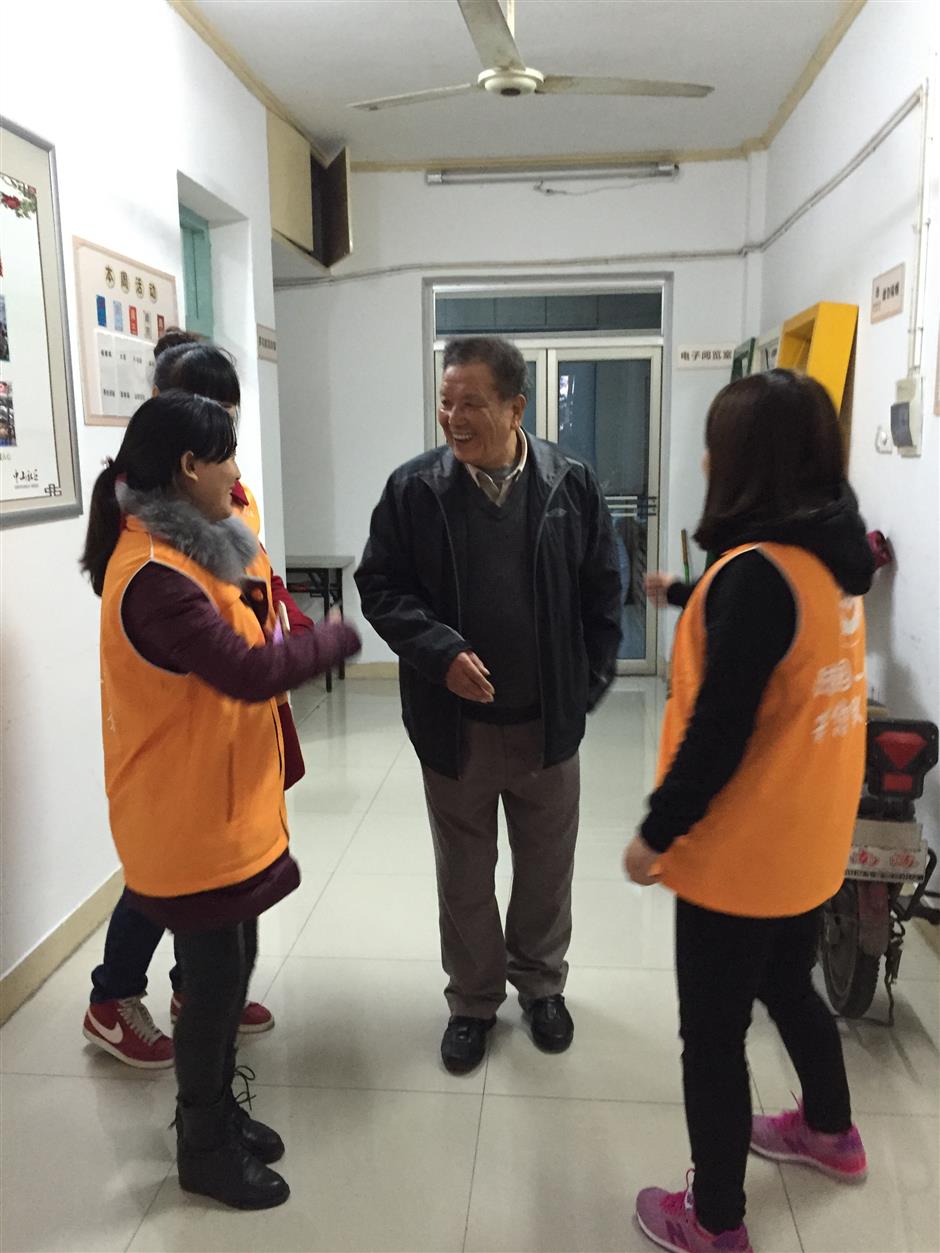 Providing medical services to elderly people in their own homes is seen as a method to deal with the disparity between China’s growing senior population and the lack of specialized elder care institutions.

According to the Ningbo Civil Affairs Bureau, there were over 1.3 million people over the age of 60 in the city by the end of last year, accounting for some 22 percent of the total population. The bureau further predicts that by 2020, the population of local seniors will reach 1.6 million and represent a quarter of the population.

“On the one hand, elderly who wish to occupy a bed in specialized homes have to wait many years to enroll. On the other hand, it is impossible to expand elder care infrastructure and institutions in places such as our Drum Tower Community, which is located downtown where every square meter of land costs a lot of money,” said Xu Yabo, Party secretary of the Zhongshan neighborhood of the Drum Tower Community, Haishu District.

At the same time though, home-based services are what many older people would prefer over placement in facilities for the elderly.

“Some old people don’t want to stay in places such as old people’s homes, where everyone around them is a senior citizen. Instead, they want to live in familiar communities with their beloved family members nearby, while also being taken care of by professionals,” said Xu.

According to China’s Ministry of Civil Affairs, Hangzhou and Ningbo were the only two cities in Zhejiang Province that were selected on November 11 as pilot zones in a 2016 home- and community-based elder service program known as “Neighborhood Care.”

“There are 120 Neighborhood Care service sites in Hangzhou. Ningbo is now a pilot city and the local government also encourages market forces to offer elder care services, so we came here. Also, we hope to expand our services to the whole of Zhejiang Province in the future,” said Wang Qi, product director of Neighborhood Care.

In the Zhongshan neighborhood is a 100-square-meter service room provided by the local government. The government delegates the right to operate such service sites to companies that can deploy their resources to take care of local elders.

The Zhongshan neighborhood has only seven workers at present who deal with everything in the community, including care for the elderly as well as supervision of housing quality and family planning.

“We used to run the service site by ourselves but the community workers are not enough to take care of all old people, as we have a total of 800 people over 60 years old, accounting 20 percent of all residents in the community. This includes 100 old people living alone and 160 pairs of old couples without children. Now we cooperate with Vanke, in consideration that Vanke, as a big company, might make good use of available social resources,” said Xu from Drum Tower Community. 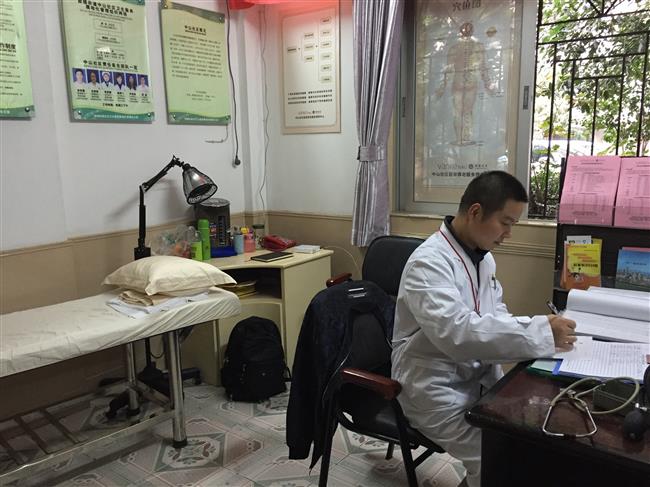 Providing medical services to elderly people in their own homes is seen as a method to deal with the disparity between China’s growing senior population and the lack of specialized elder care institutions.

Permanent personnel from Vanke are based in the service room at Zhongshan neighborhood. Staff include a general management steward, a health manager, as well as a certified physical therapist.

“One Neighborhood Care site can serve all seniors in a community. There are also event planners, home-visiting teams, and specialized information commissioners who will connect and integrate all available social resources involving volunteers, housekeeping, household devices maintenance and medical service for old people,” said Wang from the Neighborhood Care.

Also offered at the Neighborhood Care center are another two elder-care service products developed by Vanke itself, which are Dignified Life, which offers an advanced level of care that exceeds normal services, and Suiyuan Nursing Home, which can provide medical nursing services to older people who have just undergone serious operations at hospitals.

“The resources involved in these products, including professional nurses, are inter-related and opening to every one,” said Wang.

Vanke has big ambitions for the elder-care service industry, an area it also sees as central to its corporate social responsibility mission.

“People know us as a real estate company but actually we define ourselves as a city service company. We will apply strict quality control criteria in elder-caring services, like the high standards we have for houses. Also, I think it is a company’s social responsibility to take care of the old people at their homes or in the community to make them feel safe and happy at their later years,” said Wang.