Counterfeit claims after Chinese man pays US$10,000 for glass of Scotch 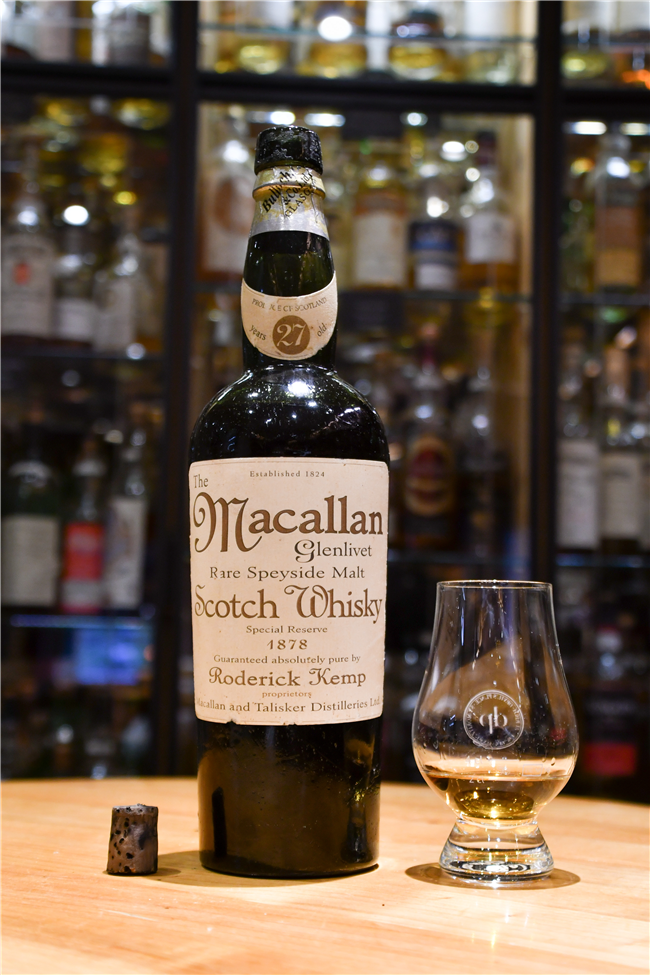 This handout picture made available on August 2, 2017 by the Hotel Waldhaus am See in St. Moritz shows a bottle whisky made in 1878 by the revered Scotch maker Macallan at the hotel's Devil's Place Whisky Bar.

Claims that a Chinese man this week paid around US$10,000 for a glass of fake Scotch in Switzerland have arisen after the story went viral worldwide.

Reports emerged Friday that experts feel the unnamed man who paid the whopping sum for the glass of Scotch was duped.

The buyer of the expensive glass was said to be a connoisseur of The Macallan, from a single malt Scotch whisky distillery.

After looking at the 56-page whisky menu and at the 47 Macallans which range from 7 Swiss francs for two centiliters to the 9,999 francs for the Macallan 1878, the man opted for the last unopened bottle of that vintage in the world.

However, the portal Whiskyeperts.net said on Friday: “The opened bottle of Macallan 1878 was a fake, according to Serge Valentin and other experienced members of Maltmaniacs.”

“The bottle which was opened is probably a well-known counterfeit, which was already revealed in 2004 (in an article from Whiskymag). Also, historically, it is impossible for that bottle to be real, according to Serge Valentin,” the portal said.

The hotel said in a statement: “The Waldhaus Hotel has learned from various sources that the famous whiskey expert Serge Valentin has announced that the 1878 McCartney may be a fake.”

The hotelier Sandro Bernasconi was quoted by the German-language newspaper 20 Minutes as saying, “At the moment it is only conjecture, but it is important to know the truth.”

The hotelier said he had tried to contact the skeptics, but without success.

He said there would be “the most rigorous inspection of the 1878 McAllen, which has been opened” and he would be in touch with a renowned British whisky inspector.

“If the final results prove that this bottle of Macallan is a counterfeit, we will pay the 9,999 francs back to the Chinese guest,” he said.