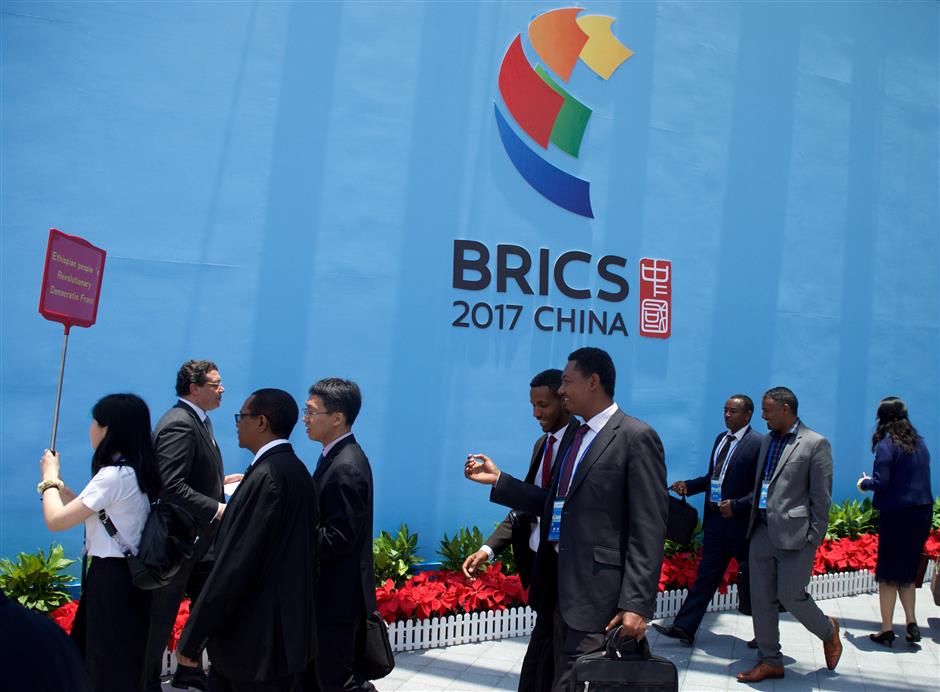 Despite the achievements the bloc has made, the potential for cooperation has yet to be fully unleashed, Xi said while addressing the opening of the ninth BRICS summit in the southeastern city of Xiamen.

He said the countries should increase cooperation in sectors such as trade and investment, monetary and financial areas, connectivity, sustainable development, innovation and industrial cooperation.

He said the country will also invest 4 million dollars to support projects of the BRICS New Development Bank.

The BRIC grouping of Brazil, Russia, India and China was formally established in 2006. In 2010, South Africa joined the group, and the acronym was changed to BRICS.