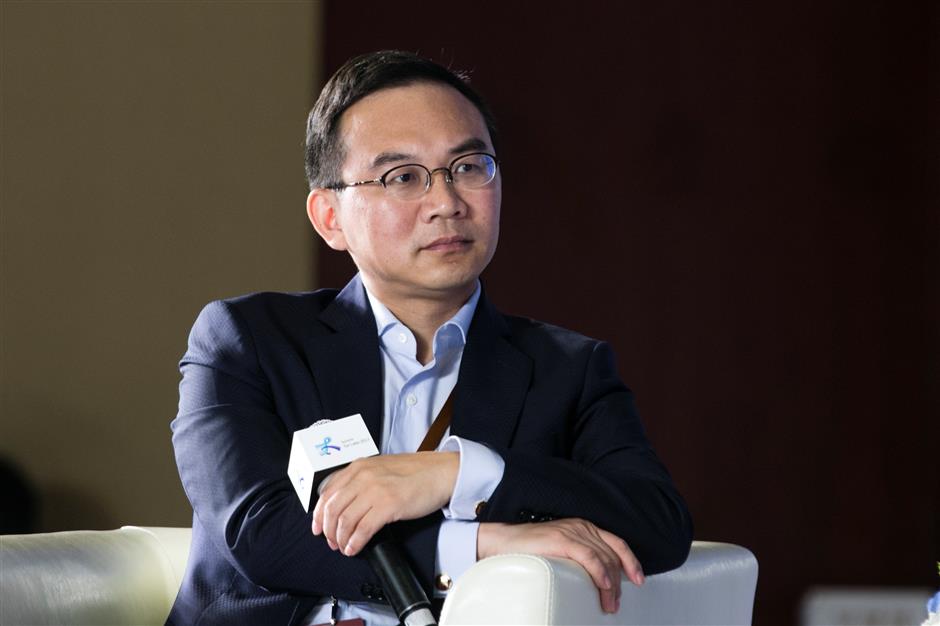 Former TV host Lang Yongchun was sentenced to three months behind bars and fined 4,000 yuan (US$604) for driving drunk and crashing into another car, a Beijing court announced today.

Lang was driving an SUV at 10:40pm on October 5 when his car hit another vehicle at an intersection on West Dawang Street in Chaoyang District, Beijing.

Lang, who was detained on October 6, pleaded guilty and said he won’t appeal.

The former host of CCTV's prime time evening news left the channel in 2015, according to his public profile.