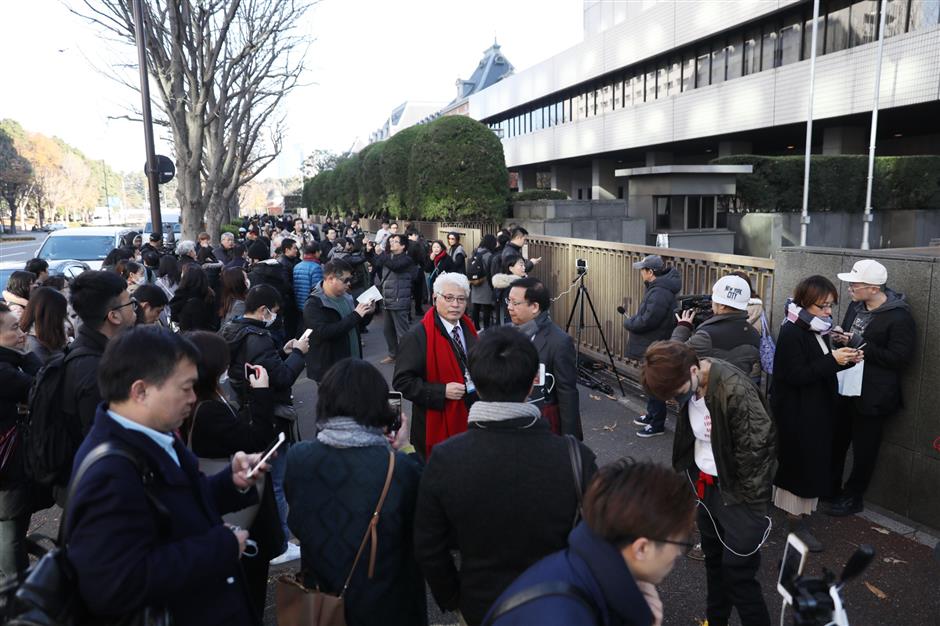 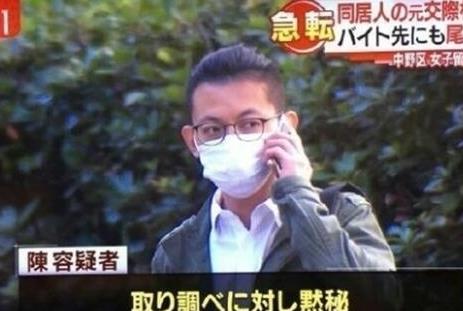 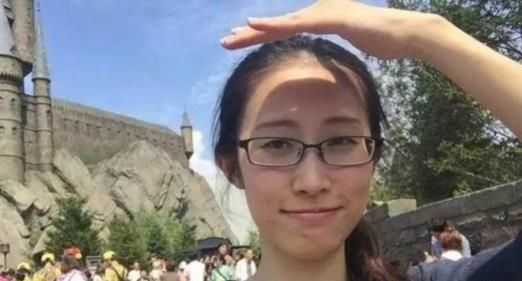 A Tokyo court on Wednesday sentenced a Chinese man studying in Japan to 20 years in prison for murdering a Chinese woman in a brutal stabbing.

Chen Shifeng, 25, stabbed 24-year-old Jiang Ge to death outside her apartment in Tokyo on November 3, 2016, according to the Tokyo District Court. Jiang shared the apartment with Liu Xin, Chen’s Chinese ex-girlfriend.

The judge said Chen brought the knife with him with the intent to kill, according to ifeng.com.

Jiang’s mother, Jiang Qiulian, had circulated a petition calling for the death penalty for Chen before the trial started. But capital punishment is rare in Japan. Only 21 people have been executed since conservative Prime Minister Shinzo Abe came to power in late 2012.

The case has gained huge attention in China, with Jiang Qiulian accusing Liu of being partially responsible for the tragedy.

Jiang Qiulian questioned whether Liu locked her daughter outside of the apartment as she was brutally stabbed to death. She also accused Liu of refusing to reach out to her to offer condolences. Jiang posted Liu’s personal details and photos of her and her parents on Weibo.

Liu insisted she didn’t lock Jiang out but couldn’t open the door as it was somehow locked. Liu cried that she was cyber bullied after her information was made public by Jiang’s mother.